Things You Never Knew About The Disastrous Waterworld

Produced by and starring Kevin Costner, Waterworld hit cinema screens in 1995 on the back of reports of on-set difficulties and spiralling budgets. Set in a distant future where the polar ice caps have melted, covering the whole of Earth in water, Waterworld was intended as a warning about what might face our planet if we don’t amend our ways ecologically.

Instead, the film wound up being a cautionary tale of how clashing egos and rampant over-spending can’t be counted on to save a movie – though they can still result in a slice of pure, post-apocalyptic sci-fi action fun. Below are some things you didn’t know about Waterworld. 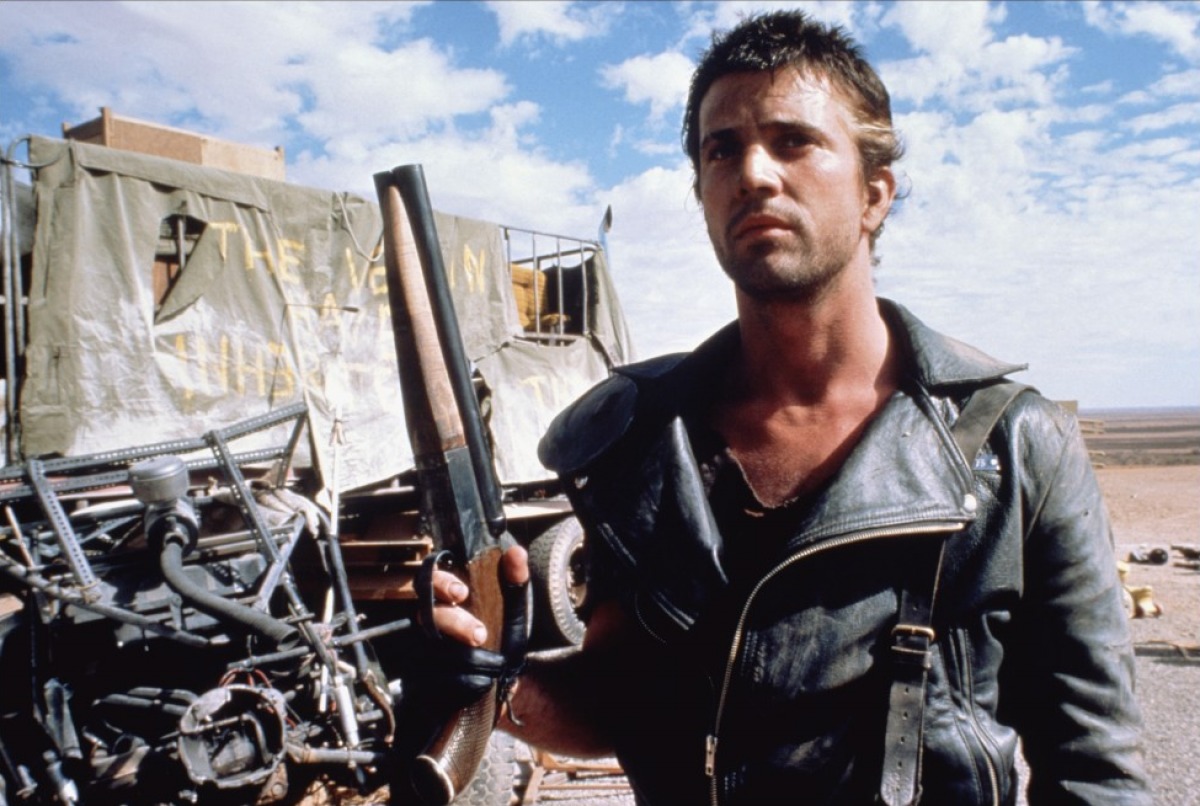 A film set in a post-apocalyptic future in which a gruff loner does battle with hordes of feral maniacs in motorised vehicles, Waterworld is a pretty bald-faced imitation of George Miller’s Mad Max series – and not by accident. The original idea behind the Waterworld screenplay was, simply, to create “a Mad Max rip-off.”

The first Waterworld script was written by Peter Rader in 1986, in the wake of 1985’s Mad Max Beyond Thunderdome. It would be nine years before the story was put on film, and while it would be a far cry from what Rader originally envisioned, Waterworld would share one key figure with the Mad Max movies: director of photography Dean Semler, who also shot Mad Max 2: The Road Warrior and Beyond Thunderdome.

One set sank and others floated away 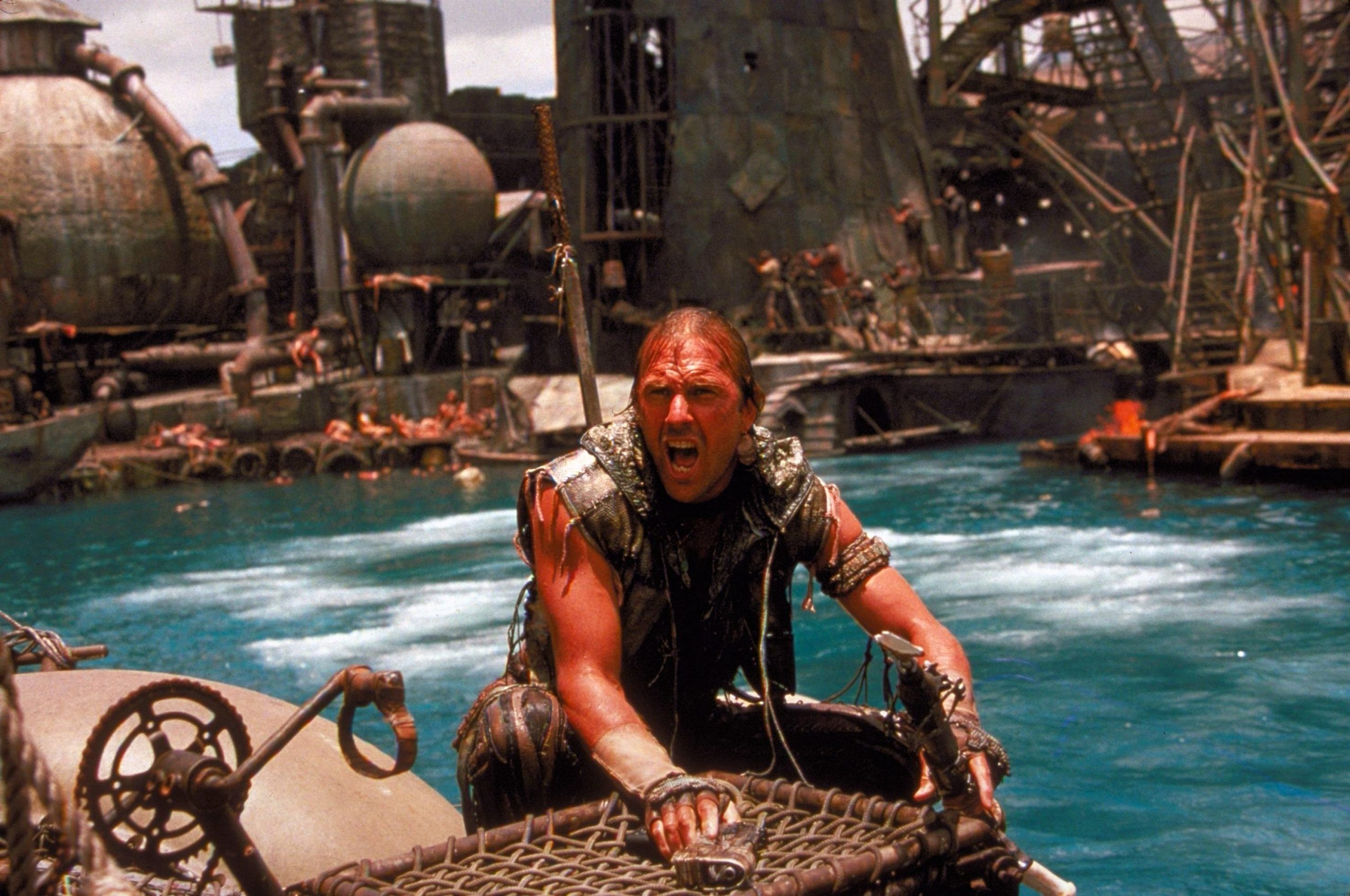 From Jaws to Titanic, many water-based movies have proved to be huge hits – but shooting conditions also present significant problems for filmmakers during production. The production of Waterworld was beset with such on-set difficulties, mainly due to what has become known in insurance terms as ‘acts of God’.

Waterworld was shot in the Pacific Ocean off the coast of Hawaii, in a specially-built artificial enclosure. Situated far off-land, the enclosure was still vulnerable to the elements. Treacherous weather caused one expensive set to sink completely, whilst high winds caused others to float away from their original location.