Pure wish fulfillment for anyone with a sweet tooth, the classic tale sees five lucky winners of golden tickets gain entry to the place where the finest sweets in the world are made. Here are some facts about the long-time family favourite which you might not have known.

25. Gene Wilder took the part on one condition 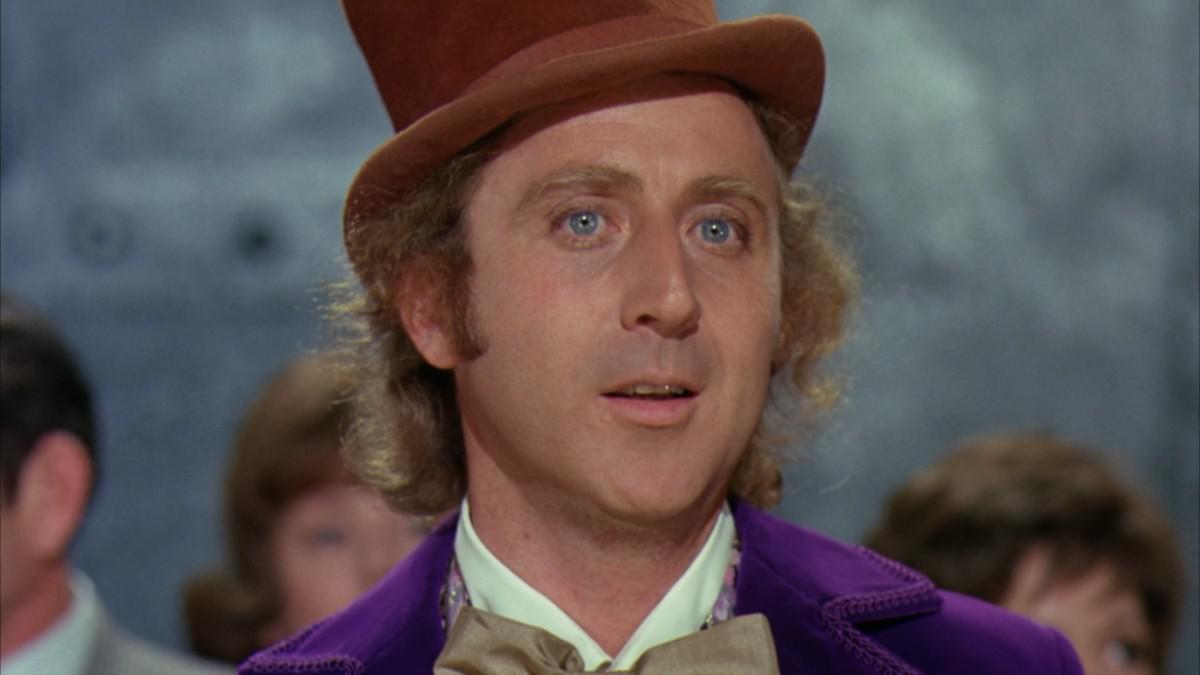 Gene Wilder only agreed to play Wonka if and only if he was allowed to make some changes, adding various quirks there were not part of the original script. Chief amongst those changes was Wonka’s introduction, which sees him limps towards the camera as if he was a frail old man, before slowly leaving his cane behind and toppling into a spectacular somersault.

Wilder kept this a secret from the rest of the cast, only consulting the director. The actor insisted he be allowed to do this, explaining “from that time on, no one will know if I’m lying or telling the truth.” He was so insistent on this detail that if director Mel Stuart had not allowed him to do it, Wilder said he would have turned the part down.

24. The kids’ reactions upon seeing the candy gardens are real 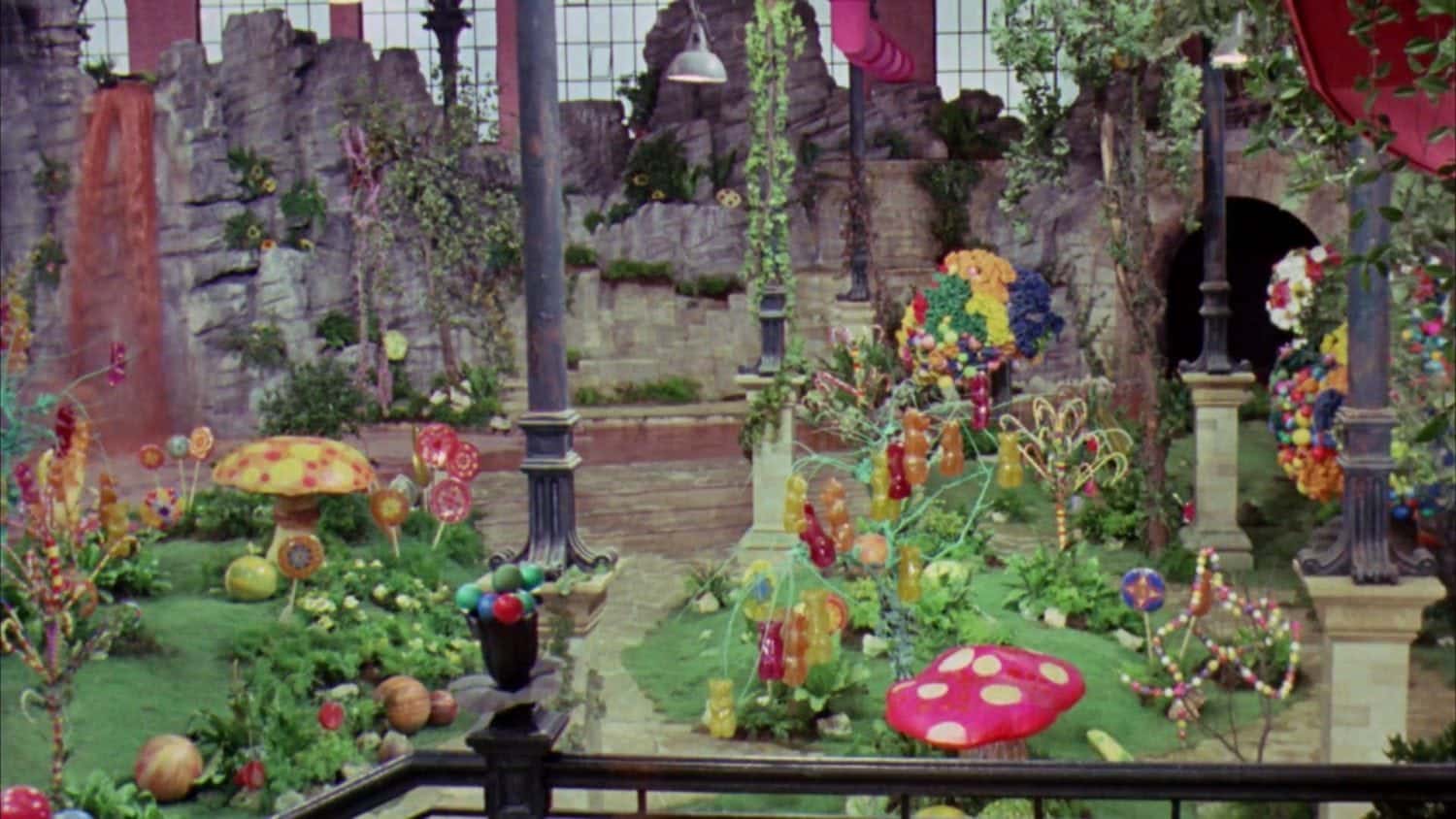 Probably the most memorable and magical scene in Willy Wonka and the Chocolate Factory is in the Chocolate Room, a seemingly organic landscape where everything is chocolate and edible. While not everything in the movie’s version of the sweet room could actually be eaten in real-life, it was still the most anticipated scene to film from the perspective of the kids.

The set-dressing was elaborate and included many genuinely edible items, and was kept totally secret from the kids in order to increase their excitement about seeing it. All of this was to ensure that their reactions were real when they finally saw the room, in order for it to seem totally overwhelming and authentic, just as it was in the book.