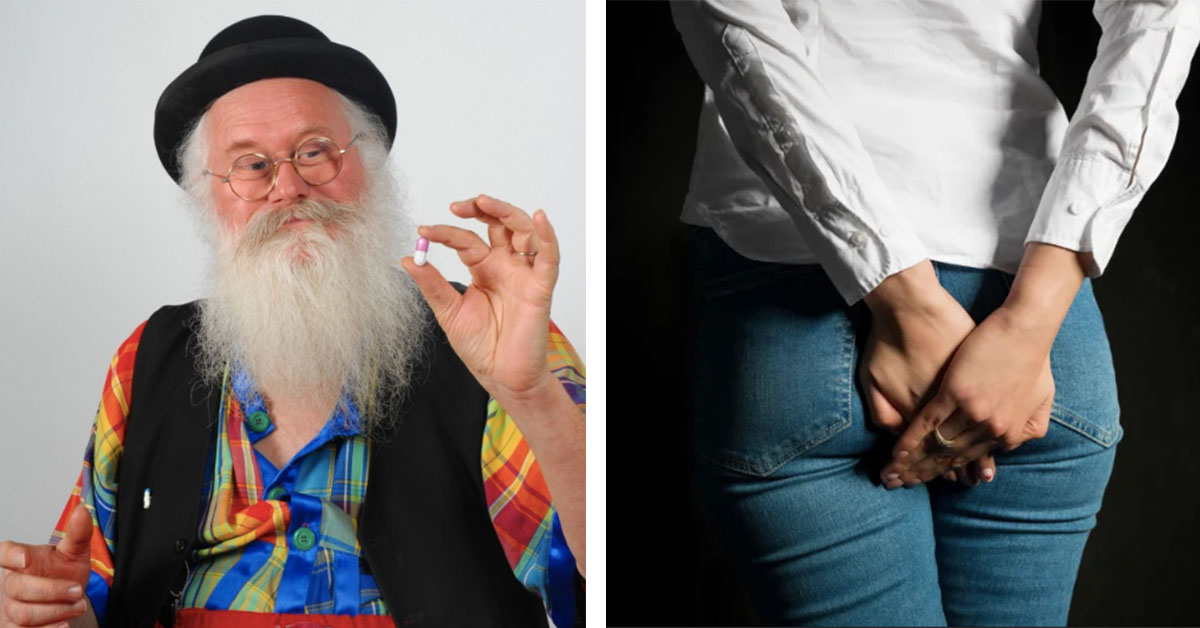 In today’s strange piece of news, a French company now claims to have invented a pill that can make your farts smell… well, nice – and all I can say to that is; BLESS THE FRENCH!

Yep, that’s right. And we ALL know someone who could 100% use that, don’t we? I mean, my Walt could probably get through an entire tub of it within 24 hours (love you honey, but we both know it’s true). Oh and by the way, if you’re smugly sat there thinking “actually, I don’t know anyone“ –  well then I have some pretty bad news for you, it’s you. You’re the one who needs them.

Anyway, the pills have been developed by an inventor called Christian Poincheval, who is reportedly based in the western French town of Gesvres and – he claims – that they can literally transform your natural, smelly gas into the lovely fragrance of chocolate or roses! WILD.

In fact, he’s been working hard at it since way back in 2007, according to the official website of the company, which is hilariously called Lutin Malin (and that means Cunning Imp, en Anglais). And what a cunning imp he is indeed!

These Imps also claim that the pill is entirely natural, so there’s nothing medicine or drug-based inside of them. Just a “dietary supplement based on natural ingredients” that will make your toots smell heavenly.

“The Fart Pill is the result of lengthy research and trials and is on sale since 2007. Our fragrant variants also add a touch of humour for any occasion.

“Our numerous returning customers are no doubt the best proof.” 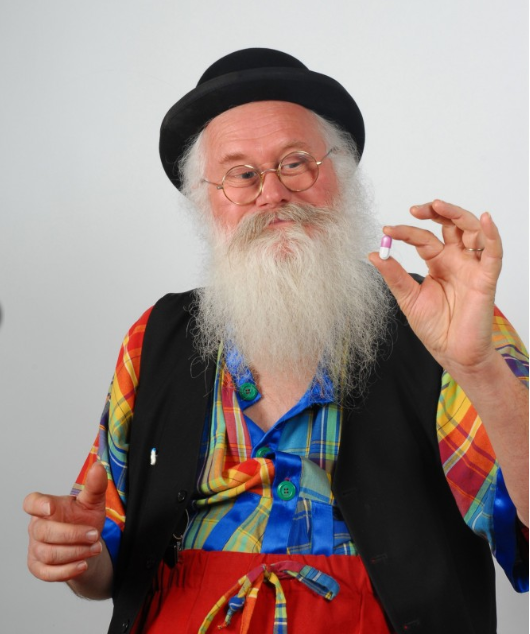 SO, if you should ever fancy giving this “pump purifying” product a bit of a go, then all you need to do is head on over to the website – or even Amazon, as it happens (because these days you can literally get ANYTHING on Amazon) – and you can pick up a sachet of 60 pills for less than £20. What a BARGAIN!

And if that wasn’t all good enough for you (Geez, you’re very hard to please, aren’t you?) there are even some pretty interesting variations, too.

For example, have you ever wanted your flatulence to smell of ginger? Well, yep, now you can.

And there are even some interesting SEASONAL choices, too. I mean, seriously, these guys are basically the Starbucks of Fart Pills.

Christmas chocolate or May Day lily, anyone? Go on, why not? Treat yo’ self!

And in case you were wondering “Hey, are these things just for humans?” Well, nope, it’s NOT just for humans, either. The website also claims to have some powders that you can use on your dog. YOUR DOG!

Now that is a claim to make. Dog farts are the bane of every owner’s existence. (Look, I know we love them but you cannot deny that). 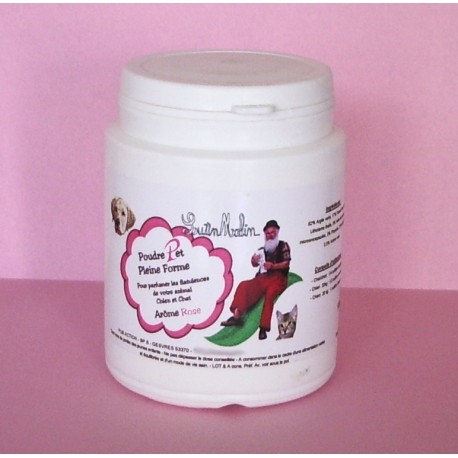 However, according to Lutin Malin themselves, you can just sprinkle this powder onto their food lightly and their ordinarily rank output will be replaced by the delightful smell of spring flowers. I don’t know about you folks, but they already had me at Fart Pills.

A few years back, Mr Poincheval told The Telegraph that his invention was born out of necessity after a particularly smelly dinner party… urgh.

“Our farts were so smelly we were nearly suffocated. Something had to be done.”

So off he went into his magical laboratory. He experimented with ingredients and combinations an eventually settled on a recipe. And now, according to recent reports, they’ve really taken off.

“I have all sorts of customers. Some buy them because they have problems with flatulence and some buy them as a joke to send to their friends. Christmas always see a surge in sales.”

But why wait until then? And don’t worry… I’m sure if you do happen to get a bottle (or box) of these things as a Christmas or Birthday gift from a friend, co-worker or family member, they obviously just mean it as a well-meaning joke… er, yeah…

One thing is for sure though, I would really love to have seen these guys promote their product on an episode of Dragon’s Den or Shark Tank, wouldn’t you!? The look on Mark Cuban’s face when they brought these things out, oh boy, that would have been absolutely PRICELESS. Watch this space, folks!