This Stork Flies 8,000 Miles Every Year To Be Reunited With His Injured Soulmate Who Cannot Fly

This Stork Flies 8,000 Miles Every Year To Be Reunited With His Injured Soulmate Who Cannot Fly 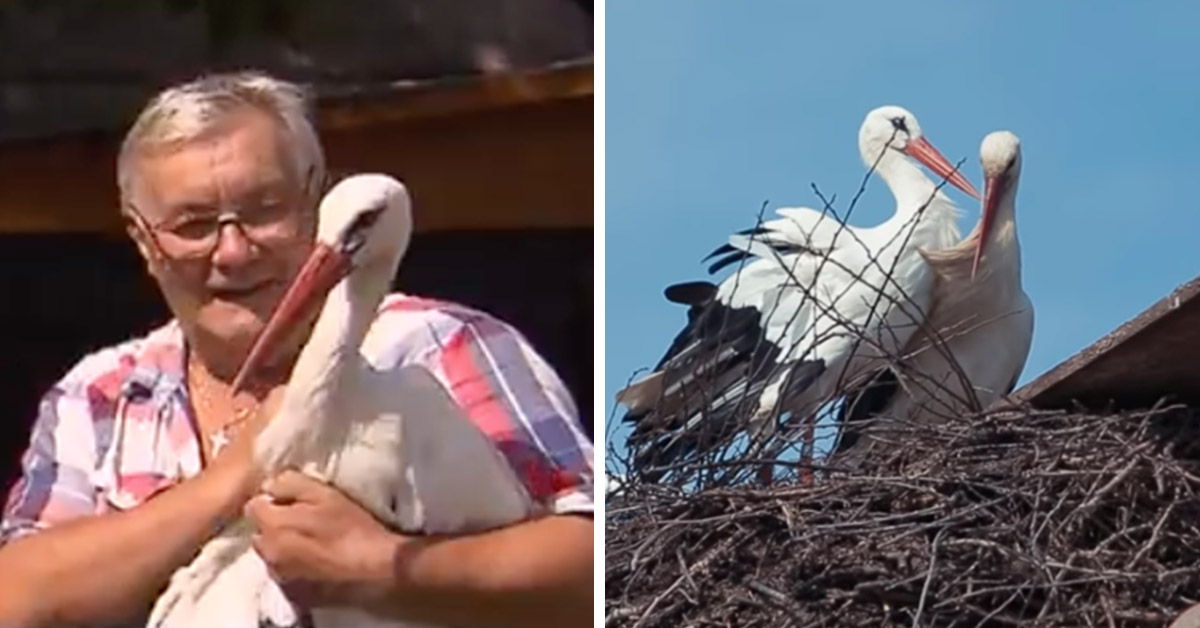 When we think of storks it’s usually as the long-legged deliverer of little babies! But these storks have something even cuter in store for you; a super-sweet love story.

Twenty-five years ago a female stork was shot and injured by hunters. Fortunately, Stjepan Vokić from the small village of Slavonski in Croatia was able to save the bird’s life. Stjepan decided to build the bird a nest and care for her, he even named her Malena. What a lovely man, right?!

After five years of love and support for his stork friend Stjepan found a male stork, who had emigrated from Africa, had become Malena’s mate. Despite the fact that she could not fly she and the male mated for life.

Stjepan gave the male bird a name too! Meet Klepetan! 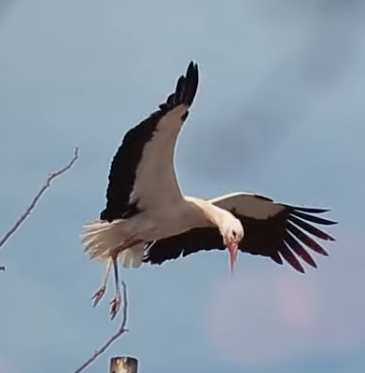 As August draws to a close Klepetan has to make the long journey home. Leaving Malena in their rooftop nest and migrating to Africa for a warmer climate.

As Malena is unable to make the journey herself (likely from her injury) she cannot accompany Klepetan to Africa. Stjepan claims that the female stork mourns for ten days after her mate migrates, which I think is just heartbreaking.

Fret not though, Stjepan brings Malena into his home during the winter months so she’s not shivering all on her own! Stjepan clearly cares so much about his bird! 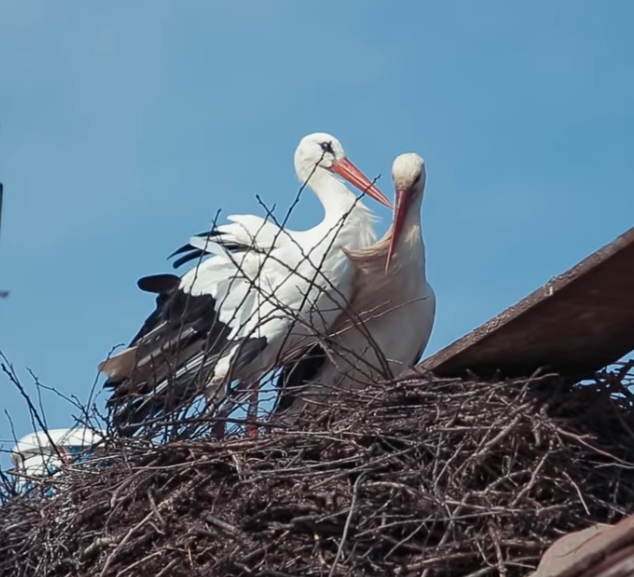 Amazingly, for the past two decades Klepetan returns to Malena! The pair reunite in late March, and after eight months apart are obviously overjoyed to see one another! 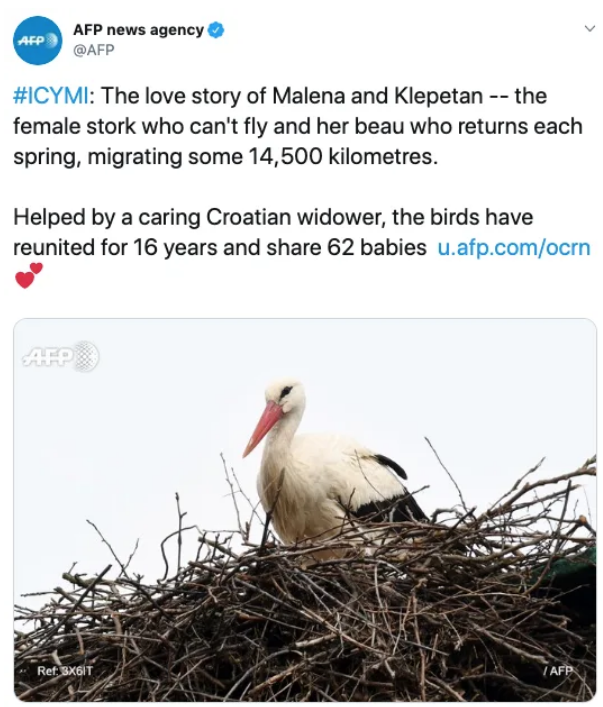 Stjepan is clearly so dedicated to the storks, he even calls Klepetan his “fourth son”!

Give his investment in these beautiful animals he has been extremely outspoken against the hunting of storks along their migratory routes, fearing that one day Klepetan will not return.

By the way, Stjepan is convinced that it is Klepetan returning every year because the male bird instinctively knows where to find the fish he leaves out for him. How clever!

Klepetan and Malena have an amazing thirty babies together! Unfortunately, Malena is unable to feed her babies because her injury prevents her from hunting. She needn’t worry though, Stjepan (as well as caring for Malena and her lifelong mate) feeds the chicks on Malena’s behalf and ensures their health and happiness. 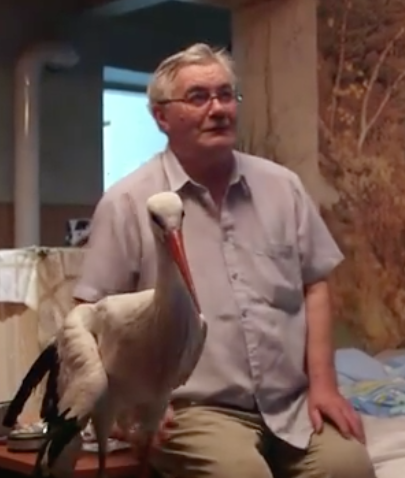 Every year millions of Croatians tune in to watch the storks be reunited, clearly Klepetan and Malena are somewhat of a celebrity couple! How lovely that people are bonding over the love-story of these lovebirds!

Stjepan is an example to us all, caring for an innocent animal, hurt by human cruelty, and nursing her and her young. How wonderful is that? Don’t believe what they tell you, there’s still so much good in this world!

Hopefully, this story will encourage people to stop hunting these lovely animals! They have emotions, they mourn and love just as we do and should be protected! 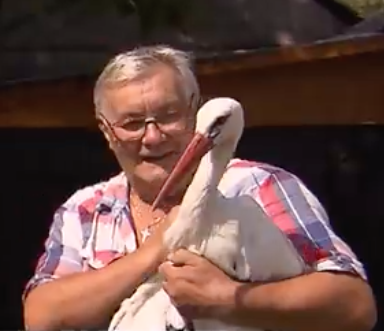 How do you help the animals in your life? What do you make of these stalks who mate for life? I think it’s incredible! Let me know your thoughts in the comments!