QUIZ: Pick Or Pass These Animals And We’ll Tell You Your Tiger King Alter Ego 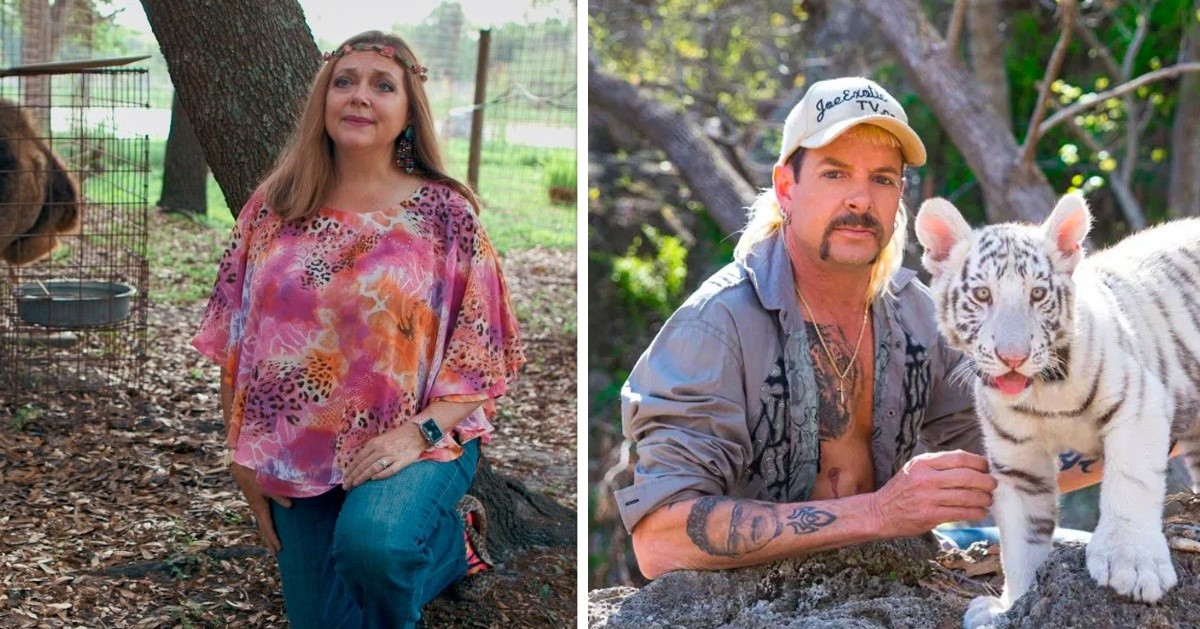 Tiger King has recently taken Netflix - and the world - by storm. It might have seemed at first like any other impassioned documentary with a focus on cruelty towards exotic animals but, in the end, this insane show gave us so much more than we ever expected.
Each episode of Tiger King left us reeling, with surprise after surprise keeping us firmly gripped to our TV screens. If you managed to watch Tiger King in more than one coffee-fulled binge fest, we salute you. For every answer we received from the show would come a raft of questions, not least of all: how on earth did Joe Exotic manage to get two straight men to wed him in a three-way marriage?
Still, perhaps the best thing about Tiger King is Joe's long-running feud with his arch-enemy, Carole f***in' Baskin. Carole Baskin is the infamous animal rights activist who made it her life's mission to shut down Joe Exotic's rather dubious breeding practices and zoo. The documentary also introduced us to some of Joe's many former employees, many of whom were gleefully forthcoming in their recounts of Joe's exploits.
If like us you're a fan of Tiger King, you might just have caught yourself wondering which member of the clan you're most like. Perhaps you're obsessive and somewhat unhinged like Joe Exotic, prepared to go to any measure to exact revenge? Or maybe you're more of a Carole Baskin, sickly sweet on the surface but perhaps hiding a more sinister side beneath the surface... What are you waiting for? Simply click 'pick' or 'pass' on these exotic animals and we'll tell you who your Tiger King alter ego is.
Read More ▼▲
ADVERTISEMENT