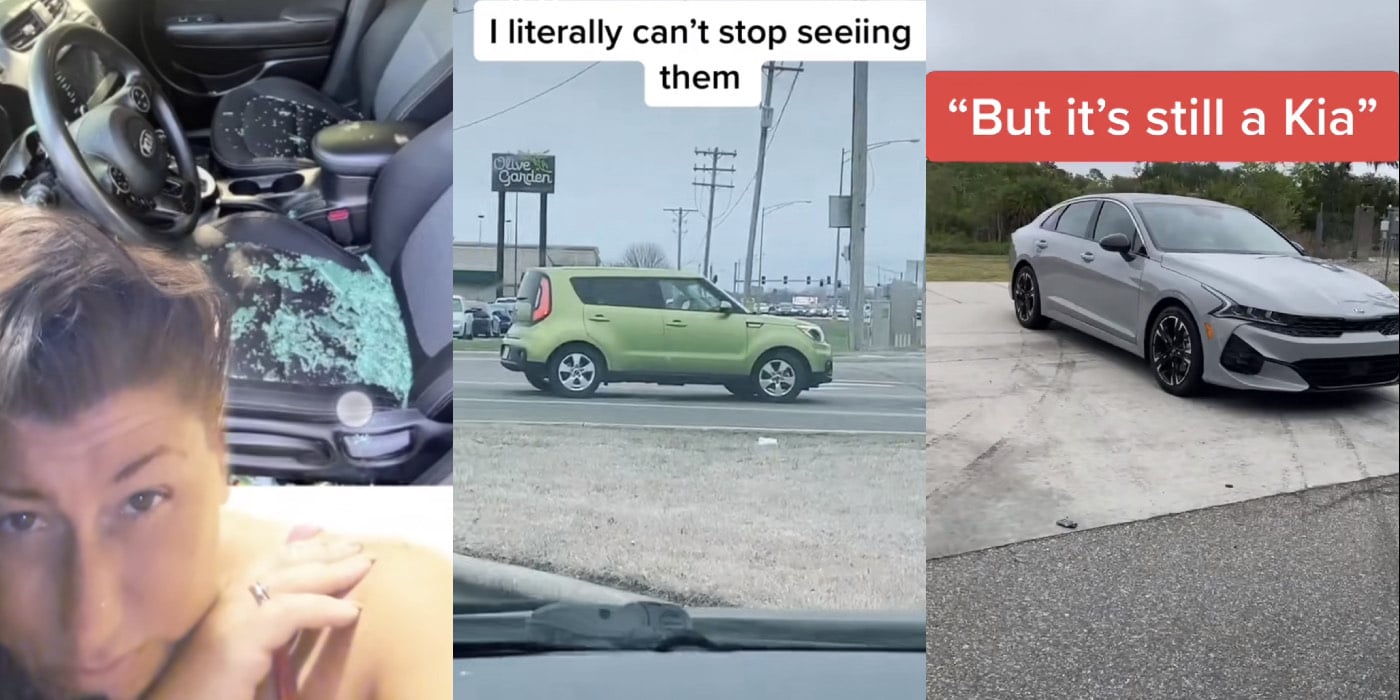 TikTok has never shied away from stupid challenges designed to ruin or cause serious harm to your life. So it’s no surprise that car theft has found a home on the app. The ‘Kia Challenge’ encourages users to turn on Kia Cars with a USB cord. The trend reportedly began in early July with a video by @robbierayyy showing off how to start one of the cars with a simple cable.

The video quickly turned into a ‘challenge’ with other users copying the first to test the theory out for themselves. As quickly, it seems, as it’s gone off the rails. On July 21, 2022, Indiana-native Alissa Smart had her Kia ransacked. Smart, who lives with her niece, said the niece woke her up in the middle of the night when she caught the perpetrators returning to the garage. At first, the thieves attempted to steal bicycles and Mountain Dew but abandoned the items and returned for the woman’s car, a Kia Soul. 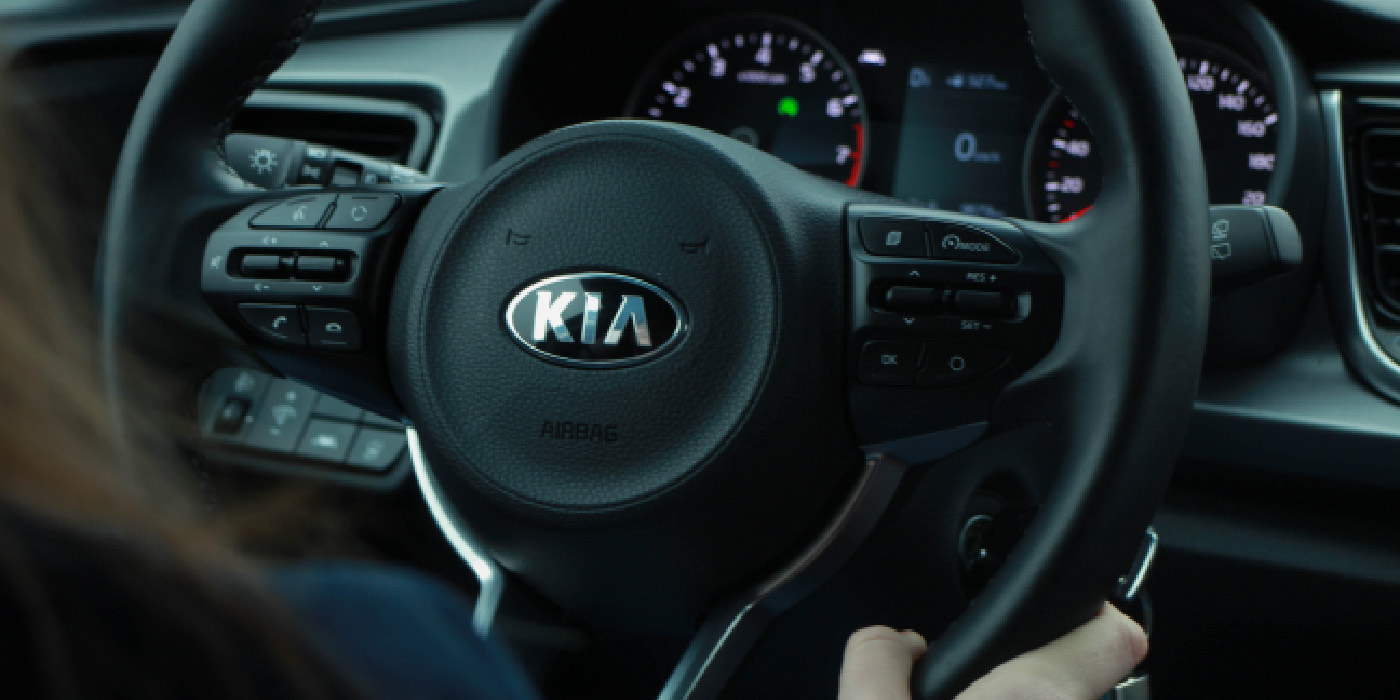 Smart said, “I can’t afford to fix my vehicle, which leaves me and my two children without our only mode of transportation. Not to mention they stole my wallet that included my ID & my children’s medical cards with their full names and date of births. I feel violated and scared.” What’s interesting (and bizarre) is that although the thieves could have taken her parents’ vehicles, which had keys present, Smart notes that the Kia was targeted precisely because of the TikTok challenge.

“The keys were in one of my parents’ vehicles on the property. If they wanted to steal a car, it would’ve been much easier to take that truck. Instead, they busted out my window and tried to hotwire my Kia Soul before my niece walked outside and they took off running on foot,” she concluded. Users are now encouraged to report videos spreading the challenge by clicking the white arrow on the side of the video, tapping the “report” icon (a flag symbol) before tapping the reason for reporting as “illegal activities”. To report a user, go to the person’s profile and tap the three dots in the top right corner. Then select Report. 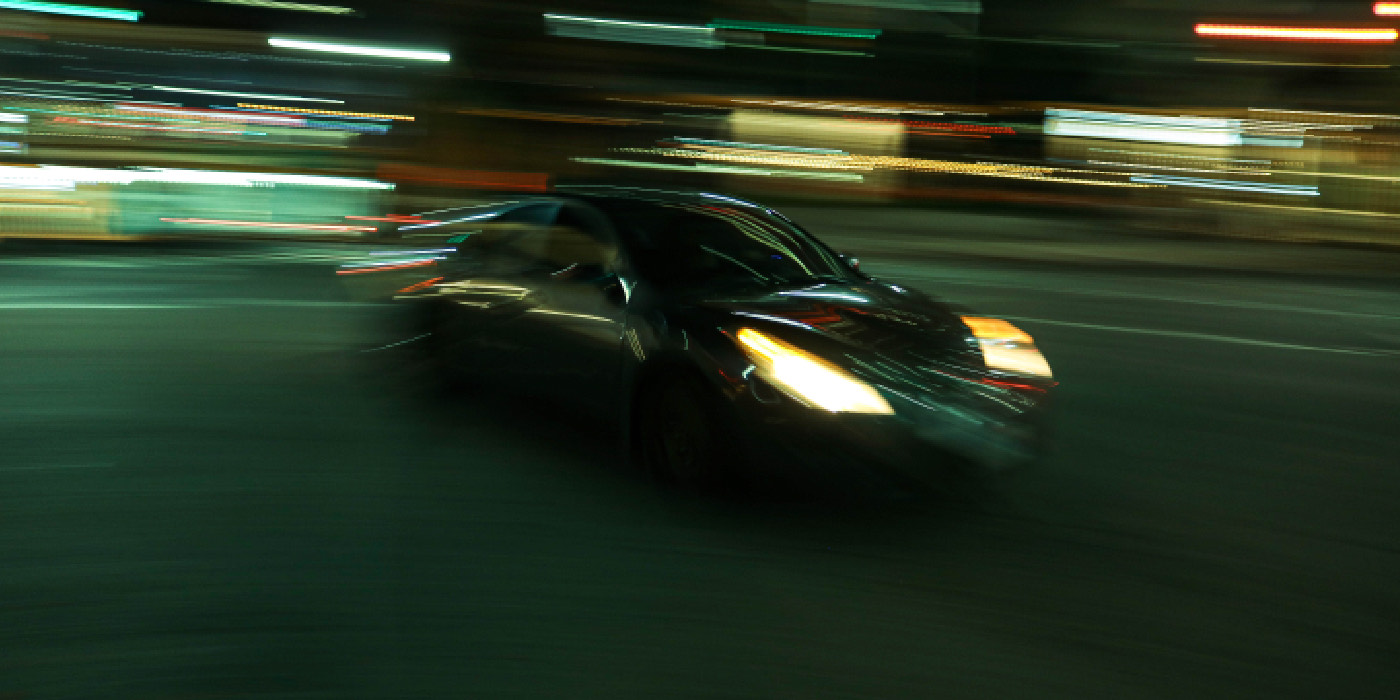 While we’ve got you (a potential Kia thief pondering the consequences), let’s ask ourselves: what are you facing if caught out doing such a challenge, AKA stealing a car? While some states view auto theft using general theft statutes, a few, including the state of California, have statutes that are specifically titled Vehicle Theft to address this crime, according to the Sigal Law Group.

“The classification of auto theft varies depending on the value of the vehicle that was stolen. In general, theft of an inexpensive vehicle under $1,500 is classified as a misdemeanor and punishable by up to 1 year in jail. For very expensive autos, such as collector vehicles, the classification may be first-degree felony offense, which carries prison sentences of 5 to 99 years, if convicted,” they say.

They go on: “Carjacking, which involves stealing an occupied vehicle by force, was made a federal offense with the Anti-Car Theft Act of 1992. As such, a person convicted of carjacking may face up to 15 years in prison, with a maximum sentence of up to 25 years, life in prison, or even the death penalty if a victim was injured or killed as a result of the auto theft.”

If you are arrested and charged with any level of car theft, it’s vital that you speak with an experienced attorney as soon as you can. People charged with car theft typically have opportunities to work through the charge. With the help of an experienced lawyer, prosecutors will often agree to drop penalty enhancements or file a lesser charge if the defendant agrees to enroll in community service programs or pay restitution.