Top Artifacts That The Vatican Keeps Stashed & Under Wraps

Despite all the Catholic Church has revealed over the centuries, it still keeps some secrets. There may be a few stunning examples hidden in the church’s Vatican City-based archives. Religious relics are rumored to be among this incredible stockpile, along with centuries-old documents that highlight turning points in the history of mankind. And the following 20 artifacts are all among those alleged to have been stashed away – perhaps for good reason, too.

The letter that started the Protestant Reformation

Back in the 16th century, theologian Martin Luther didn’t agree with how the Catholic Church promised its followers that they could ascend to heaven. At the time, you see, Catholics were told to purchase plenary indulgences to reduce the punishments that they and their loved ones would receive for their misdeeds. And in 1517 Luther made his opinions on the matter known when he penned the 95 Theses – his disputation of everything that the church had, in his eyes, wrongly presented to its disciples. 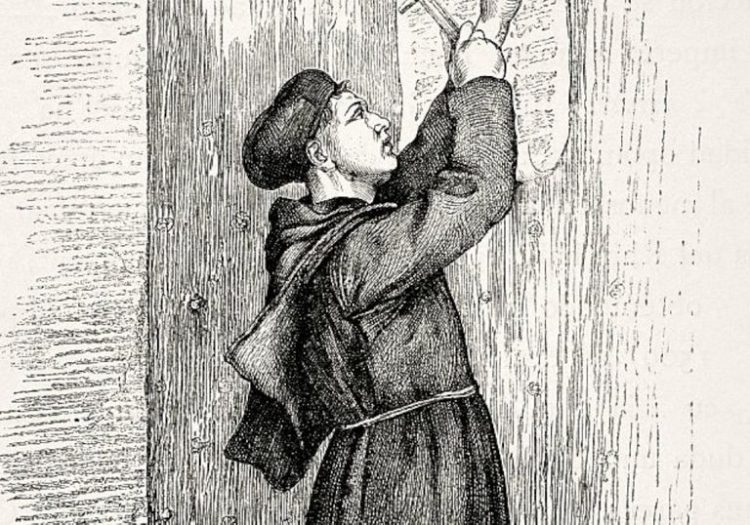 By sharing the 95 Theses, Luther inadvertently kicked off the Protestant Reformation – even though he still considered himself a member of the Catholic Church. However, in a letter that is now encapsulated within the Vatican vaults, the then-Pope Leo X responded to the German’s complaints with ex-communication. And this move in turn left Luther able to start his religion.

A work-related complaint from Michelangelo 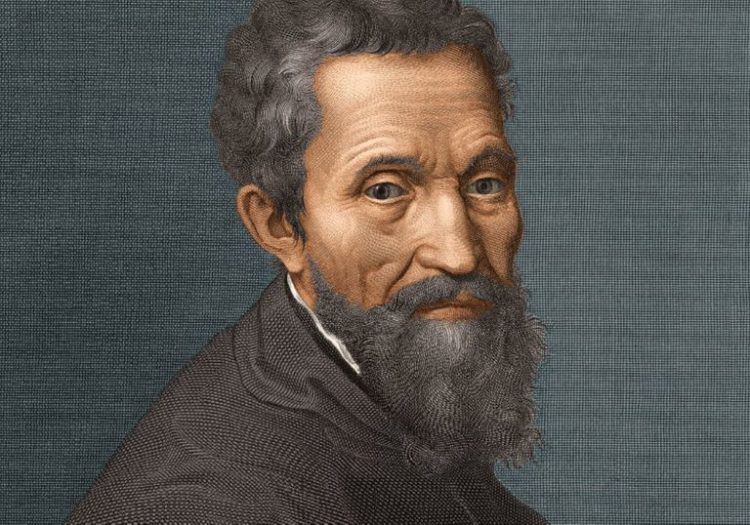 Michelangelo di Lodovico Buonarroti Simoni’s artistic influence was so monumental that he only needs to go by one name: Michelangelo. He painted and sculpted in ways that forever changed the creation of Western art. And as a consequence, many consider Michelangelo to be the greatest artist of all time as well as a shining example of a “Renaissance man” – or someone extremely talented in multiple areas. 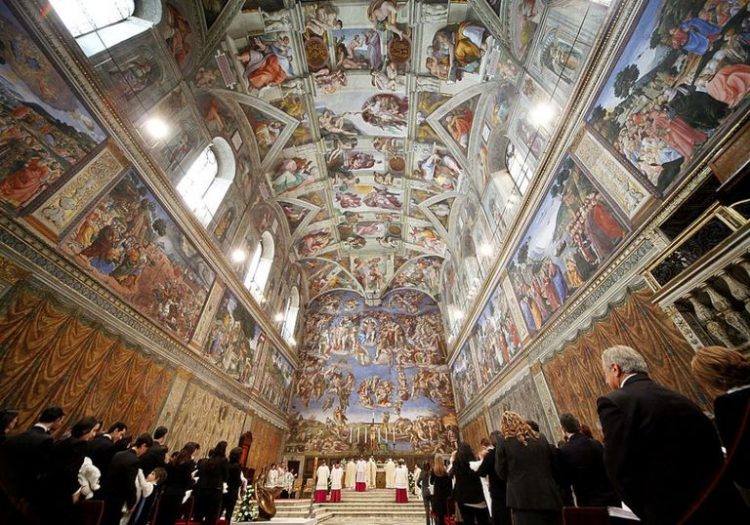 Among some of Michelangelo’s most famous works, of course, are his paintings on the ceiling of the Sistine Chapel, which sits within the borders of Vatican City. And perhaps as a result of that commission, the artist seemed to have insider information about the conditions in the city-state. He, therefore, wrote a letter to the Pope to inform him that the Vatican’s on-site guards were about to quit, as they hadn’t received any money for three months. Even today, that message remains in the church’s vaults.