Toys And Cartoons Based On Adult Movies From The 80's

Toys And Cartoons Based On Adult Movies From The 80’s 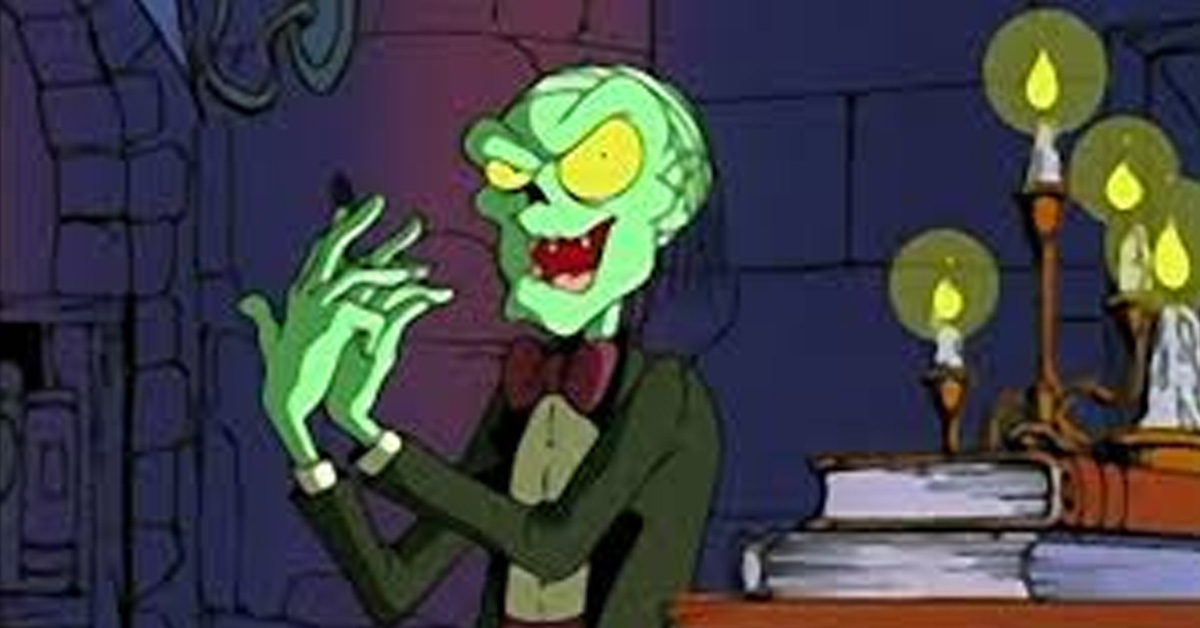 No, not those kind of Adult Movies! This is a family page. I’m talking toys and cartoons that were based on movies from various genres aimed at adults or older teenagers. It seemed bizarre to rate a movie 18, yet make a cartoon based on the characters in it but hey we are talking about the 80’s here and the 80’s were pretty bizarre! Let’s take an eye popping look at 12 times that this happened!

Beetlejuice was a pretty dark movie about death and ghosts. It was rated 15 in the UK. So it surprised many to see a line of action figures and even a cartoon released following the movie. A cartoon based on a movie that included scenes of beheadings? Yes, only in the 80’s folks! The Robocop movie was released in 1987 as an 18 certificate based on scenes of violence, gore and drug use. Thankfully the 80’s cartoon cut a lot of these things out. The Rambo movie was also an 18 as it contained strong bloody violence. Anyone remember the cartoon? Okay Godzilla wasn’t too bad and the movie came out well before the 80’s but it deserves a mention just for the awesome 1978 cartoon! The Police Academy movies were rated 15 mainly because of some of the language. They produced a pretty rubbish cartoon and an even worse set of action figures. The Alien movies were pretty scary, so lets make an action figure for kids! Unfortunately this Freddy Krueger talking doll by Matchbox was pulled following complaints from parents. Who has these ideas? When he said “I’ll be back”, no one thought he meant as an action figure! This 90’s cartoon was based on Conan The Barbarian, released in 1982.

11. Tales from the Cryptkeeper I realise Tales from the Crypt wasn’t a movie but it was pretty scary viewing. In the 90’s this cartoon came out based on the series. Remember House Party? It was rated 15 but this didn’t stop a cartoon starring its main characters, Kid n Play!