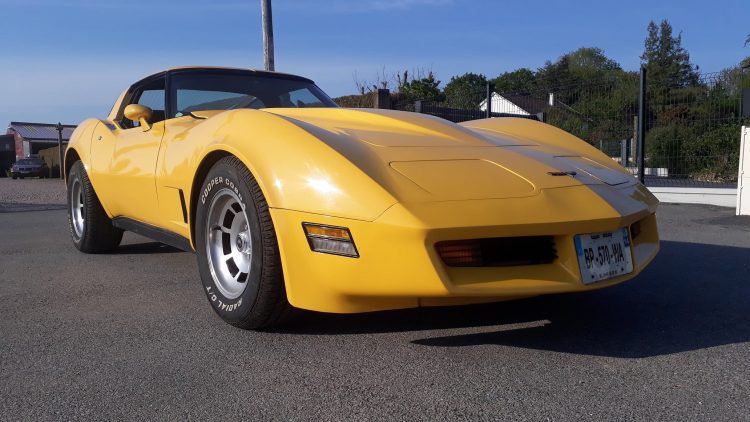 Even the Corvette suffered during this generation of muscle cars, with new regulations the design was less than innovative. The car suffered from the same problem as most muscle cars from this era, unimaginative design, and low power. The regulations from the EPA on these types of cars were beginning to choke the performance out. The C3 did have some memorable moments but when you compare it to Corvettes prior, the excitement just wasn’t there.

There were some special editions of the C3 such as the Stingray, but for the most part, this is a forgettable member of the Corvette family. The thing just doesn’t perform like you’d expect it to in terms of an elite sports car. 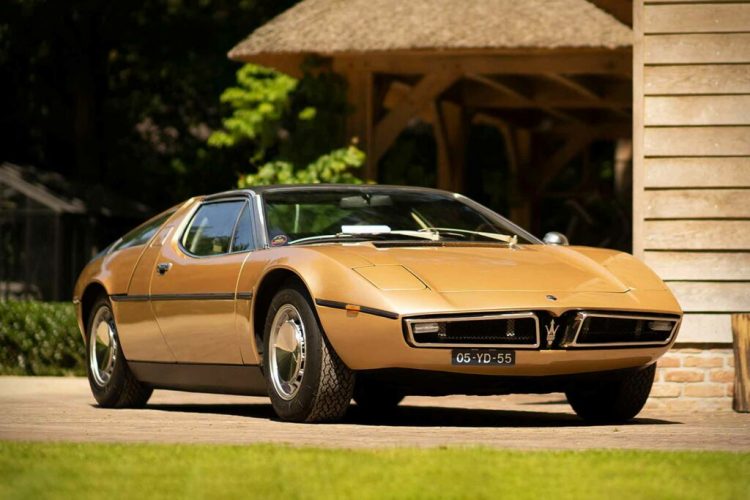 If you’ve never laid eyes on the Maserati Bora then you are missing out. The Bora had a polarizing design, which was both a blessing and a curse. The car could dish out some of the best performances you’ve ever seen. But at the same time, it also caused a lot of shake-ups in the automotive industry due to its design. Buyers never seemed to warm up to the Bora in what seemed like the right sports car at the wrong period.

Maserati is not the first automaker that comes to mind when you think about muscle cars. But the Bora was every bit the muscle car that many other models were. With a powerful V8 engine and enough horsepower to make serious dents at the track, the Bora is a classic car that was forgotten too soon.