They say a picture is worth a thousand words. In some cases, that’s not nearly enough to describe what’s captured in these photos. Within an instant of looking at each of these photos you’ll realize that something is off, but look closer and you’ll see that they’re chilling. These snapshots offer a look into the dark recesses of everyday life, but they show how Mother Nature seems to be conspiring against us at every turn.

Princess Diana on a yacht in Portofino 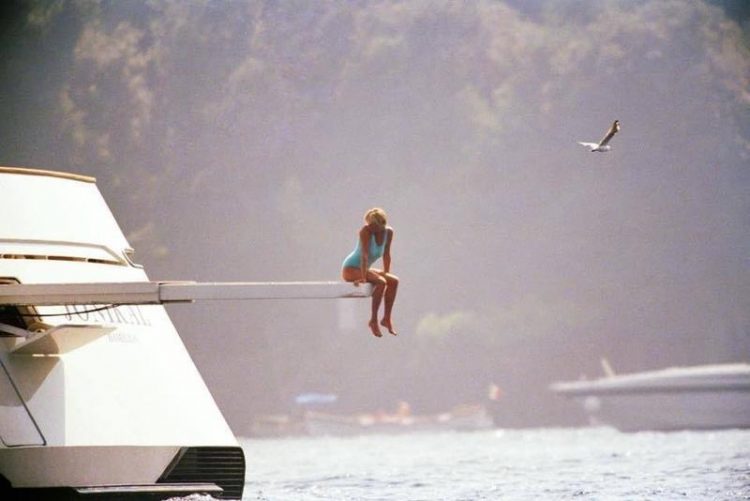 This shot of Princess Diana sitting on the diving board of the private yacht “Jonikal,” owned by her boyfriend, Mohammed Al Fayed, is from the last holiday she ever took. In the summer of 1997, Diana was trying to reinvent herself, to remove herself from the public eye and become a person again.

In late July she traveled to Saint Tropez in the South of France where she spent time on Fayed’s yacht and the Fayed family’s 30-bedroom villa, Castle St. Therese, with her sons, William and Harry. It’s clear from this photo that even when she was alone she was never really alone. Photographers were constantly hounding her, even when she was in the middle of the ocean. There was nowhere she could go where she was safe.

A politician in the Philippines 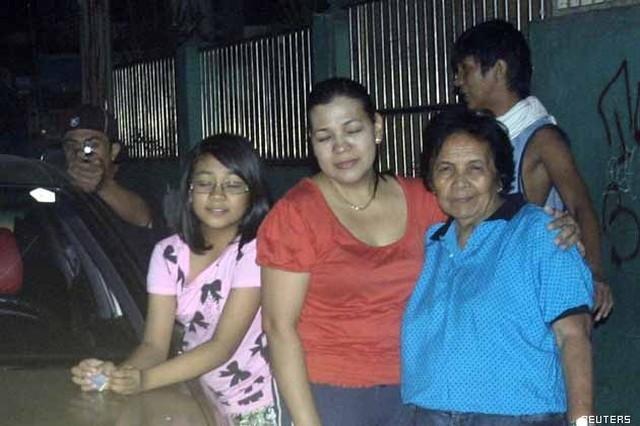 This chilling image of an assassin pointing his gun right at the camera is horrifying. Taken by Philippine councilman Reynaldo Dagsa on New Year’s Day, this shot features Dagsa’s family and his killer, and while it’s mortifying to think that this was the last thing that Dagsa saw before his death, his quick thinking helped catch his killer. The Philippine Daily Inquirer writes:

“Chief Inspector Cresencio Galvez, Caloocan police intelligence chief, said the suspects were known car thieves and hold uppers out on bail. They likely bear a grudge against Dagsa who had them arrested last year,” he said. Thanks to the photo the assassin was caught, and his accomplice was picked up in a different police raid on the same day.