Nine years after Sylvester Stallone enjoyed his breakthrough as the writer and star of 1976 smash hit Rocky, the Italian Stallion reprised the role for a third time in 1985 sequel Rocky IV.

It’s a firm favourite of 80s film fans, but did you know the following facts about Rocky IV?

20. Stallone got engaged to co-star Brigitte Nielsen during production 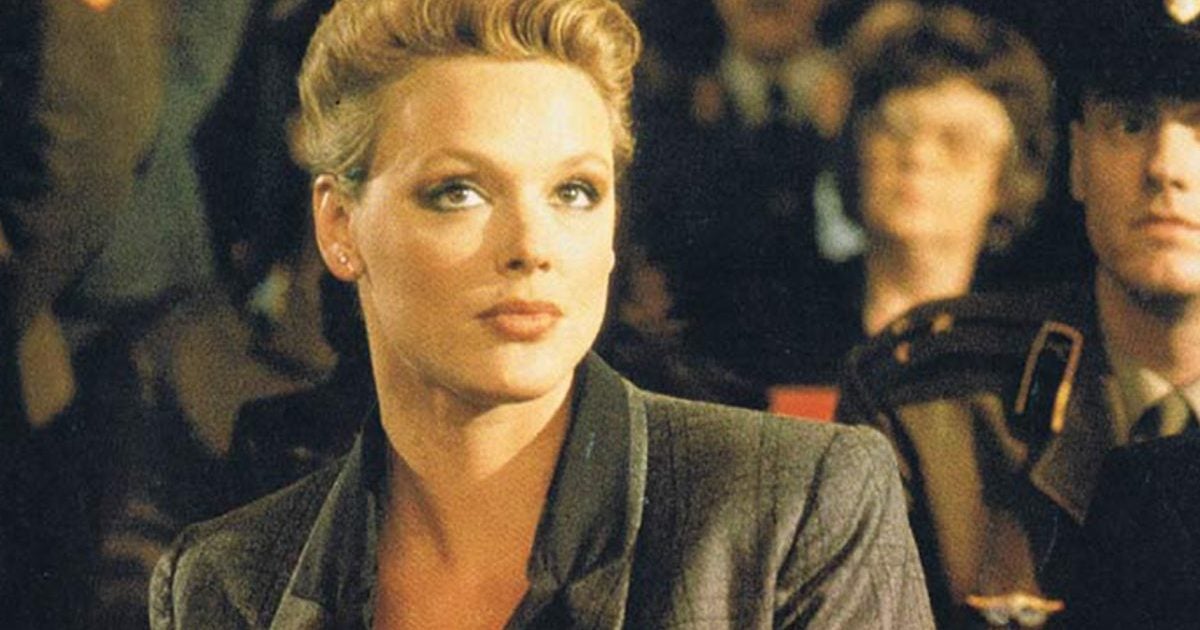 Rocky IV was the second film of Danish model-turned-actress Brigitte Nielsen. Aged 22 at the time, Nielsen had made her film debut earlier in 1985 with the title role in fantasy adventure Red Sonja. That film cast Nielsen alongside Arnold Schwarzenegger, Sylvester Stallone’s arch rival of the time (although the two men have long since made peace and become good friends).

Writer, director and leading man Stallone cast Nielsen in Rocky IV as Ludmilla Drago, the wife of Dolph Lundgren’s Ivan Drago. Stallone and Nielsen fell in love during the shoot, and enjoyed a whirlwind romance. They wed in December 1985, shortly after Rocky IV’s release, and went on to make 1986 action thriller Cobra together. However, their tempestuous union didn’t last, and they divorced in 1987.

19. Stallone was hospitalised after Lundgren hit him for real 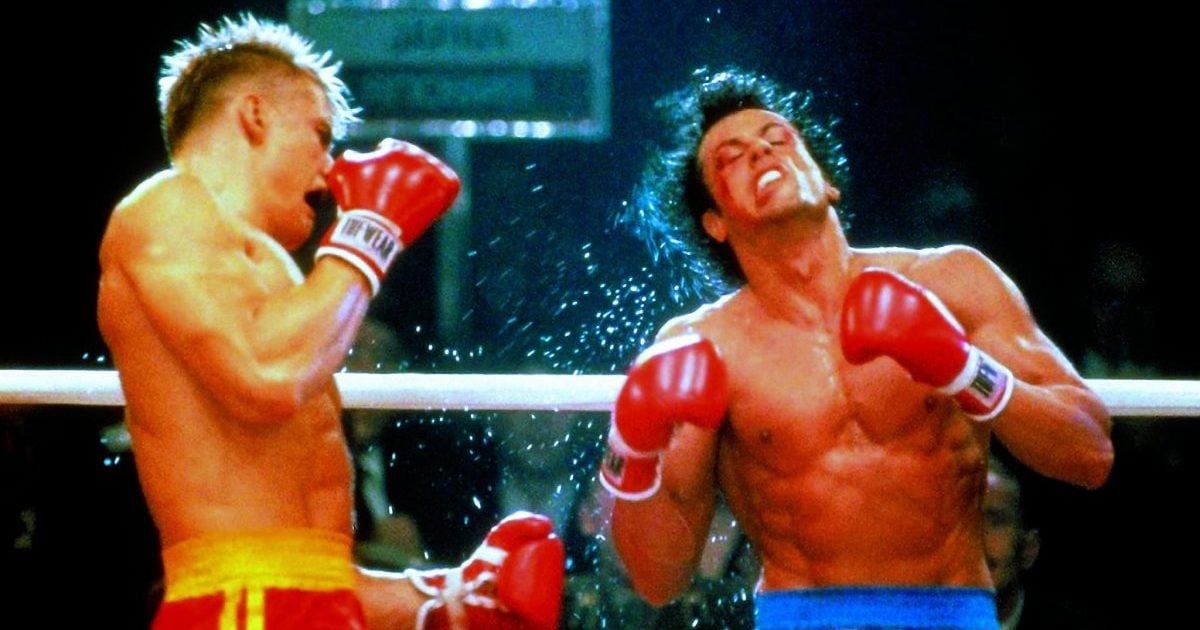 6’5″ in height and already athletic in build, Swedish ex-karate champion Dolph Lundgren piled on 8kg of muscle to convincingly portray Rocky Balboa’s most formidable opponent yet. As such, it probably wasn’t Stallone’s smartest move when he decided that for some of the shots in their final fight scene, the actors shouldn’t pull their punches.

After Lundgren struck Stallone for real, the film’s star and director wound up spending eight days in hospital. Stallone explained in 2006, Lundgren “struck me so hard in the chest that my heart slammed against my breastbone and began to swell… without medical attention the heart would’ve continued to swell until it stopped.”