We’re Getting Schooled With These 20 Facts About Grease 2

The film flopped, but still continues to be discussed, watched, and dissected to this day. Here are some facts about this controversial film.

20. Michelle Pfeiffer didn’t use a stunt double for the motorcycle ride scene 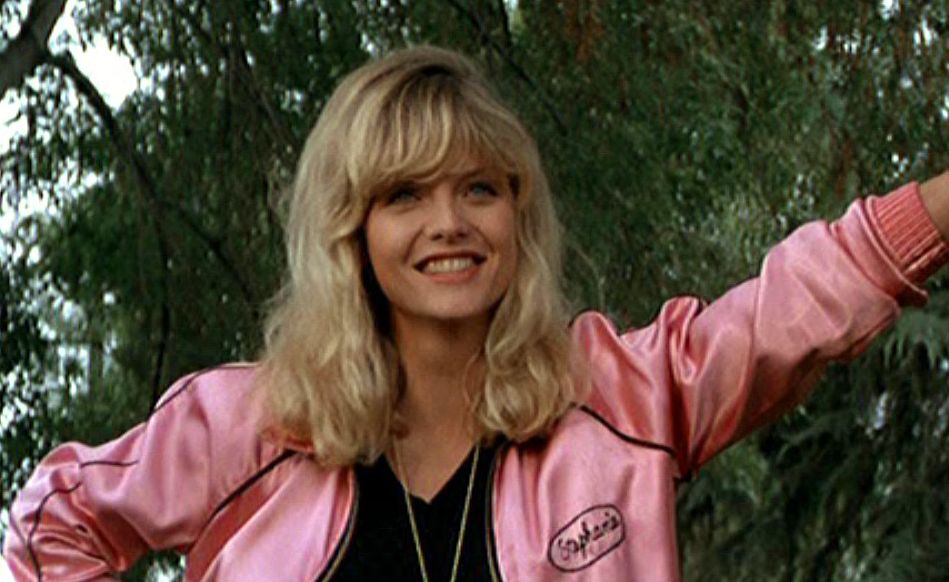 Apparently, Michelle Pfeiffer performed her own stunts in the famous scene where Stephanie and Michael go on a romantic motorcycle ride. The scene sees Stephanie taken for a ride at twilight by the Cool Rider before they share a brief kiss. The loved-up pair are then interrupted by the arrival of the T-Birds and Pink Ladies.

Before the Cool Rider – aka Michael – leaves, he tells Stephanie that he’ll see her again soon at the school talent show. According to Maxwell Caulfield’s stunt double, Gary Davis, in the iconic scene Michelle Pfeiffer “sat behind me, then I lifted her around to where she straddled me, and then we wheelie’d away. She was wonderful the whole time.”

19. Michelle Pfeiffer and Maxwell Caulfield did not get along 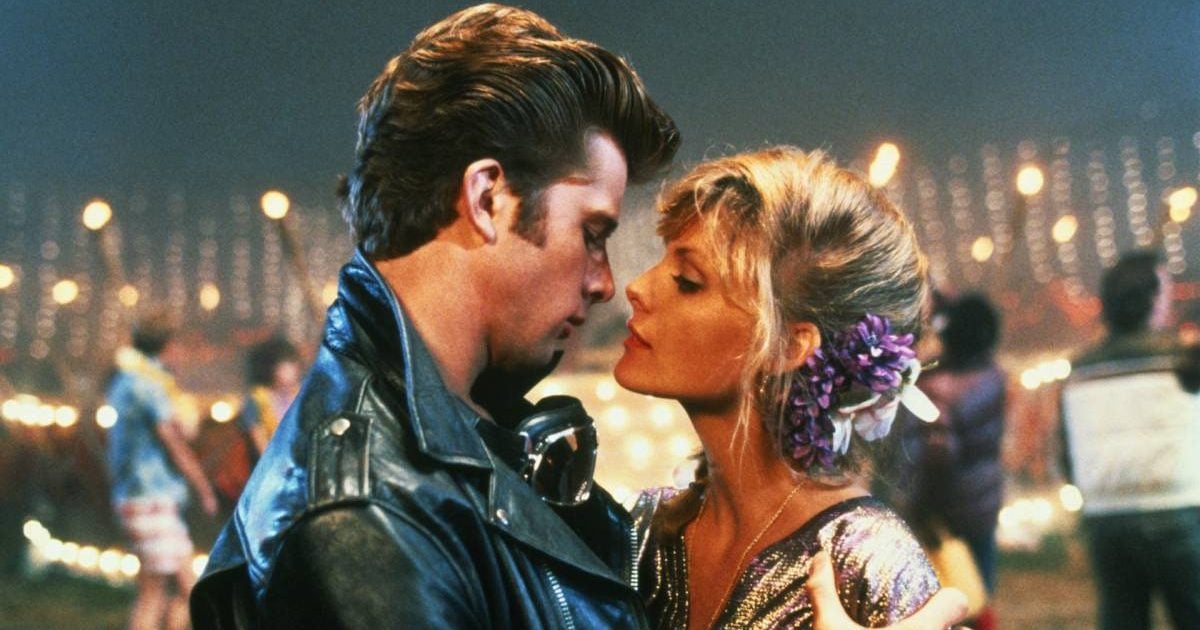 Although Stephanie and Michael might have had great chemistry on-screen, in reality, Michelle Pfeiffer and Maxwell Caulfield were at loggerheads for the majority of the time during filming. Both offered an insight into their frosty relationship a few years after the film was released. In one interview, Caulfield claimed that they “got along infamously.” In another interview Pfieffer branded Caulfield as “self-adoring.”

Caulfield – whose career stalled after the movie, a stark contrast to Pfeiffer’s rise to stardom – went on to reveal that it was difficult to watch his former co-star achieve such great success. “It was, psychologically, quite a kick in the pants,” he told Page Six in 2021. “Michelle rose like a Phoenix, right? Did ‘Scarface,’ and so that made it even, frankly, a little harder to swallow.”