Supernatural classic Poltergeist is renowned as one of the scariest movies of the 80s, and is widely regarded one of the best films ever made in the horror genre. Yet as beloved as the 1982 film may be, it has long been mired in controversy and urban legend, with many believing the film to be cursed.

Whatever you think of that idea, we can agree that Poltergeist is scary enough all on its own – and when we separate fact from fiction, the story behind the movie is as fascinating and at times haunting as the film itself.

25. It grew out of a proposed sequel to Close Encounters of the Third Kind 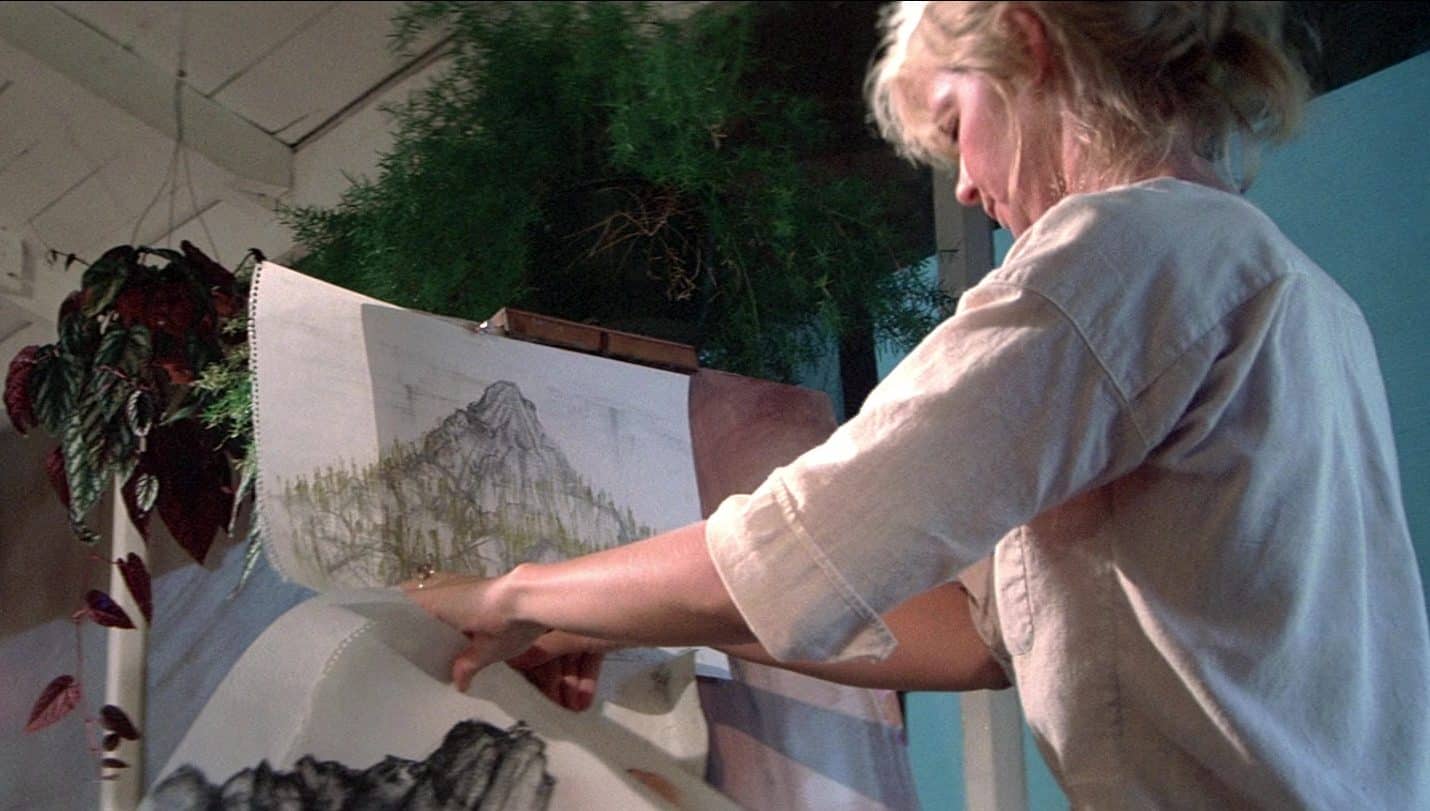 Poltergeist was the brainchild of Steven Spielberg, who had not long since become one of the biggest filmmakers around, thanks to blockbusters like Jaws and Close Encounters of the Third Kind. However, when work began on the film that would eventually become Poltergeist, both the plot and setting were very different.

Spielberg originally wanted to make a semi-sequel to Close Encounters entitled Night Skies, which would be a much scarier take on the concept of aliens visiting Earth. The movie would see a family come under attack by vicious monsters from another planet, before struggling to survive together as the situation escalated around them.

24. It was reworked into a haunted house film, because director Tobe Hooper wasn’t interested in sci-fi 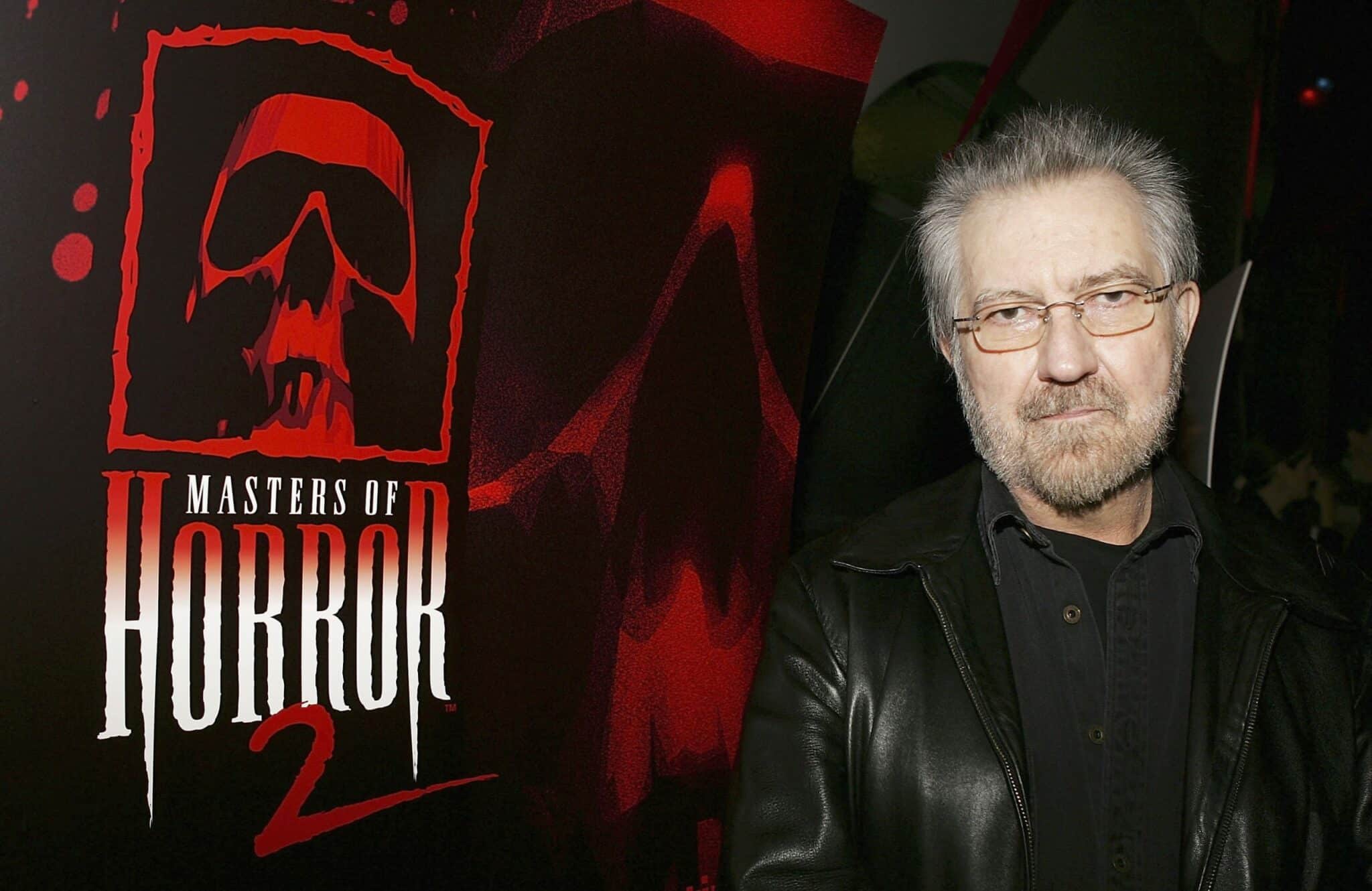 Night Skies was developed for Close Encounters studio Columbia Pictures. As Spielberg was under contract to direct his next movie for studio Universal, he enlisted Tobe Hooper, director of the notorious 70s horror classic The Texas Chain Saw Massacre, to take over behind the camera.

However, Hooper was upfront about the fact that he wasn’t very interested in directing a work of science fiction, and he suggested they instead rework the project to a haunted house movie. Ironically, Hooper would then go on to direct two sci-fi horror movies back to back: 1985’s Lifeforce, and 1986’s Invaders from Mars.