Where TikTok is banned around the world in 2022 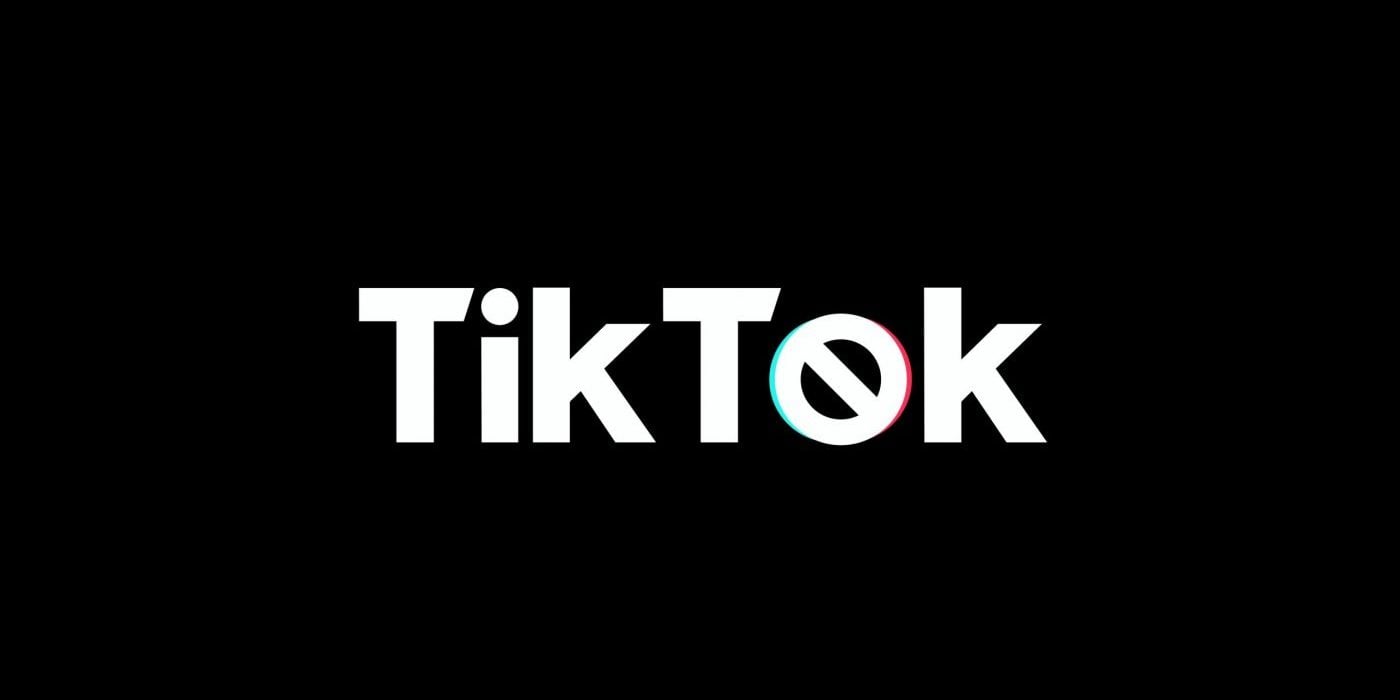 Why would you ban TikTok? What would we do, what would we be, without the joys of dangerous challenge and dance routines? Much better people, according to a handful of nations.

TikTok has been banned several times. Bans have been put in place in India, Pakistan, Bangladesh and China, despite the app having its origins there. It was replaced by a Chinese version of the app called Douyin, which is more or less identical to TikTok. So why are they banned? Will the bans be lifted? Have they ever been lifted? Found out everything you need to know below. 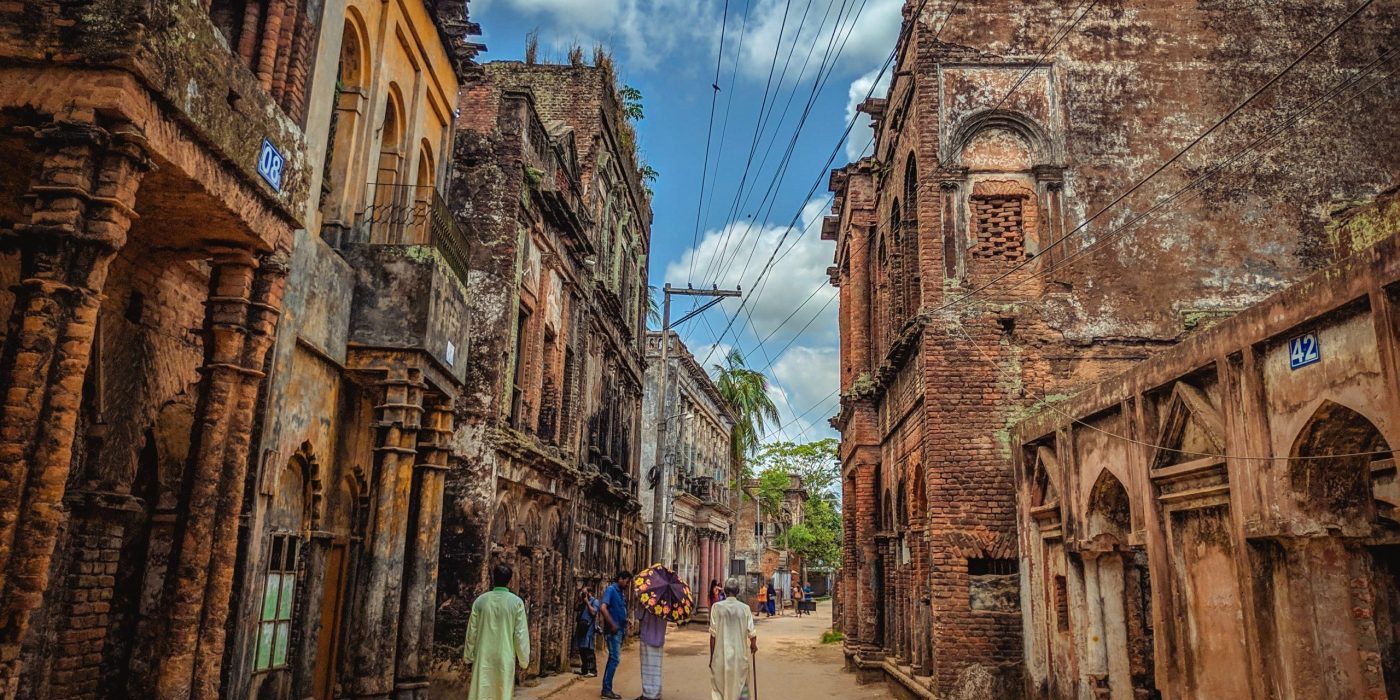 The Bangladeshi government blocked the TikTok app’s Internet access as part of Bangladesh’s crackdown on pornography and gambling sites in November 2018. Posts and Communications Officer of Bangladesh, Mustafa Jabbar, said he wanted to “create a safe and secure internet for all Bangladeshis, including children. And this is my war against pornography. And this will be a continuous war.” In August 2020, the government requested that TikTok remove 10 videos from the platform that were uploaded from the country.

“The TikTok authorities have told the government they will take down “offensive” videos uploaded from Bangladesh,” the Minister of Post and Telecommunication said. The following June, the Law and Life Foundation issued a legal notice to the Bangladeshi government seeking the prohibition of “dangerous and harmful” applications such as TikTok, PUBG, and Free Fire, to no avail. Shortly after, Law and Life Foundation’s lawyers filed a petition with the High Court, sharing the organisation’s concerns. 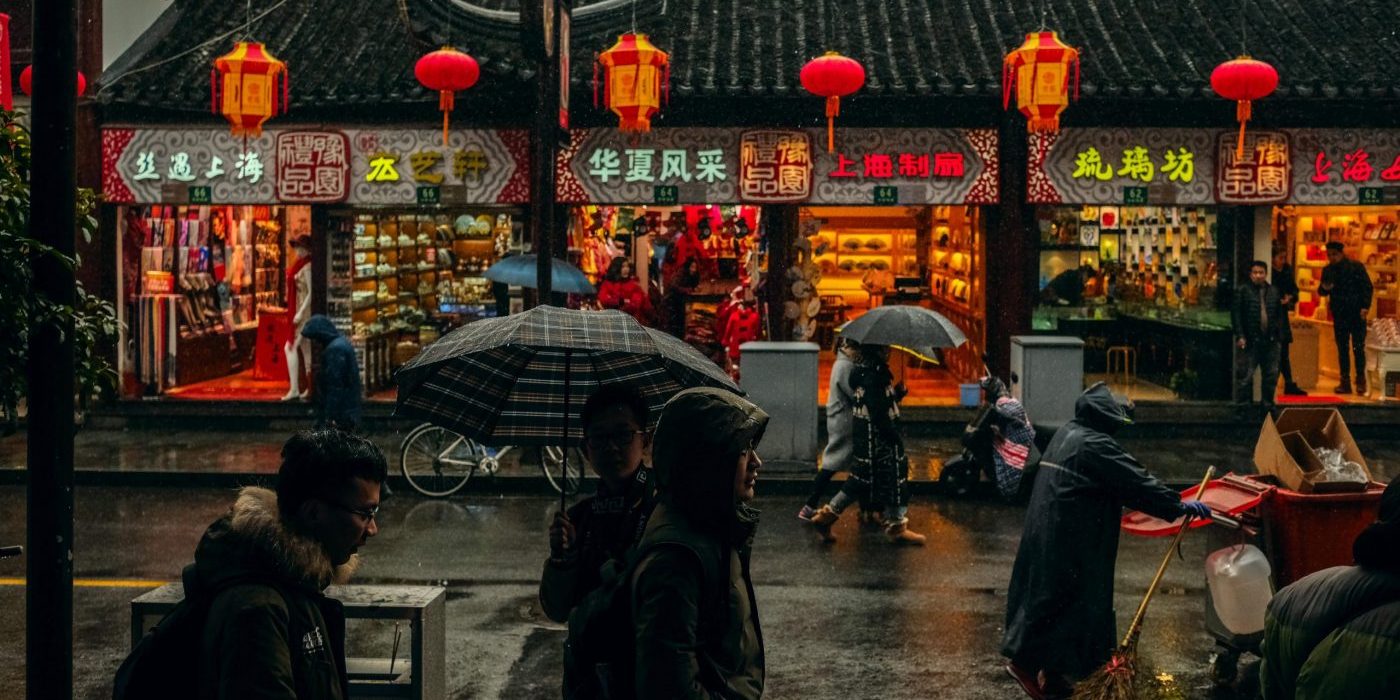 It might surprise you that China, home to the inventors of TikTok, has a zero-tolerance attitude to the app. Let us provide a bit of context. Facebook and Twitter have been blocked in China since 2009, as part of a government crackdown against activists following deadly riots in Xinjiang province. China’s restriction of outsider media platforms and censorship of non-governmental material has been coined, brilliantly, the Great Firewall of China. WhatsApp and Instagram are also blocked.

The widely used messaging alternative in China is called WeChat, which has been subsidised by the government since its creation in 2011. The app also has a monopoly on user data, including mini-apps to book doctors’ appointments and file police reports. And then there’s TikTok. Although developed by Chinese company Bytedance, it is not available in the country. Users are invited to download Douyin instead, which was also developed by Bytedance. Douyin features restrictions such as blocks on international content and limits on children’s usage. 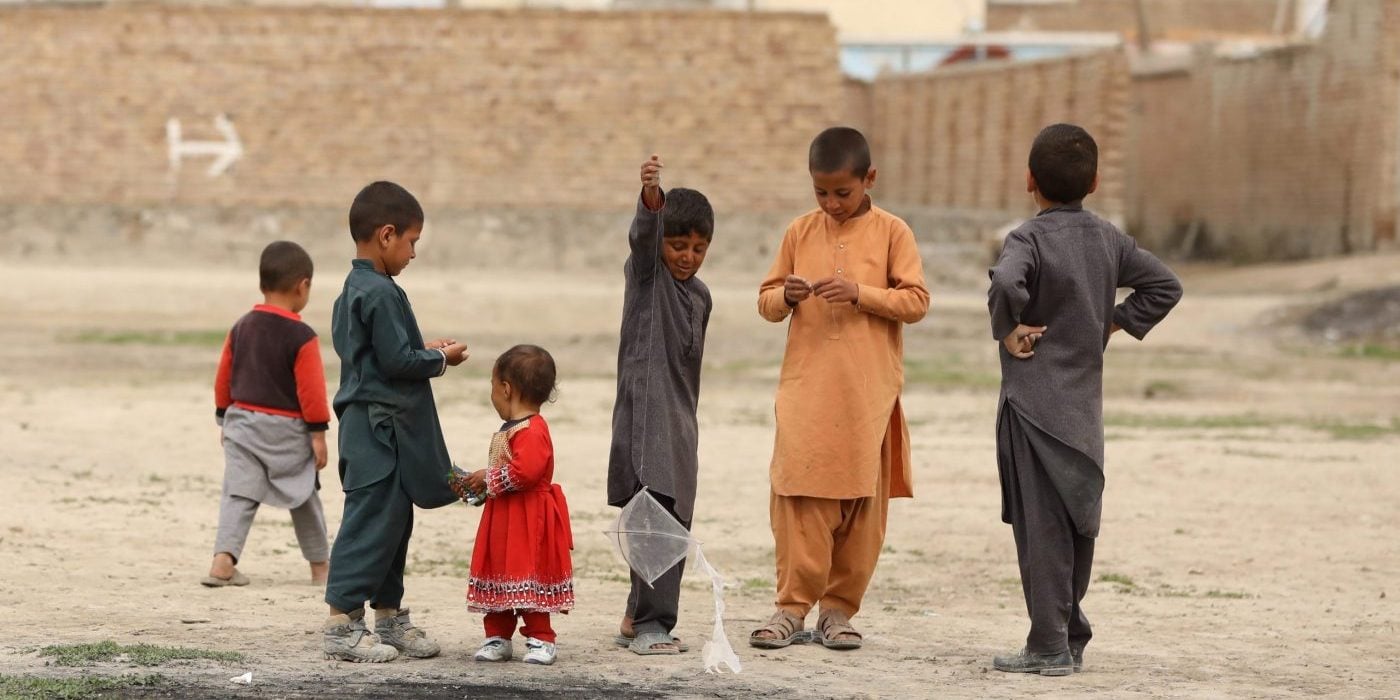 Possibly self-explanatory, but we’ll go through it just in case. The Taliban retook control of the country in 2021, immediately imposing bans TikTok and online multi-player game PUBG, insisting they were leading Afghan youths “astray”.

The militant group said it would also ban TV channels from airing what it deemed as “immoral material”. The Taliban promised a softer approach to government when it seized power again, but has increasingly curtailed freedoms. Taliban spokesman Inamullah Samangani said that the latest ban was necessary to “prevent the younger generation from being misled”. It’s not clear when the ban will come into place, nor for how long it might last. 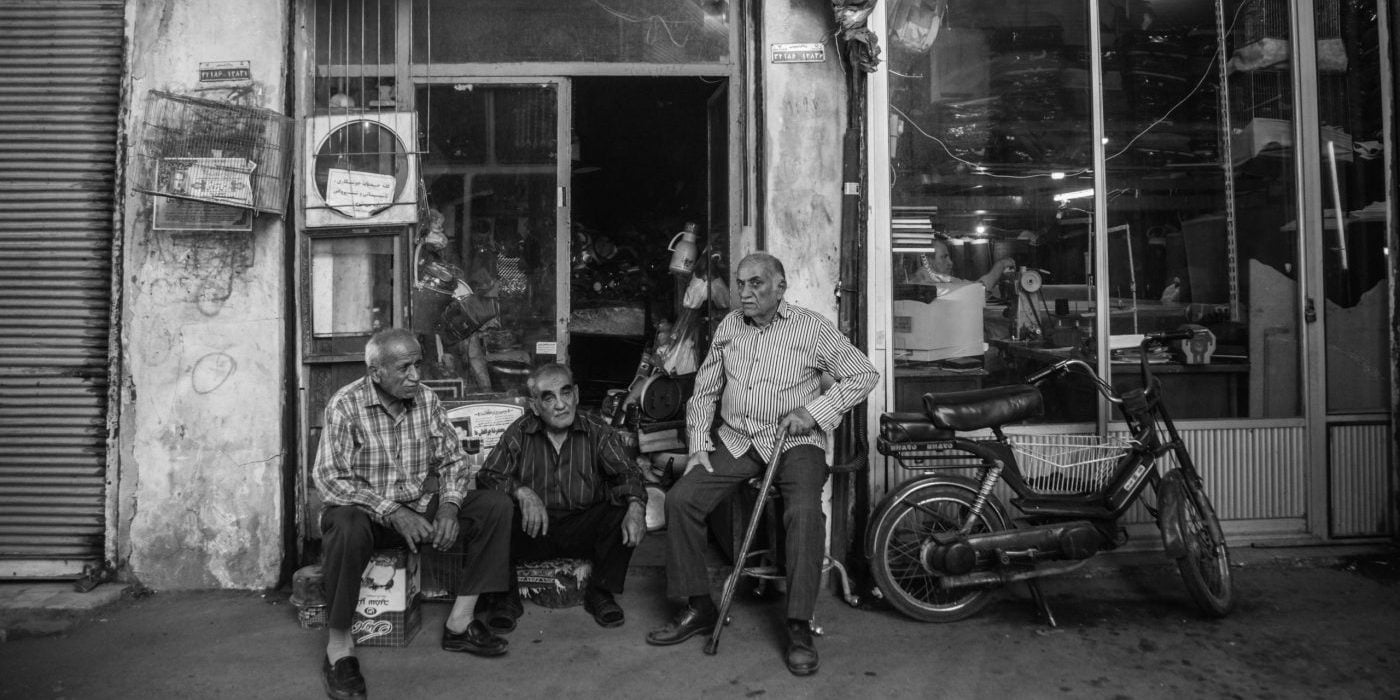 Like other entries on this list, Iran has had bans in place for Facebook and Twitter since 2009 amid disputed elections and mass protests to stifle government opposition. Sneaky users have learned to bypass the blocks by using a VPN, though proposed legislation could criminalise VPNs, require IDs to access the internet, and give security agencies control of the web, so make hay while the sun shines.

In 2020, Iran announced it was working with China to create a ‘national Iranian internet’, potentially introducing a similar operation to the Great Firewall of China. In January 2021, Twitter blocked an account some believe to be linked to Iran’s Supreme Leader, Ayatollah Ali Khamenei, which made a threat towards Donald Trump. Khamenei himself has an official Twitter page. Isn’t shameless hypocrisy the best! 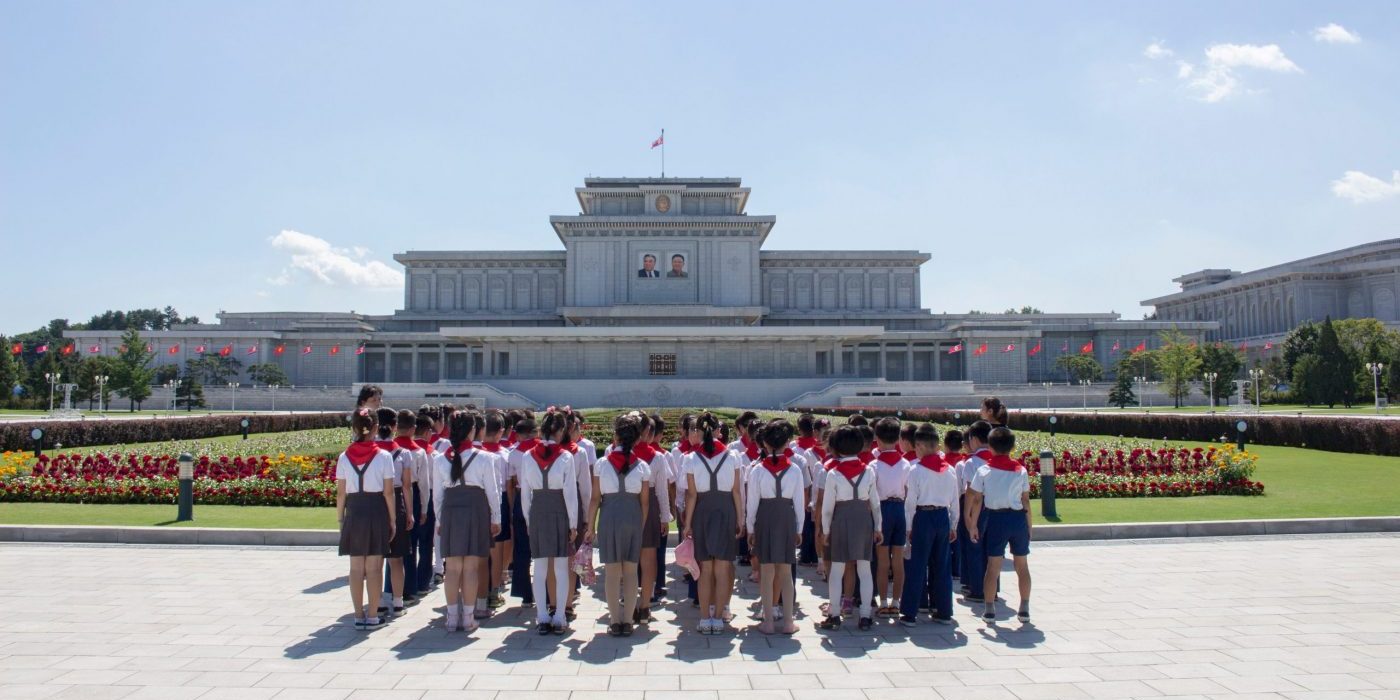 North Korea? A ban on TikTok? Surely not? Sadly, Kim Jong Un and gang haven’t taken kindly to the app. Why? Because they don’t take kindly to any apps, really. They officially blocked Facebook and Twitter in 2016, and announced that anyone trying to access them in an “improper” way or distribute “anti-republic data” from them would be punished.

Prior to the ban, very few North Koreans had access to the web, and most were limited to a government-controlled intranet. The official blocking of social media websites mostly affected foreigners from posting information from North Korea to the extended world. 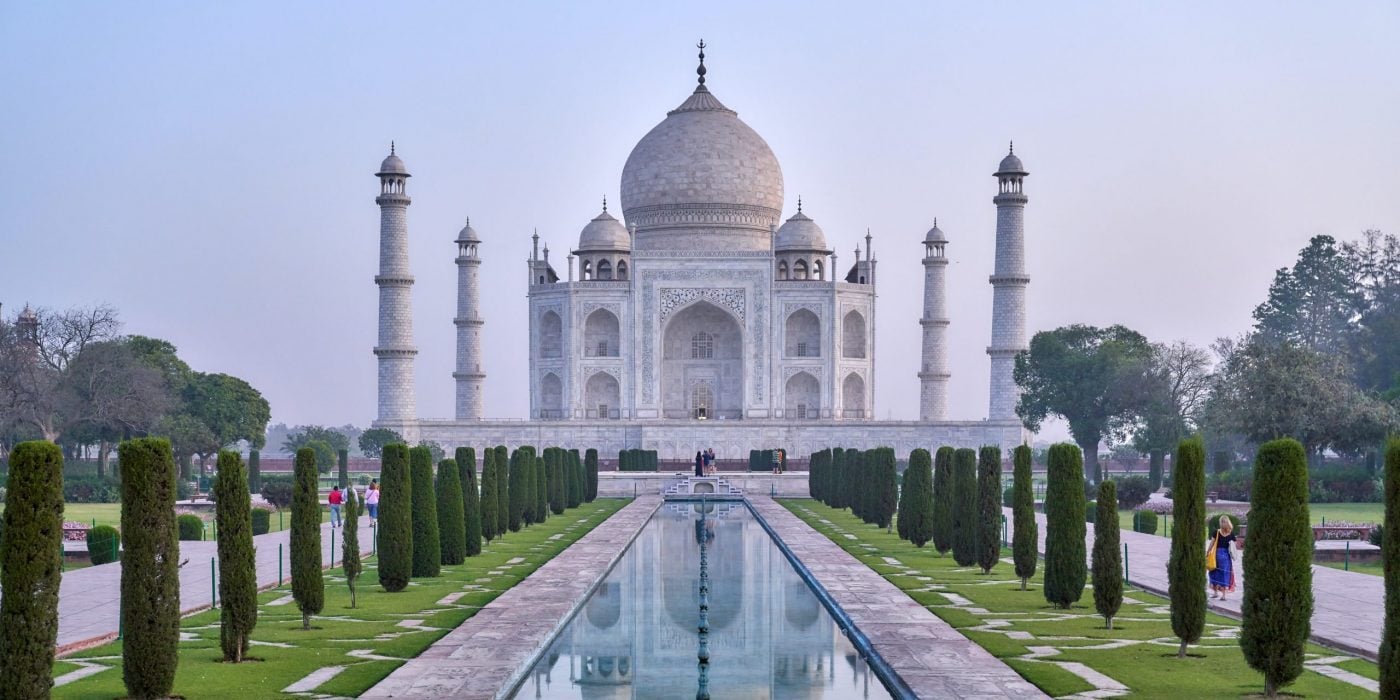 In April 2019, the Madras High Court asked the Indian government to ban the app, claiming it “encourages pornography” and showcases “inappropriate content.” The court went further by asking traditional media not to broadcast any videos from the app. On 17 April, both Google and Apple removed TikTok from Google Play and the App Store. After the court refused to reconsider the ban, TikTok stated that they had removed over 6 million videos that violated their content policy and guidelines.

The ban was lifted 8 days later after the Madras High Court reversed its order, following a plea from TikTok developer ByteDance Technology. However, on June 29, 2020, TikTok - and 58 other Chinese-created apps, was banned for good by the Ministry of Electronics and Information Technology, with a statement saying they were “prejudicial to sovereignty and integrity of India, defence of India, security of state and public order.” The Indian government said the ban was “to protect the data and privacy of its 1.3 billion citizens” and to blacklist technology that was “stealing and surreptitiously transmitting users’ data in unauthorized servers outside India.” 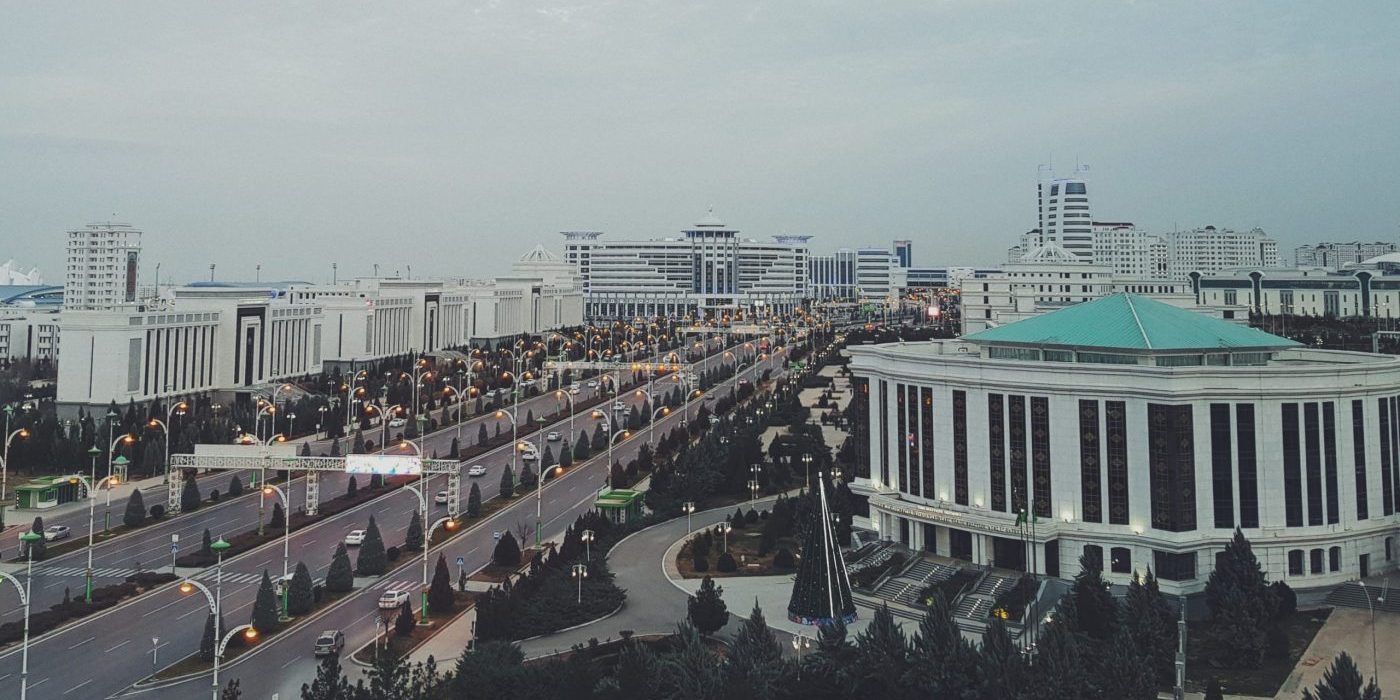 Turkmenistan bans Western and Russian social media platforms. On top of blocking Facebook and Twitter, the former Soviet-state asks citizens to swear on the Quran when signing up for a home internet connection that they will not access VPNs. Students are also asked to sign statements pledging not to use the internet to access banned sites. As an alternative, Eziz Beknazarov created a messaging app for citizens to use. The privately developed BizBarde app allows the exchange of messages, files, photos and videos.

“The dream to create the first Turkmen messenger came to me a long time ago,” CEO Beknazarov said. “Many people did not believe in this idea but I brought together a group of specialists and programmers for this project and, after a year and a half of hard work, the first Turkmen messenger has become reality.” The service was tested for several months before its December 2018 launch. The application is available via the Google Android platform as well as Apple’s iOS and Microsoft Windows.

Pakistan has had a huge Rachel and Ross will they/won’t they relationship with TikTok, imposing and lifting four bans on the app over a 15-month period leading up to November 2021. In October 2020, they ordered a ban of TikTok over “immoral, obscene, and vulgar” content. A ban which was reversed ten days later, after ByteDance stated that they would remove objectionable TikTok content and block users who upload unlawful content

In March 2021, the Peshawar High Court Order responded to a petition made by a resident of Punjab. The petition claimed TikTok’s platform was being used to promote crime and glorified the use of drugs and weapons in its content and called on the PTA to ban the app once again. Even with the removal of over 6 million videos between January 2021 and March 2021, the PTA remained unsatisfied and banned the app outright. The PTA lifted the ban in April 2021 after TikTok assured them it would “filter and moderate content.”

On 28 June 2021, the Sindh High Court Order urged the PTA to restore the ban on TikTok for the alleged “spreading of immorality and obscenity.” Two days later, the PTA announced that it had (once again) blocked citizen’s access to the video-sharing application. Three days later, the court withdrew its decision.

A month later, the PTA instituted a ban on TikTok for “continuous presence of inappropriate content on the platform and its failure to take such content down.” In a statement, they said: “As a result of continuous engagement, senior management of the platform assured (the) PTA of its commitment to take necessary measures to control unlawful content in accordance with local laws and societal norms.” On 19 November 2021, the PTA agreed to backtrack and revoke Pakistan’s fourth ban on TikTok. In a tweet, the PTA promised to “monitor the platform in order to ensure that unlawful content contrary to Pakistan’s law and societal values is not disseminated.” A happy ending! Sort of…