QUIZ: Which Mean Girls Character Are You? 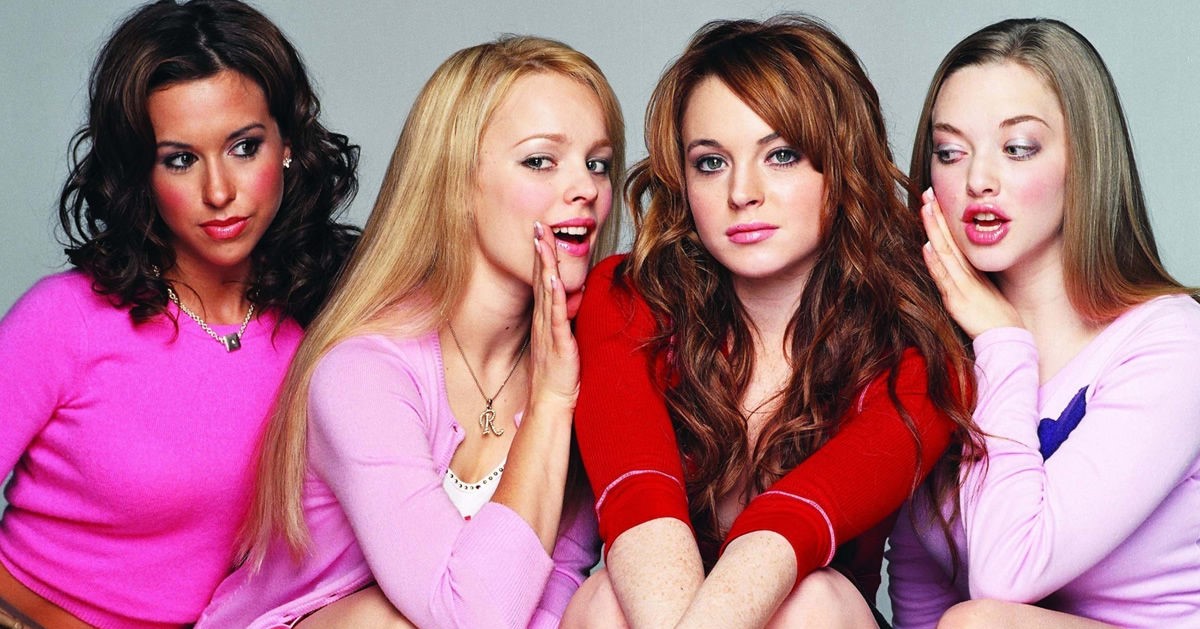 From the preps to the geeks, high school is a breeding ground for inner circles and endless gossip. Sometimes it can all get a little too much, and tensions can become frayed. Let's face it, it's hard being a teenager, especially when you're caught up in vying for popularity among your classmates, which can often end in bitter rivalry.

Every school has its cliques, but 2004's teen movie classic Mean Girls takes this to the extreme. When Cady (Lindsay Lohan) first arrives at her new school, she is not quite sure where she fits in, but soon finds two new pals in the form of Janis and Damien. Unfortunately, Cady is soon swayed by Regina George (Rachel McAdams) and her circle of Plastics, and ends up befriending the group with disastrous consequences.

We've all been through that Mean Girls stage, wearing pink on Wednesdays and referring to ourselves as 'fetch'. But have you ever wondered which Mean Girls character you're most like? Cady, an in-between who just wants to be liked? Or Regina, the 'popular one'? Perhaps you're more of a social outcast, proud to be fiercely independent like Janis Ian?

Or maybe you're more of a Karen Smith type; a bit clueless and unashamedly dim, but goodhearted underneath a 'plastic' exterior. Whichever your crowd, we've compiled this handy quiz to tell you exactly which Mean Girls character you are. Simply answer these questions as honestly as possible and all will be revealed!