Who is Ava Majury? The TikTok star pursued by a gunman 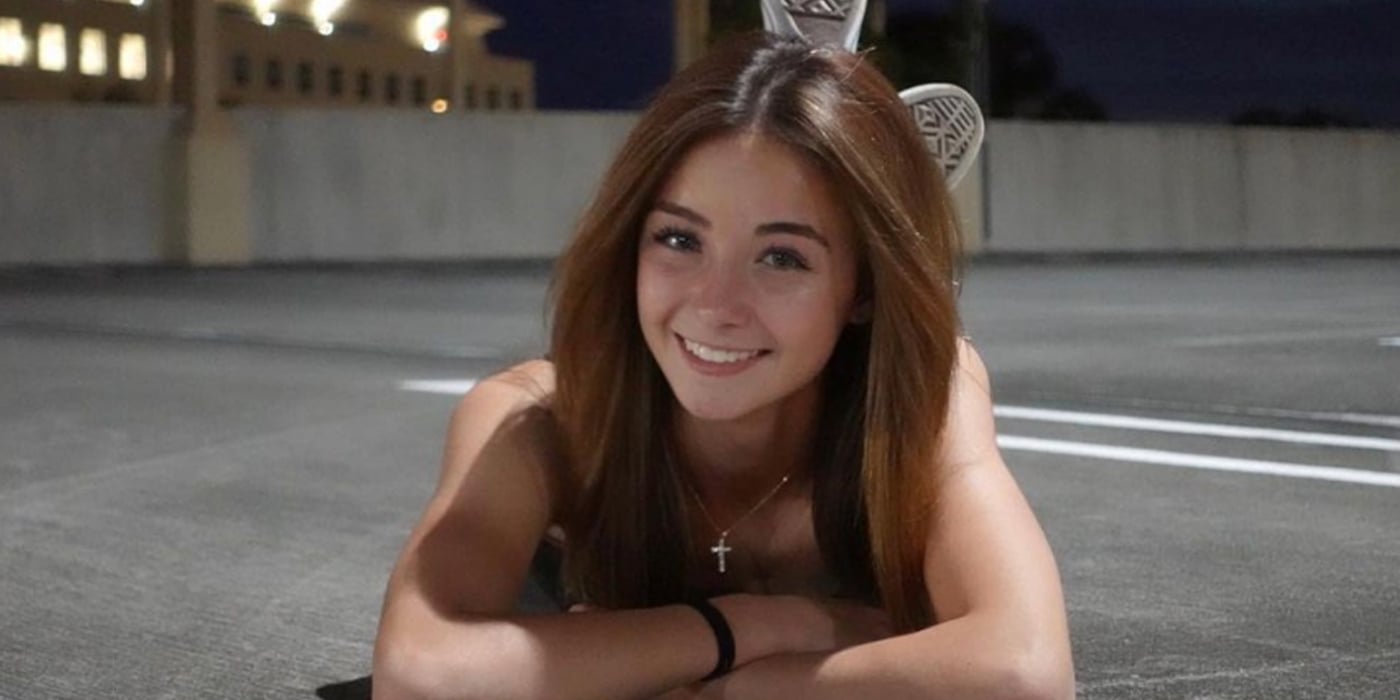 Countless young TikTok users daydream about the kind of popularity and financial success enjoyed by Florida teenager Ava Majury – but no one in their right mind would ever want to attract the kind of fanatical attention this unfortunate child endured, leading to traumatic, life-changing events for herself and her family.

Aged just 14, Majury became the obsession of 18-year-old Eric Rohan Justin, who turned violent when his inappropriate advances were rejected. On July 10th 2021, Justin turned up at her house armed with a shotgun and forced his way into the house with the intention of killing Majury, before her ex-cop father fatally shot the intruder. Yet despite these horrific events, the young TikTok star has no intention of retiring from the social media platform. 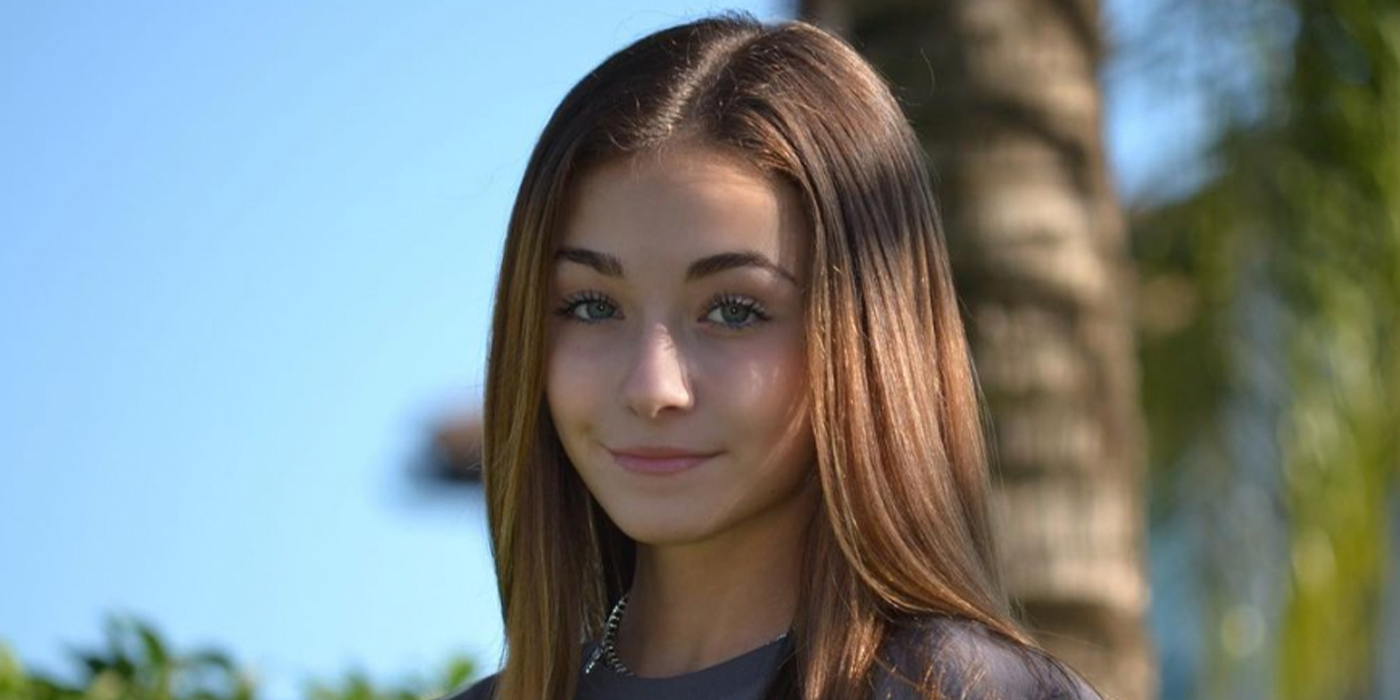 Born September 2006, Ava Majury grew up in Naples, Florida with her father, mother and two brothers. She lived an ordinary life, attending school and playing on the soccer team. Then at age 13 Majury joined TikTok, and soon built up a substantial following. The 2020 lockdown saw TikTok’s popularity increase in a big way, and Majury’s profile rose along with it: soon her TikTok followers numbered upwards of a million, to say nothing of the following she found on Instagram and Snapchat.

Hand in hand with this, she soon started making a substantial amount of money. Brands soon began approaching her to be featured in her posts, leading to her earning as much as $1,700 per post. All this from simple, innocent clips of a young teenage girl lip-syncing, dancing, smiling and generally having fun. 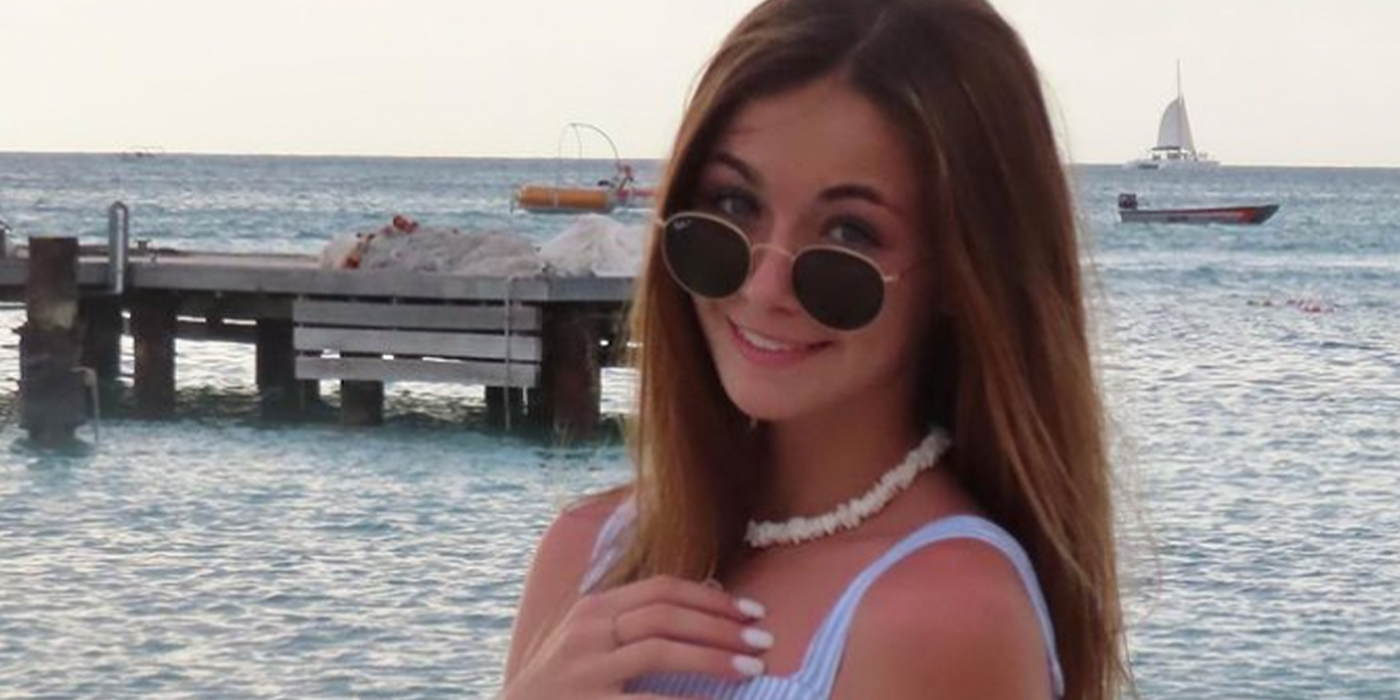 It was in early 2020 when she first started getting messages from Eric Rohan Justin, an 18-year-old resident of Elliot City, Maryland, well over a thousand miles away from Majury’s Florida home. While Majury responded to some of his initial communication, things soon took a dark and uncomfortable turn as it became clear that Justin expected more from her.

Justin wound up approaching friends and schoolmates of Majury, some of whom accepted bribes from the cyber-stalker to hand over Majury’s personal information and contact details. In response to this, Majury wound up communicating with Justin directly asking him to stop this. In hopes of placating him, Majury agreed to send him two photographs of her face for $300. Her parents were informed of what was happening, and gave their consent for this. 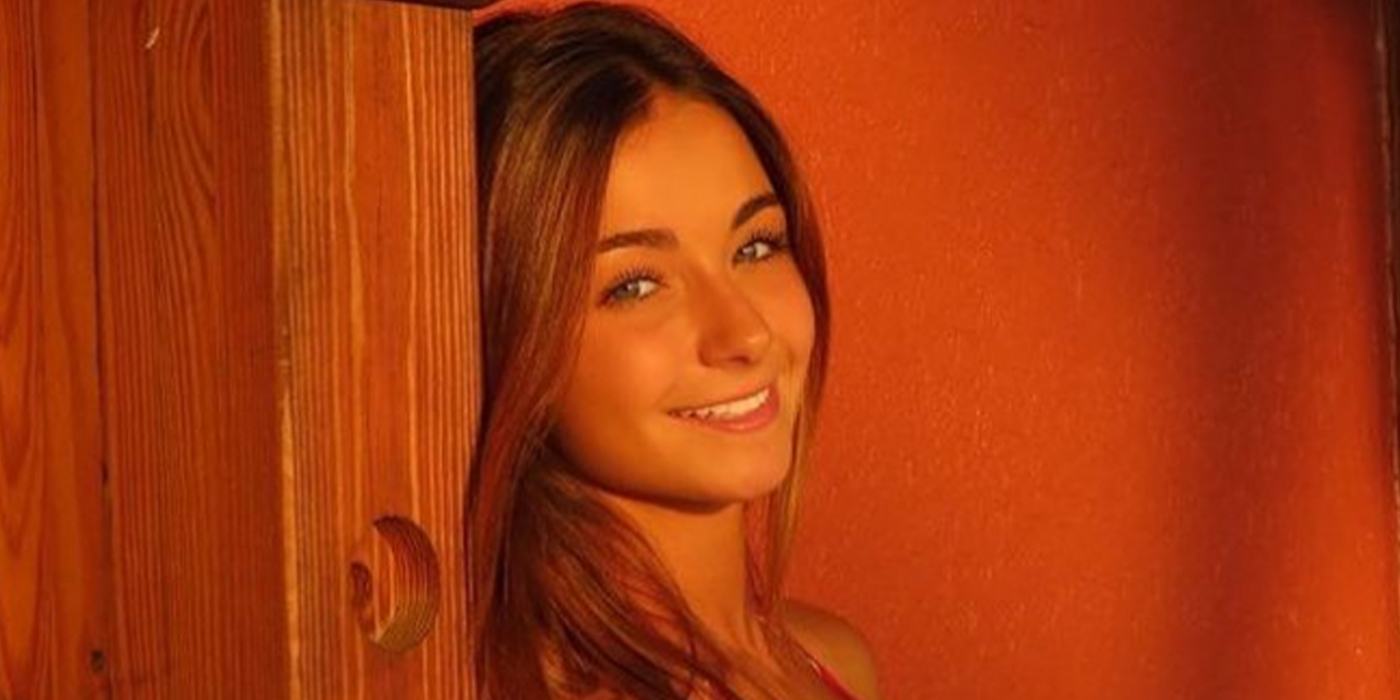 This, however, was not enough for Justin, who proceeded to offer her more money in exchange for more explicit images. At this point, Majury blocked the stranger on all social media platforms. In addition, her father stepped in, contacting Justin to demand he cease all communication, and emphasising the fact that his daughter was a minor.

Despite this, Justin sent further payments to Majury, pleading for her attention. He then communicated with some of Majury’s schoolmates, intimating that he intended to track her down and inflict violence against her. While alarmed, Majury’s father (a former Police Lieutenant) found out where Justin was located, and given the distance decided there was no real risk: the ex-cop took Justin to be “one of these keyboard cowboys… I sort of discredited what could have been a threat.” 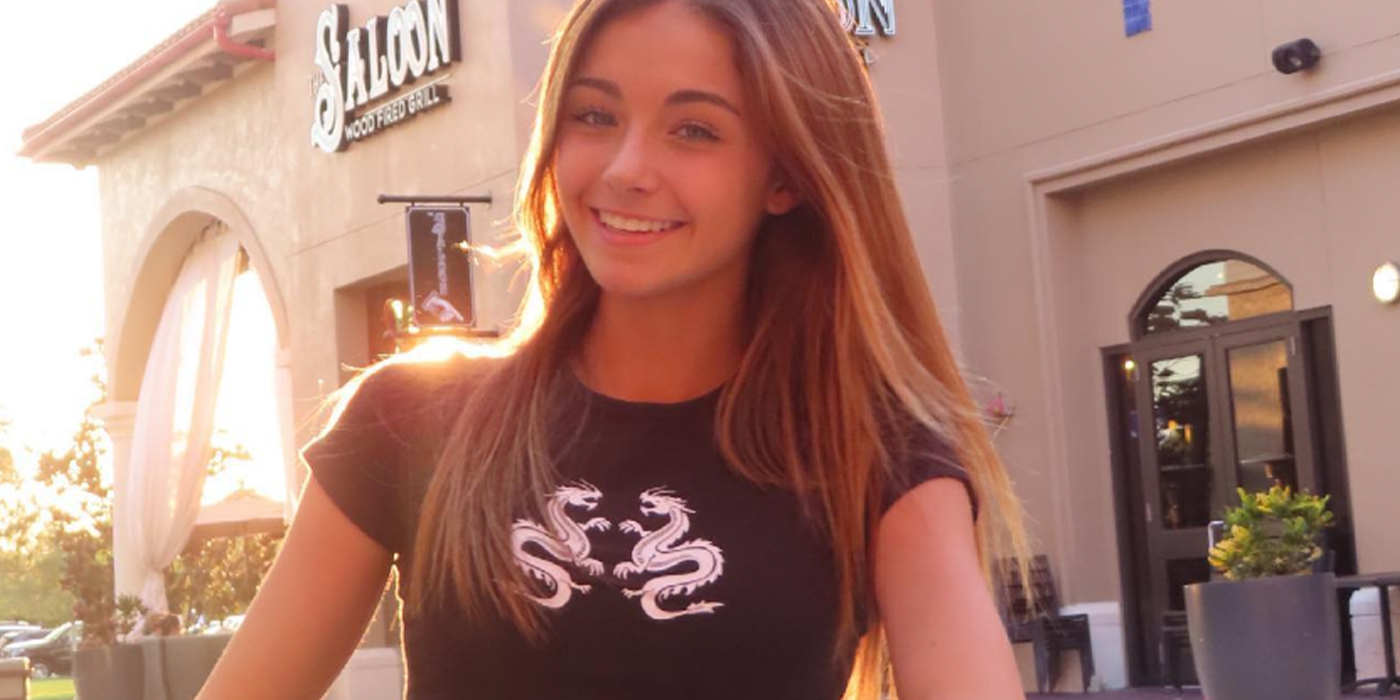 Then came the fateful morning in July 2021, when Justin showed up at the Majury house at 4.30am armed with a shotgun, which he used to shoot his way in. Majury’s mother immediately called the police, whilst her father picked up his own handgun. In the ensuing conflict, Mr. Majury ordered the intruder to drop his weapon. When Justin did not comply, the ex-cop shot him, and he later died in hospital.

Mr. Majury’s actions are entirely protected by Florida’s ‘Stand Your Ground’ law: as he fatally shot an intruder in order to defend himself and his family, he was informed by police on the scene that this was considered justifiable use of force and he would face no charges. 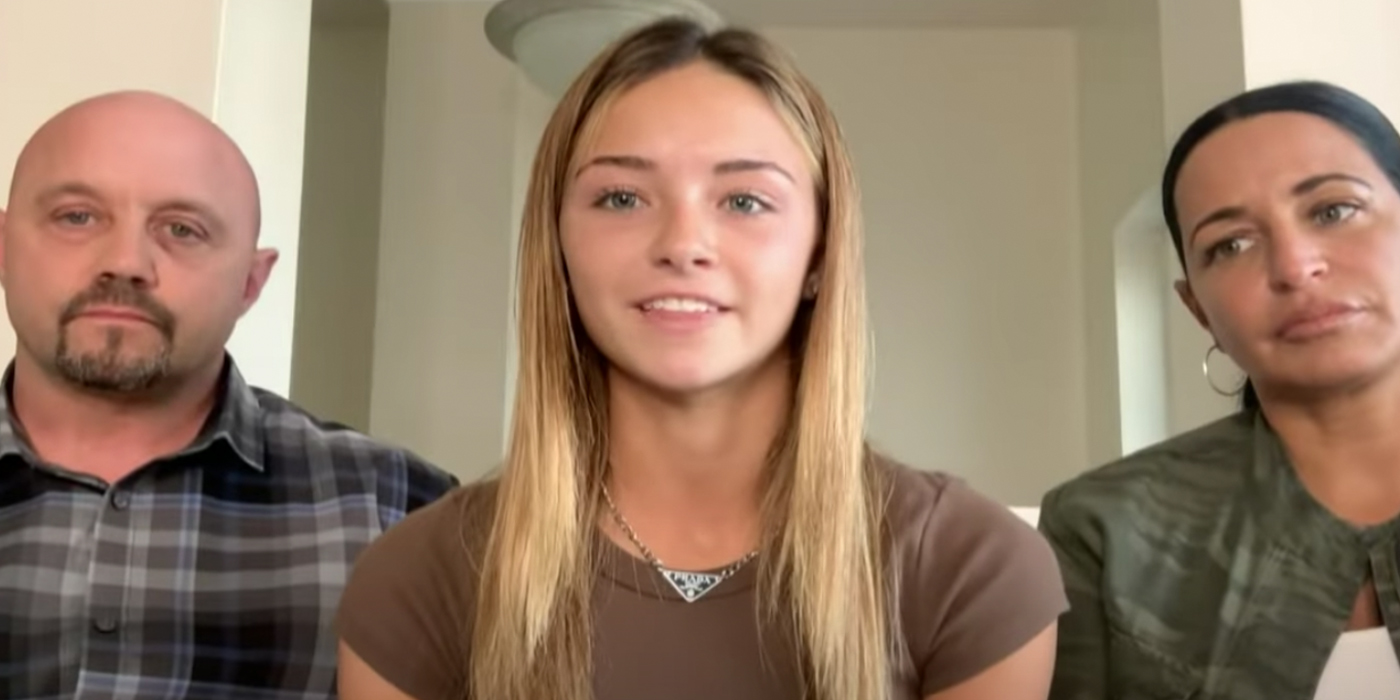 In a recent television interview, Mr. Majury stated, “Someone came to kill me. I had to do what I had to do to protect my family and I made sure of it. There was no second guessing, there was no time to rethink my actions. I reacted. I acted as best as I could under the duress and stress I was put under.”

Not long thereafter, the family were forced to move house, and Majury soon switched from public high school to home schooling. Nor was this the end of Majury’s unwanted attention; she has since received further messages from other older men, one of whom was a registered sex offender who offered money for her contact details. 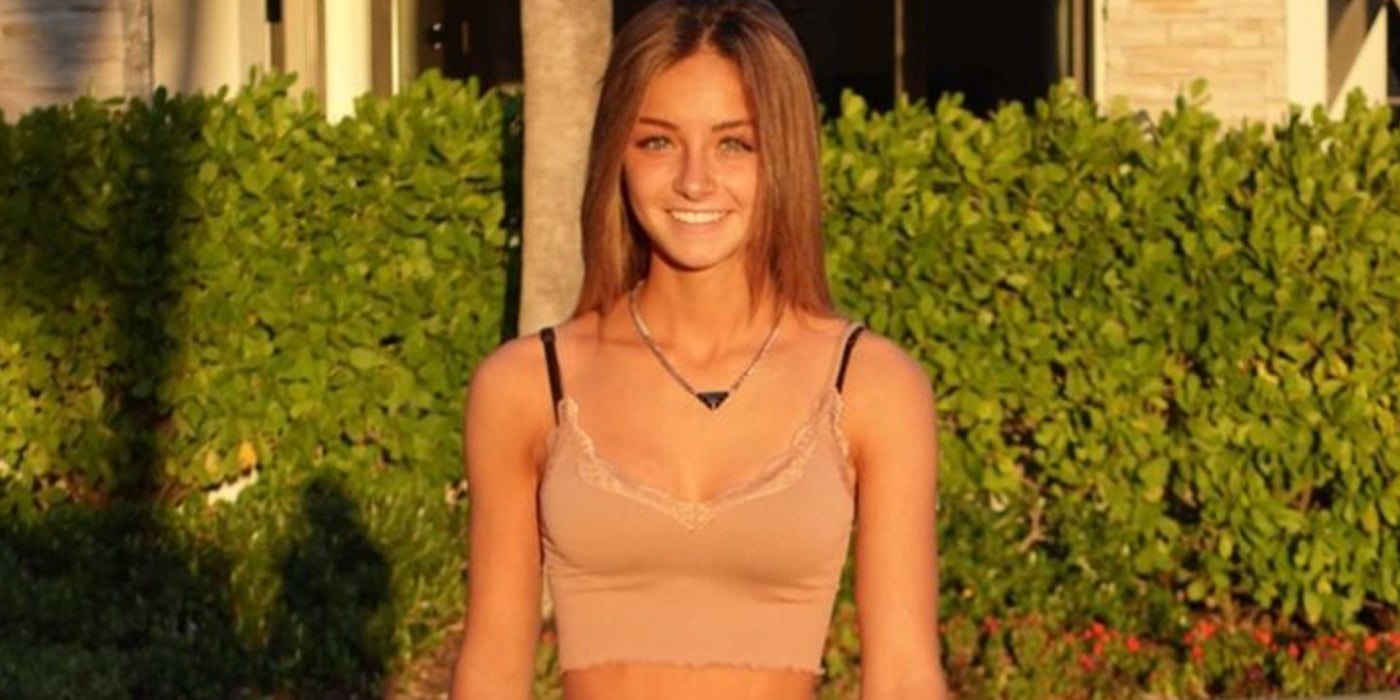 While such an ordeal might put some off social media for life, Majury still maintains an active presence on TikTok, Instagram and more, still earning a significant income through this. Her parents have given their blessing to this, her father remarking, “I think we just had to allow her to make a decision and sort of support her. I think it’s going to help her heal.”

It’s an alarming story that only enhance the anxieties of parents worried about the potential downsides to TikTok. At the same time, Majury’s steadfast commitment to her social media presence in the face of such adversity seems likely to only encourage other aspiring youngsters to follow a similar path.