Will the internet last forever? Here’s what happens if it ends 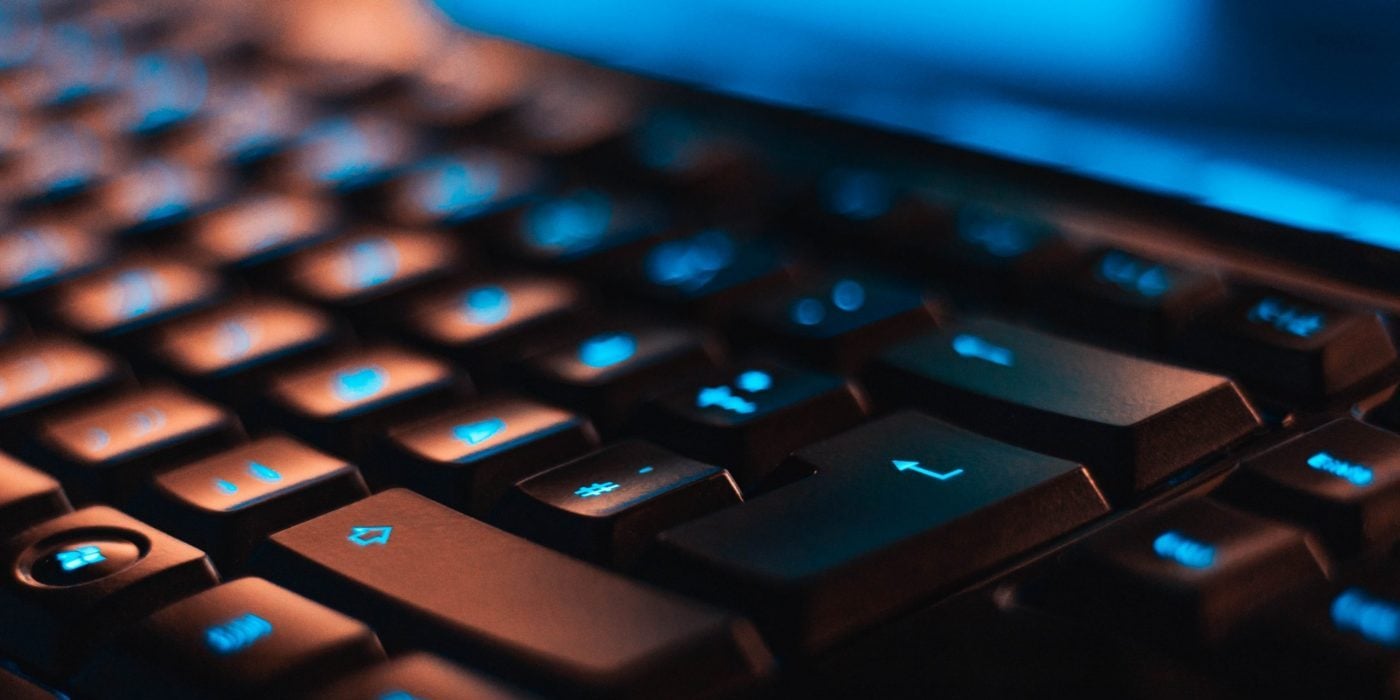 If you’re reading this, you’re probably a seasoned pro when it comes to the old internet, shimmying effortlessly from tab to tab, app to app, locating what you please within mere seconds. It’s a daily procedure, something you take for granted, especially if you’ve been born into a world where there’s only ever been the internet. So how would you feel if that were taken away?

Imagine the internet shut down. What would that mean for you and your livelihood? And we don’t mean a dodgy connection or temporary loss. We’re talking about a full-on, irreversible crash. Game over. Goodnight Vienna. Thanks for the memories.

There are many reasons why the internet shutting down would be catastrophic for everyone involved. It would trigger a global economic crisis, cause the travel industry to fall to its knees, and make millions upon million unemployed overnight. Life as we know it would change forever.

Below we’re gonna go into a bit more detail about what this would mean for you, whether it’s even possible to shut down the internet, and how a world without would look. Spoiler alert: it’s not good.

What is the internet? 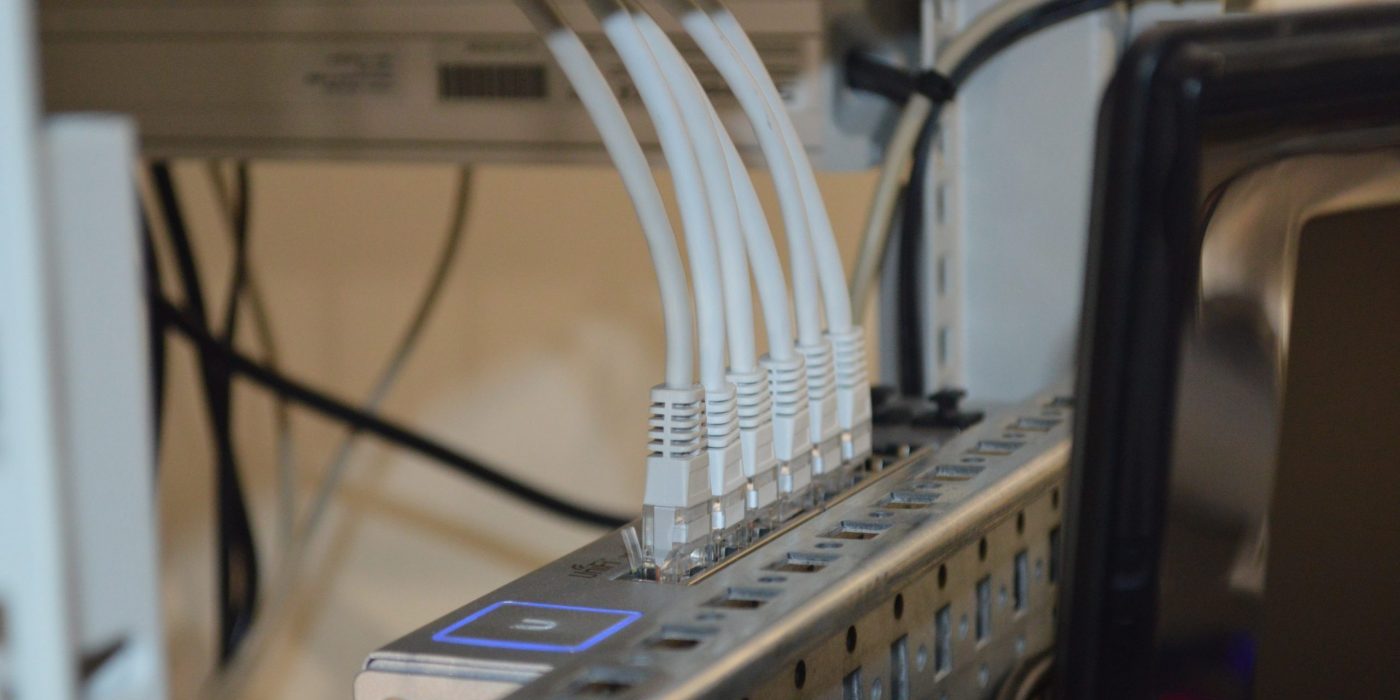 Simple one to start off with. Though if you’re seeking the answer to the question while reading an article on the internet, you need to have long look in the mirror.

The internet is a worldwide system of computer networks. A network of networks in which users at any given computer can, granted they have permission, get information from any other computer. It was conceived by the Advanced Research Projects Agency of the United States government in 1969 and was first known as the ARPANET.

The original aim of the internet was to create a network that would allow users of a research computer at one university to communicate with research computers at other universities. A side benefit of ARPANet’s design was that the network could continue to function even if parts of it were destroyed in the event of a military attack or other disaster. We’ve never looked back since.

Nowadays, the internet is less serious, acting instead as a public, cooperative facility accessible to millions of people across the world. For many, it’s used as the primary source of information consumption, and fuelled the creation of its own social ecosystem via social media. On top of this, e-commerce, AKA online shopping, has become one of the most popular uses of the Internet.

What’s the difference between the World Wide Web and the internet? 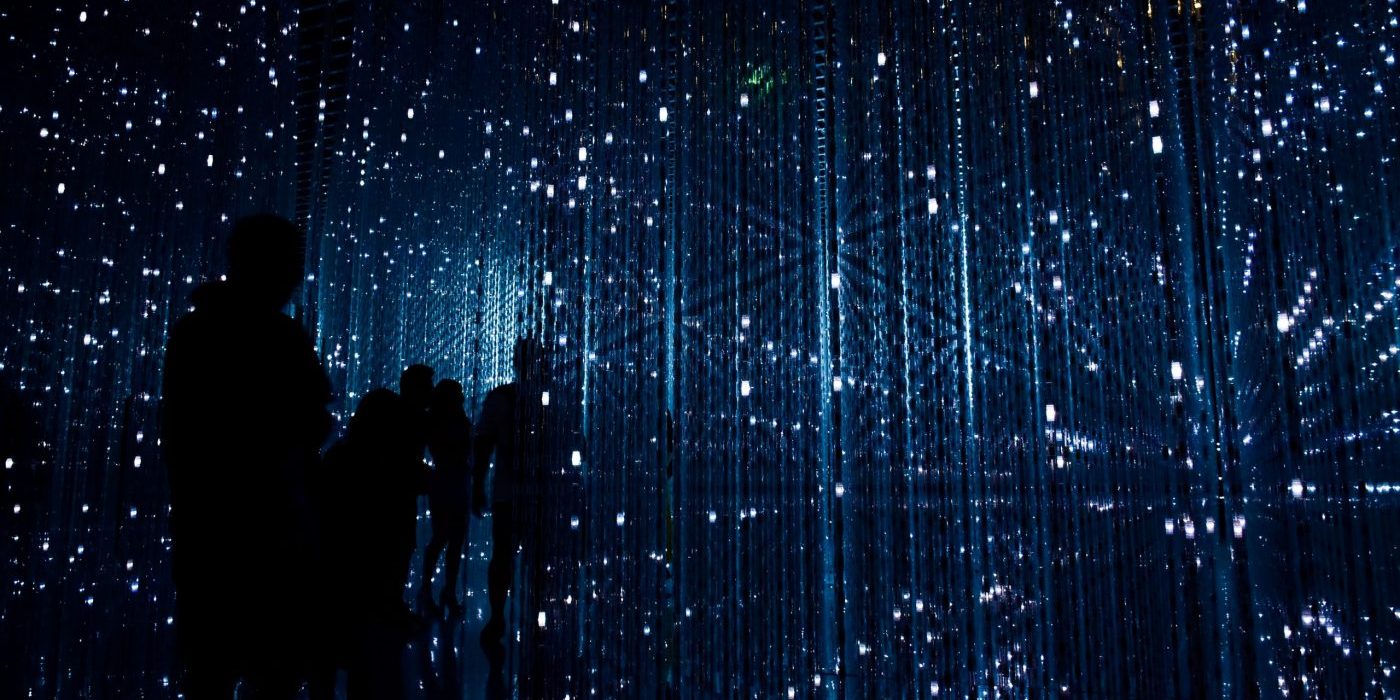 The Web provides access to billions of pages of information. Web browsing is done through a Web browser, such as Google Chrome, Firefox and Internet Explorer (at one time). The appearance of a Web site may vary depending on the browser used. Later or more updated versions of a particular browser are able to render more complex features, like animation, virtual reality, sound and music files.

Can you turn the internet off worldwide? 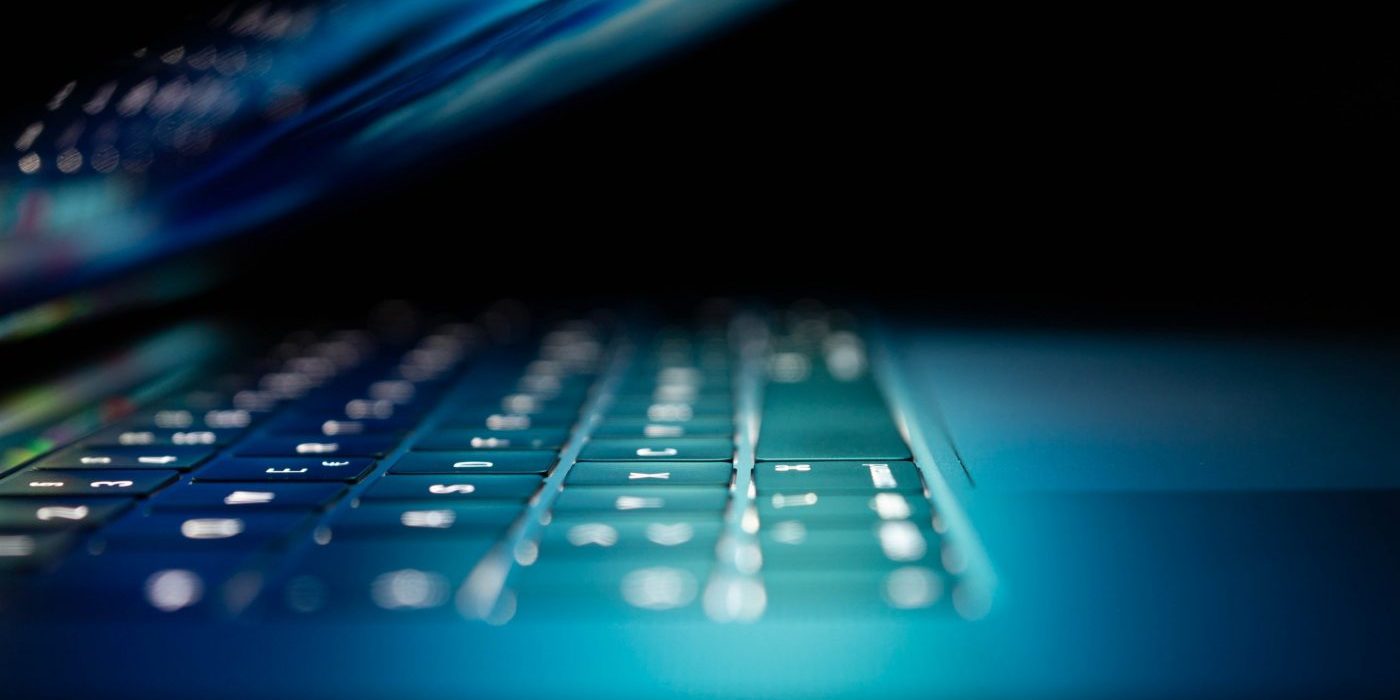 Turning off the internet, the prospect of it, has been likened to stopping every river in the world at once. Because water always tries to find a new way downhill, blocking all dams and individual streams is nigh-on impossible. Can the same really be said of the internet? Wouldn’t it be a lot easier to switch it off?

In fact, the internet is too big and complex a structure to be turned off worldwide. It is operated by a mixture of government and commercial bodies, not to mention billions of individuals. There isn’t a single connection point that all the data flows through. On top of this, internet protocol was designed so that data finds a route around parts of the network that are down.

That isn’t to say the internet isn’t susceptible to harm. In 2011, during the Egyptian Revolution, the Egyptian government ordered the four national internet service providers to turn off the Domain Name System (DNS) and alter the Border Gateway Protocol of their servers. This prevented any internet traffic in or out of the country.

The UK also has the legal authority to do the same thing in the event of a national crisis, As for the US, if they decided to turn off the servers of Microsoft, Apple, Facebook and Google, there wouldn’t be much else left of the internet for anyone to bother hanging around for.

What could stop the internet from working? 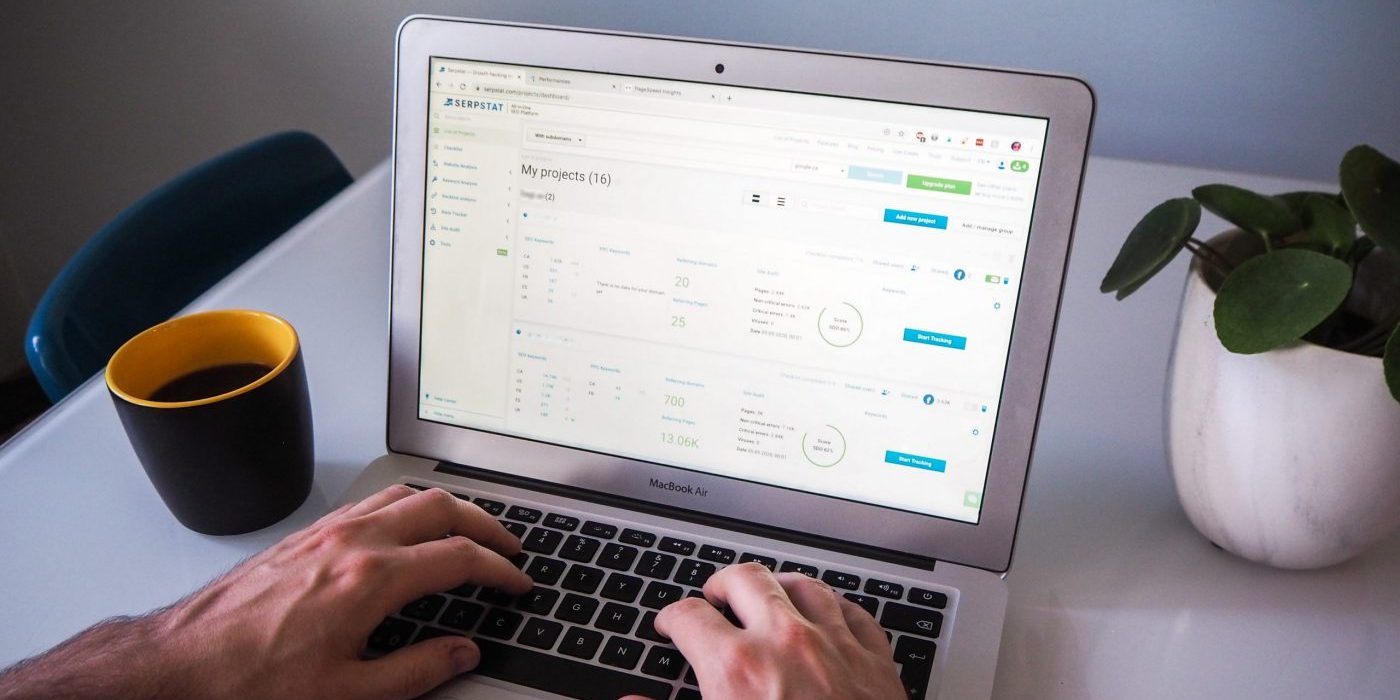 A range of things could potentially impact the internet from working. Communication satellites that are relied on to deliver high data speeds could become damaged, for example. Cabling that sits on the ocean floor that’s built to withstand sea carnage could also get snagged.

Though the threats don’t only exist from above and below. One of the biggest threats are cyber attacks and hacks. The will to take down networks providing the internet or major internet services remains a concern for all those involved in keeping the internet up and running.

Another important talking point is the role of servers that deliver key online services for most people around the world. If key servers attached to services used around the world were switched off, on purpose or by accident, it goes without saying that could be bad news for a big number of people.

Then you have the issue of certain governments the power they may or may not have to switch off the internet, restricting services to particular areas to prevent access. Though he didn’t want to restrict the internet en masse, Donald Trump did attempt to ban TikTok from the United States. If the right (or wrong) person is in the chair, who knows what we could be looking at.

What’s stopping the internet from shutting down? 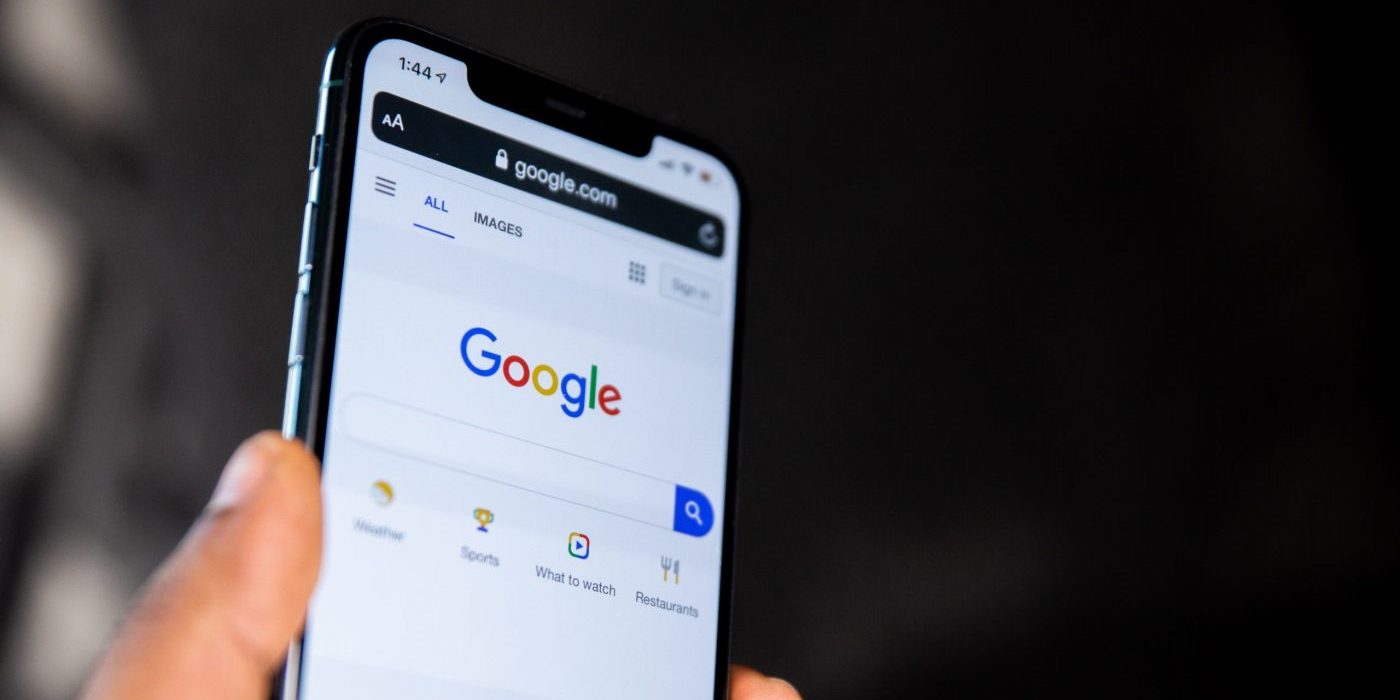 Given the way a lot of technology plays up in our daily lives, the idea of the internet crashing doesn’t seem too wild. But it’s actually more complex and well-built, surprisingly enough, than you may think.

What stops the internet from shutting down is the fact it isn’t coming from just one single source. In order for a worst case scenario to ever occur, so many points in the system would have to be hit at a catastrophic level.

The internet is designed to look for alternative routes and channels to deliver that data successfully where it needs to reach when one is blocked. There are instances that can cause a break in the chain to take things down or vulnerabilities in the global internet infrastructure at risk of exposure. As a result, those who play a vital part in the delivery of the internet around the world and crucial systems are closely monitored to address issues that could take down the internet.

At the end of the day, though the demands on the internet have grown in such a giant way since its formation, the nature of its design means while it’s not free from breaking, they are eyes on it always to make sure it remains up and running. Think of the nuclear button. It COULD be pushed but you’d have to budge past the team working close to it first. You know what? Scrap that. Come back to us on that. Not our finest analogy. You know what we mean, though.

What would happen if the internet shut down forever? 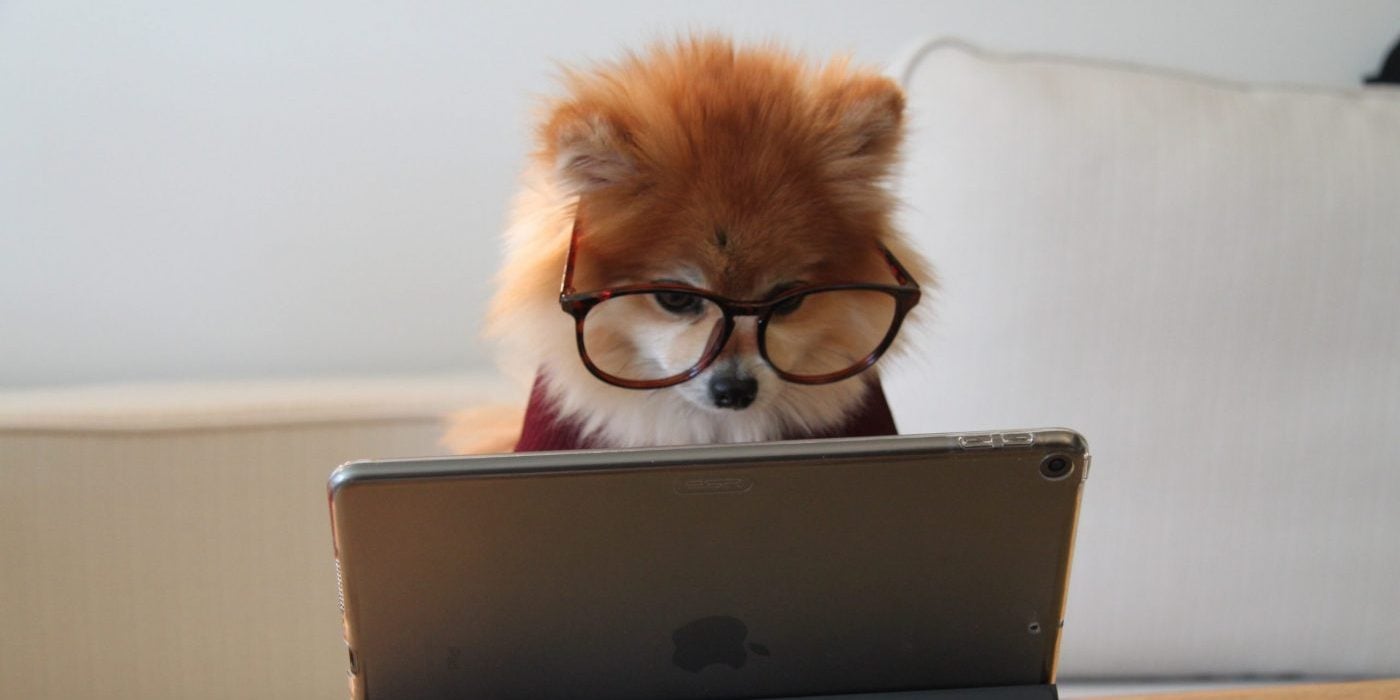 If the internet were to shut down forever, companies like Microsoft, Google, Amazon and Facebook would dwindle drastically if not cease to exist altogether. The global economy would have to reorganise itself, a process that would cost trillions of pounds, create vast international unemployment and an economic crash which the world has never witnessed before.

Telecommunications services would also come under extreme strain and peter out, due to overload. The 24/7 news cycle would come to an end, leaving countries and communities in the blue. Air-traffic would cease to function effectively, triggering huge travel disruption. Metro systems would would as well as suburban train networks. Every satellite would have to shut down, meaning services such as the GPS network would collapse.

Unforeseen queues would form outside banks due to ATM failure. Those banks would then face the huge task of manually clearing cheques, transferring money and releasing funds. The service would eventually collapse and the global stock market to crash. As a result of companies not being ale to communicate with each other conduct business in a simple and fast manner, it wouldn’t take long for supermarket shelves to dry up.

Long story short, the internet disappearing would cause nothing short of a societal apocalypse without all the death. We’d be thrown back a century and lumped with the biggest problem we’ve faced as a species, without any of the helpful tools that have been second nature to us our entire lives. The only benefit would be that we wouldn’t have to see any of those smarmy, holiday posts from colleagues or friends on social media. You know, where they post a picture of their legs on a sun lounger, ice cold beer in hand, beach on the horizon, with a capton like, “How’s your Monday going?” Pull the plug now if you ask me.