Woman Dies For 27 Minutes, When She Wakes She Tearfully Writes "It's Real" And Nods To Heaven

Woman Dies For 27 Minutes, When She Wakes She Tearfully Writes “It’s Real” And Nods To Heaven 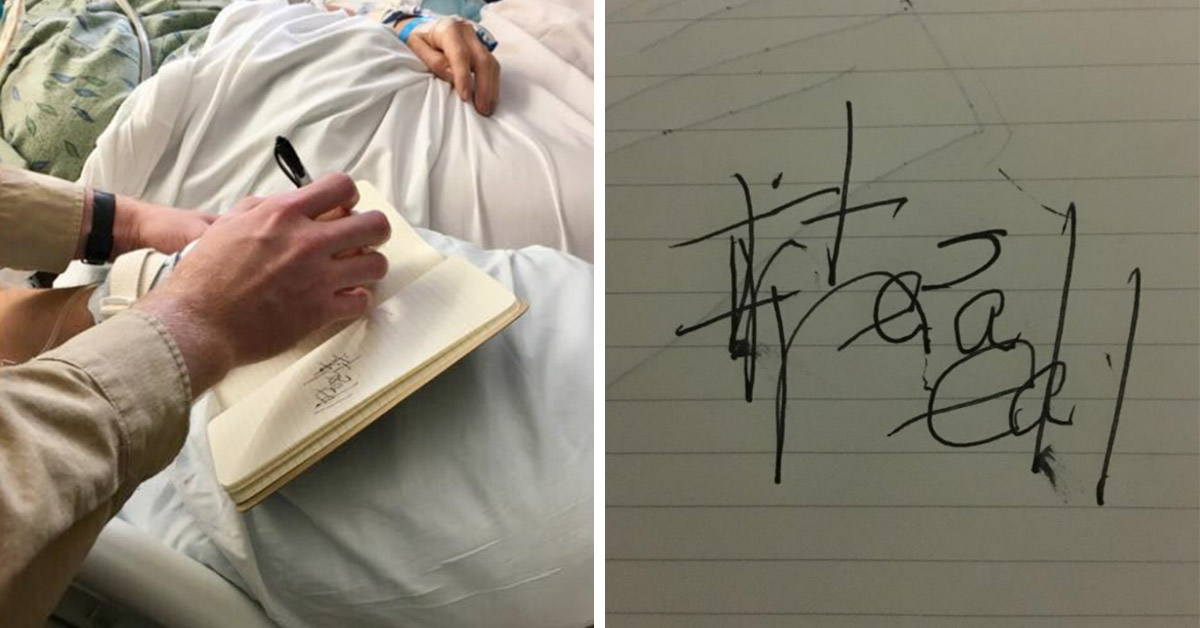 A woman’s “after-death” story has been going viral online. When Tina Hines’ was revived from a heart-attack she was extremely emotional and able to recount strange memories from the seventeen minutes her heart had stopped.

Tina Hines is from Phoneix, Arizona, she is a mother to four children and had an exceptionally strange experience after suffering a cardiac arrest and being deemed technically dead for 27 minutes. When Hines was miraculously revived following the attack she was unable to speak, understandably overwhelmed by emotion. 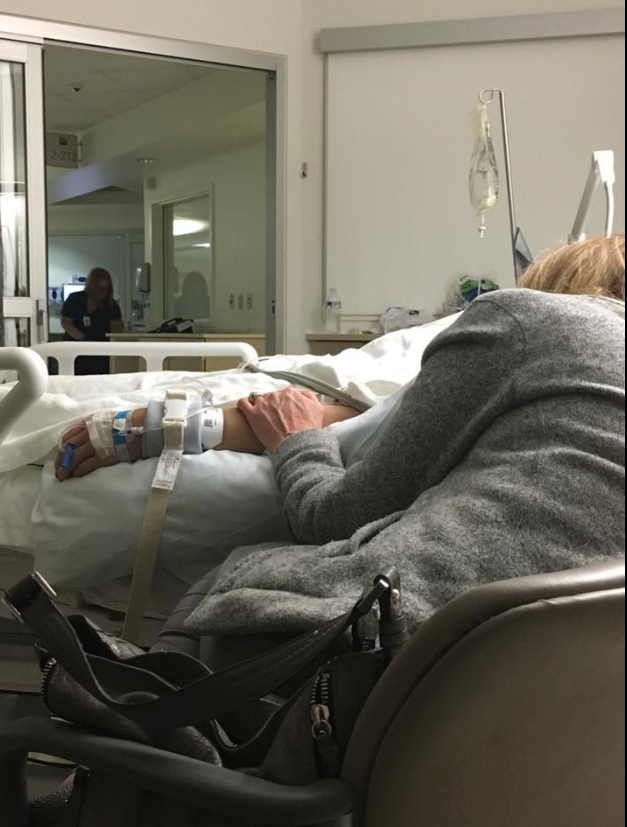 However, the mother motioned to be given a pen and paper. All the newly-revived woman was able to write was two simple words; “It’s real”.

Those near to Tina at the time asked if she was referring to heaven in her note. She nodded, yes. 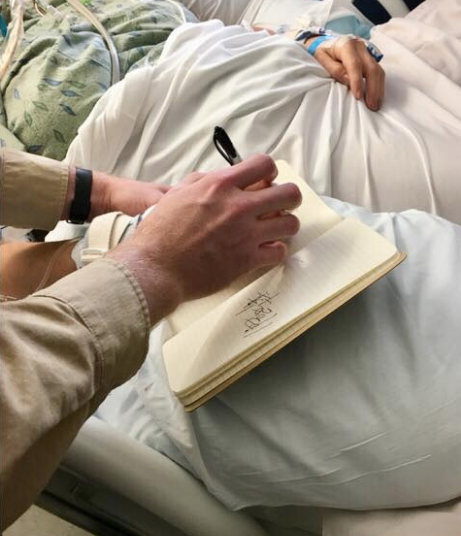 Tina described her experience as such;

“It was so real. The colours were so vibrant.”

Tina described seeing a figure she believes was Jesus stood in front of a gate.

Tina Hines was released from the hospital a few weeks following her experience and her story has been debated widely with equal parts cynicism and hope. 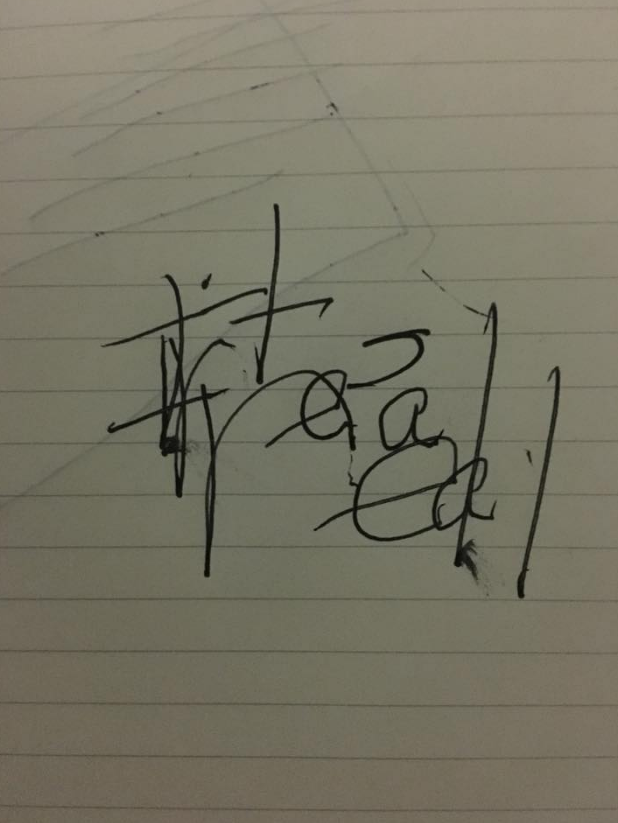 Now, Tina Hines’ amazing story has re-surfaced following her niece’s decision to have her aunt’s message tattooed on her arm.

Madie Johnson had the poignant, scribbled note tattooed onto her forearm by West Hollywood tattoo artist Suede Silver who thought the tattoo was “too cool not to share”. 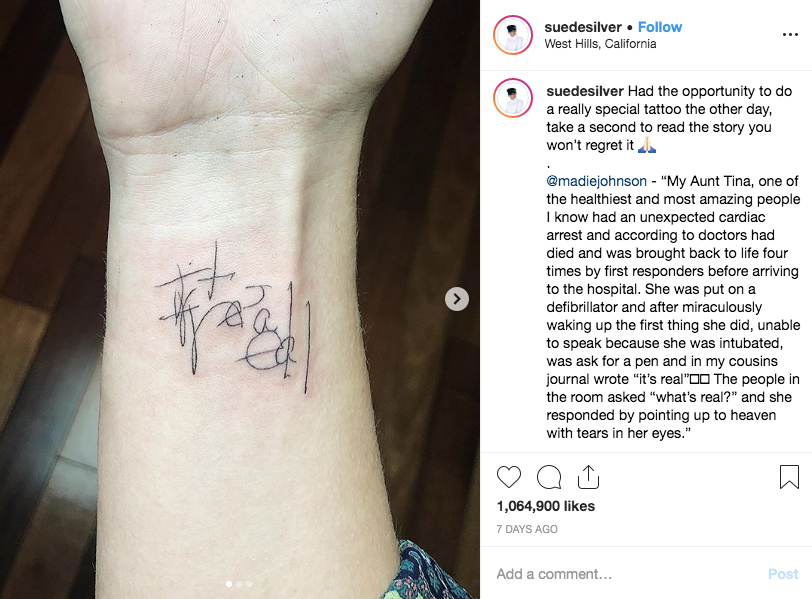 In an Instagram post, Madie paid tribute to her Aunt and her reasoning behind getting the tattoo;

“Her story is too real not to share and has given me a stronger confidence in a faith that so often goes unseen. It has given me a tangibleness to an eternal hope that is not too far away. I love you [Tina Hines]! The way you boldly love Jesus and others has changed the way I hope to live and love.” 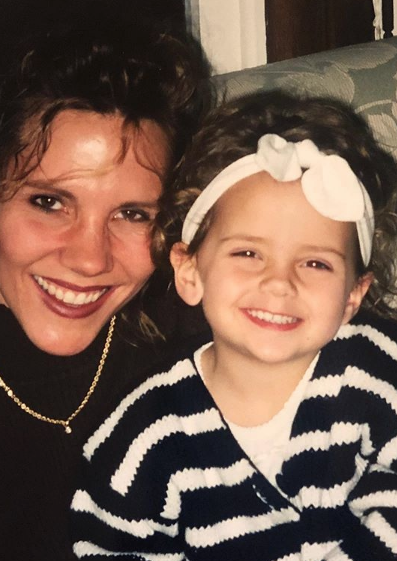 Whilst I wouldn’t personally opt for a tattoo I respect Madie’s personal choice and I think this is a lovely, commemorative way to celebrate her Aunt and her faith!

Although people are skeptical of Tina Hines’ experience for varying reasons I think it’s still a lovely story and something that brings hope and joy to their family.

Regardless of your potential issues with Tina’s story it’s always wonderful to see others finding and celebrating their faith in whatever way they feel. After all, the Lord works in mysterious ways. 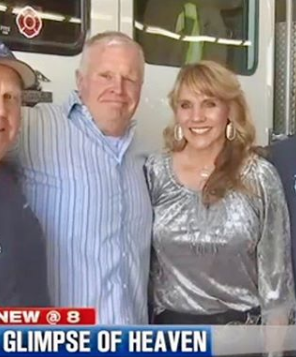 Thank goodness Tina is happy and healthy now. That she survived with her life and can enjoy her life with her loving family is wonderful.

What do you think of Tina’s experience? Do you have a similar story or know a friend who would be interested in reading about this story? Let me know in the comments!