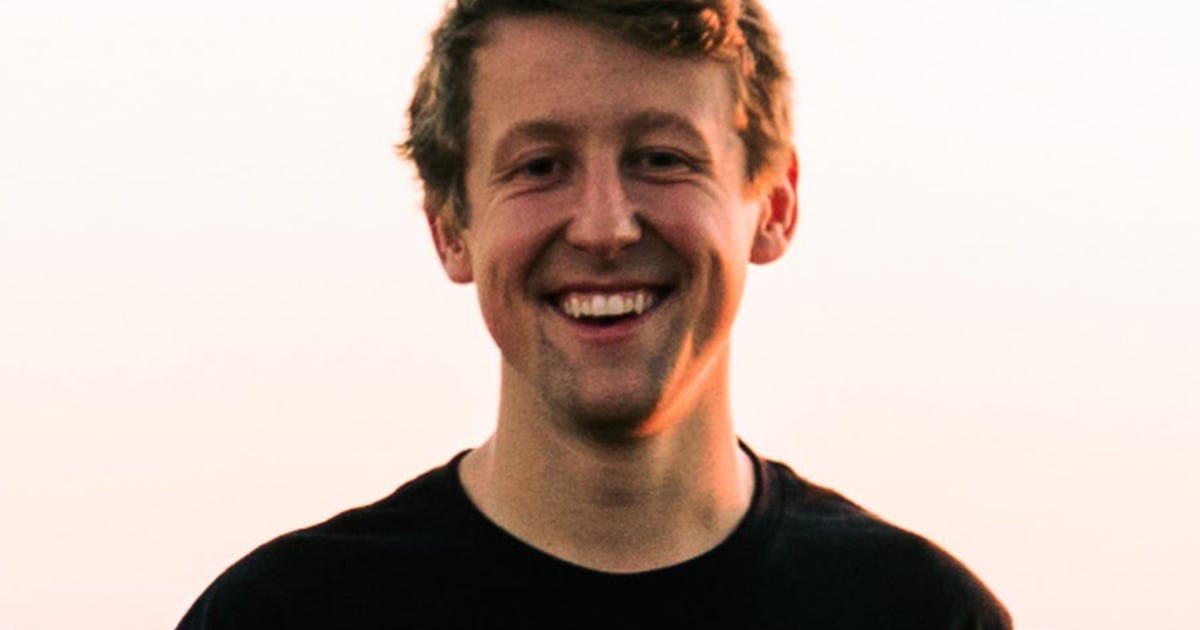 After exploration by a remote submarine, Icelandic authorities have confirmed that skateboarder Josh Neuman was killed in a plane crash on Thursday.

Neuman, 22, had been in Iceland as part of a brand deal with Belgian fashion brand Suspicious Antwerp. The pilot, Haraldur Diego, as well as Nicola Bellavia, a Belgian skydiver and influencer, and Tim Ailings, a Suspicious Antwerp sponsorship manager, were killed in the crash over Iceland’s Lake Thingavallavatn. 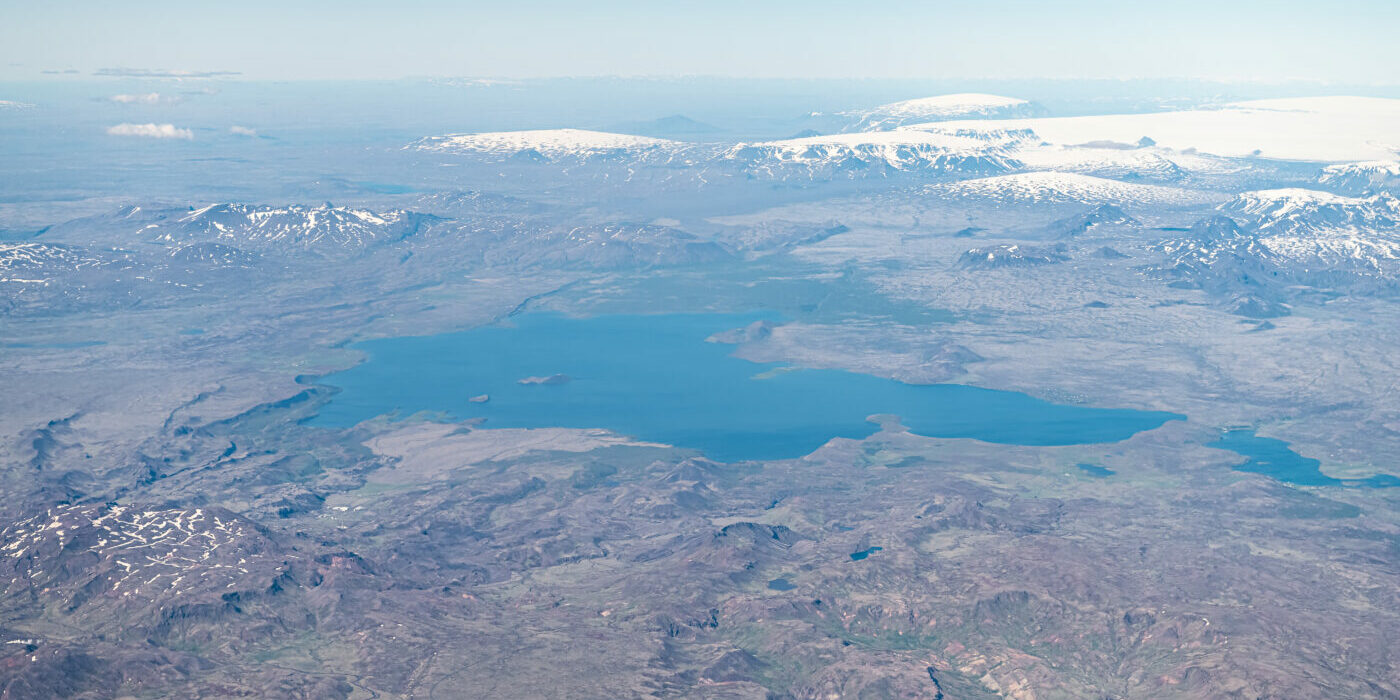 Diego, 49, was highly experienced and flew over the lake regularly to conduct photography tours. The cause of the crash remains unclear, though ongoing bad weather in the area has prevented retrieval of the bodies and may have contributed to the disaster.

Neuman created his YouTube channel ten years ago and accrued 1.2 million subscribers, though his exhilarating videos often received many times more views. Depicting Neuman skateboarding at speeds of up to 70mph in jaw-dropping environments, his videos contributed to the resurgence in skateboarding culture in recent years. Neuman’s channel includes the most popular skateboarding video of all time, ‘Racing Down the Austrian Alps,’ which at the time of writing has been viewed nearly eight million times. 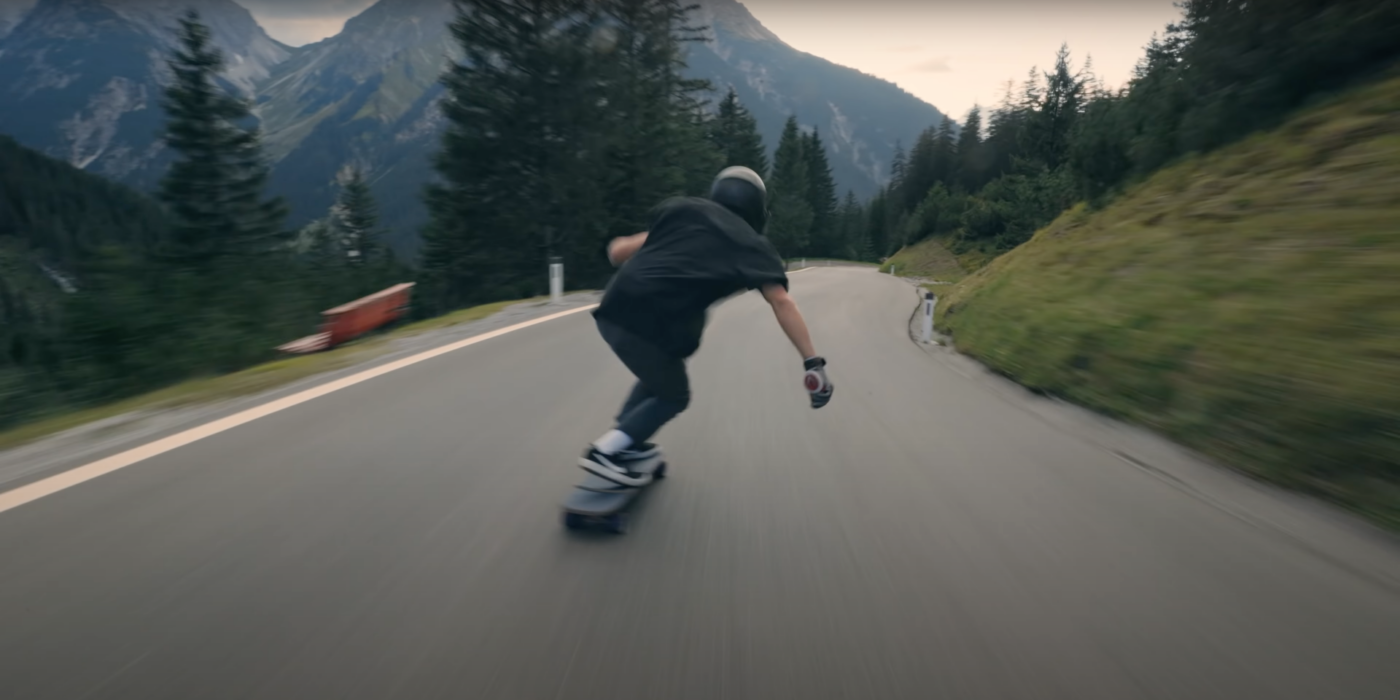 A remote submarine was deployed to survey the suspected site of the crash after an unsuccessful hunt by 1,000 members of Iceland’s Search and Rescue operation. Sonar determined the location of the bodies.

Neuman’s family issued the following statement: “The entire world mourns with us as we are devastated and heartbroken to announce that our son, and Daniel’s brother, Josh Neuman, has suddenly left us. Josh represents the side of humanity we all strive to achieve.

“The way he not just touched, but impacted lives was on a scale of its own. In his quest for adventure, thirst for creativity and passion for personal reflection, he truly impacted all those he touched. Josh believed in this world and knew that one person could make a difference. And he did. In his 22 years on this earth, Josh didn’t just live life, he was life, and he lived every day to the fullest extent possible while being kind to everyone.

“As the world sheds a tear, we should know that he passed doing what he loved, having just experienced the Northern Lights in Iceland for the first time and commenting ‘this is the happiest day of my life.'”