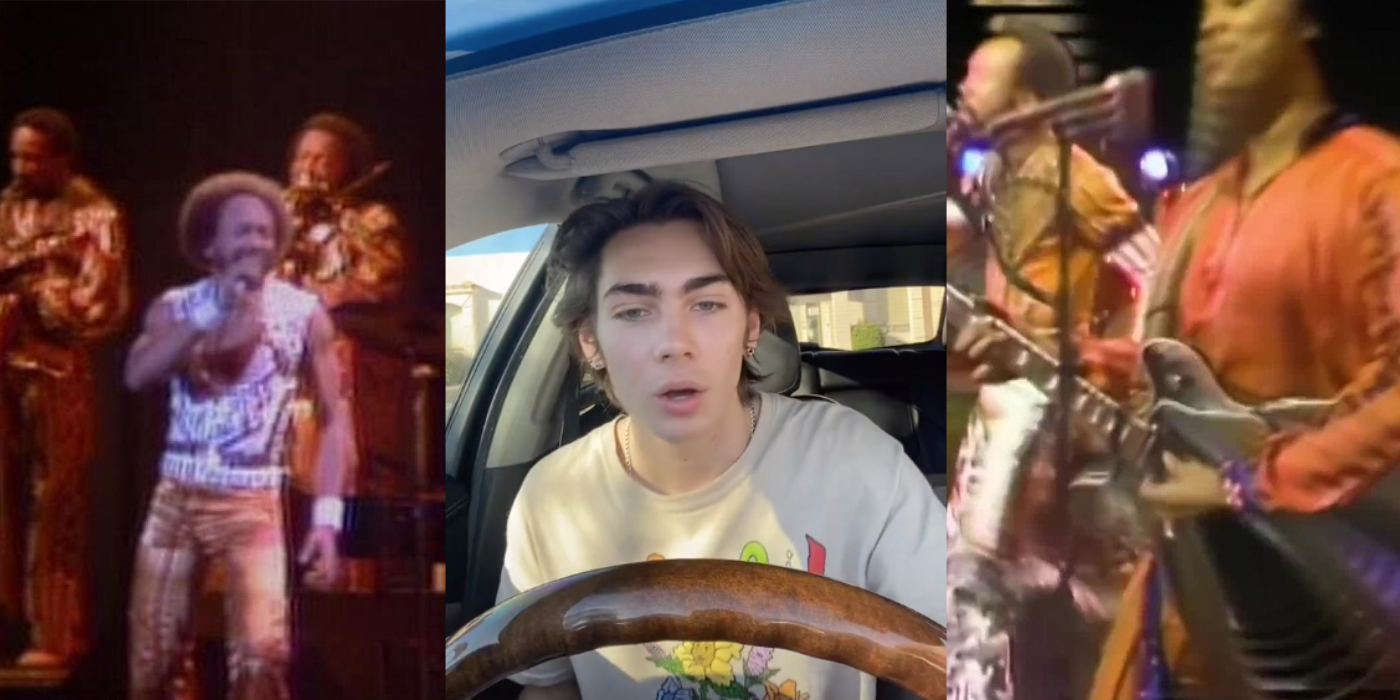 If there’s one thing that TikTok is good at, it’s turning unknown or underground songs into bona fide viral hits in a matter of weeks, days, or sometimes even hours. Whether it’s a classic from decades past that suddenly hits everyone’s For You page thanks to a meme, or a trending dance set to an indie artist’s deep cut, both new and established musicians know that a hit on TikTok is a ticket to a massive boost in listeners.

Popular TikTok songs of the past year, like No Children by aging folk-rocker The Mountain Goats or Come Over (Again) by Liverpool newbies Crawlers, have revolutionised the game for the artists involved. The Mountain Goat’s John Darnielle has credited TikTok with his popularity amongst a whole new generation, while Crawlers have said that their viral hit allowed them to quit their jobs and make music their full-time gig. 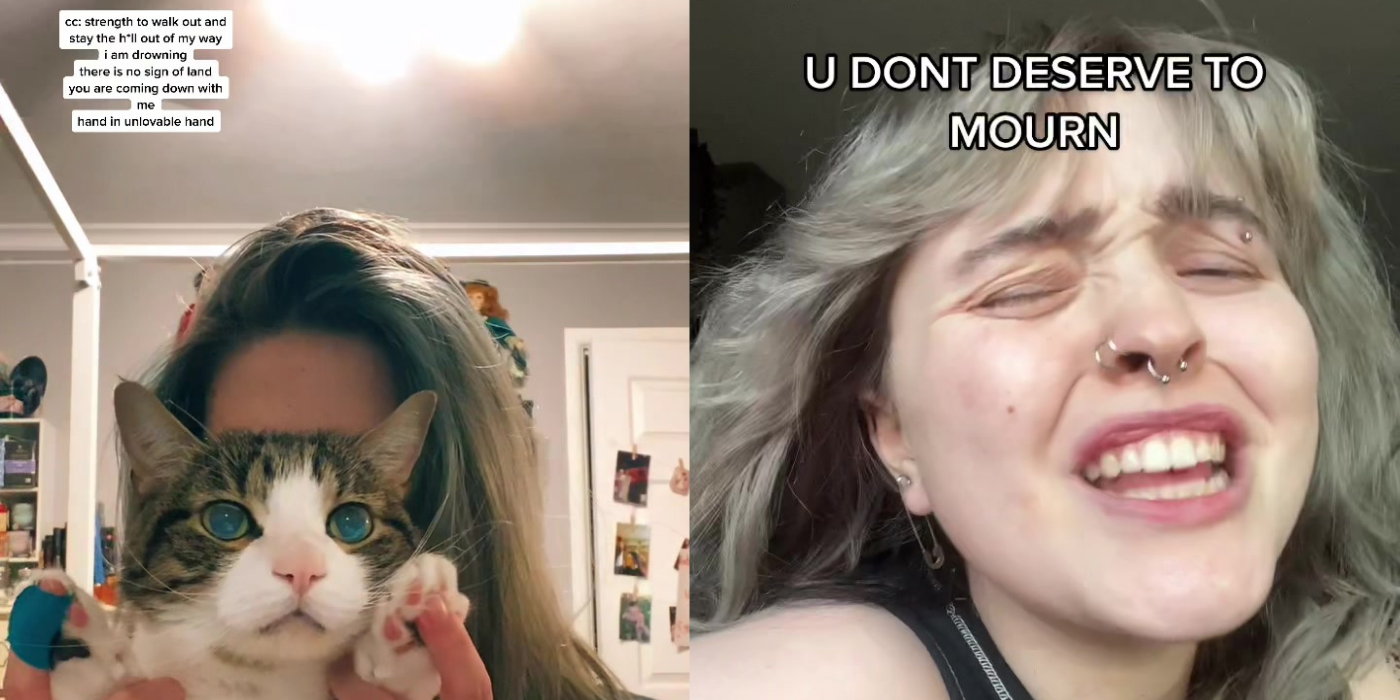 With the power of TikTok being what it is, it’s no surprise that 19-year-old Zach Montana decided to share an unreleased song by his father that he thought deserved attention. Having a sizeable audience of 10,000 followers already, Montana recorded himself jamming out to the track, then posted the video and went to sleep.

Needless to say, TikTok worked its magic overnight: Zach Montana woke up to a video with thousands of views and hundreds of adoring comments. Users fell in love with the 70s R&B groove track, called Surrender To Me, and shared it far and wide. By the time momentum started to slow down, the video already had over three million views, and the sound had been used by numerous other creators on the platform. 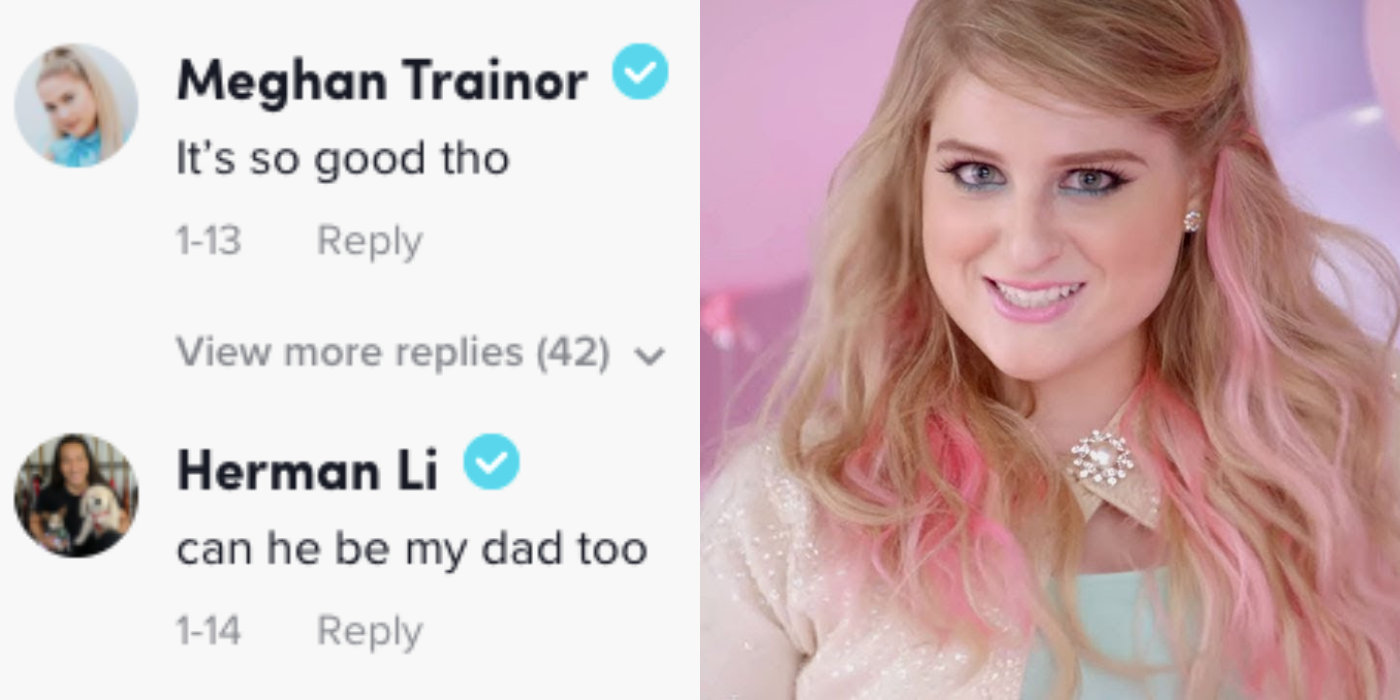 Zach Montana’s father, the singer and songwriter behind the unreleased Surrender To Me, has been working as a professional musician for decades. William Curly Smith has recorded songs with and toured alongside numerous prominent artists, including Boston, Belinda Carlisle and the legendary Willie Nelson. Nevertheless, it was his son’s decision to post one of his unreleased demos that got the attention of the music world’s current major players.

Not only did celeb musicians like Meghan Trainor and Herman Li sing the song’s praises on Twitter, but the internet’s most famous music critic, the infamously hard to please Anthony Fantano, also gave the song his seal of approval, calling it “a banger”. The attention didn’t stop there as, after thousands of TikTok comments likened Surrender To Me to the songs on the Guardians of the Galaxy’s Awesome Mixes, Marvel’s music supervisor, Dave Jordan, got in touch. 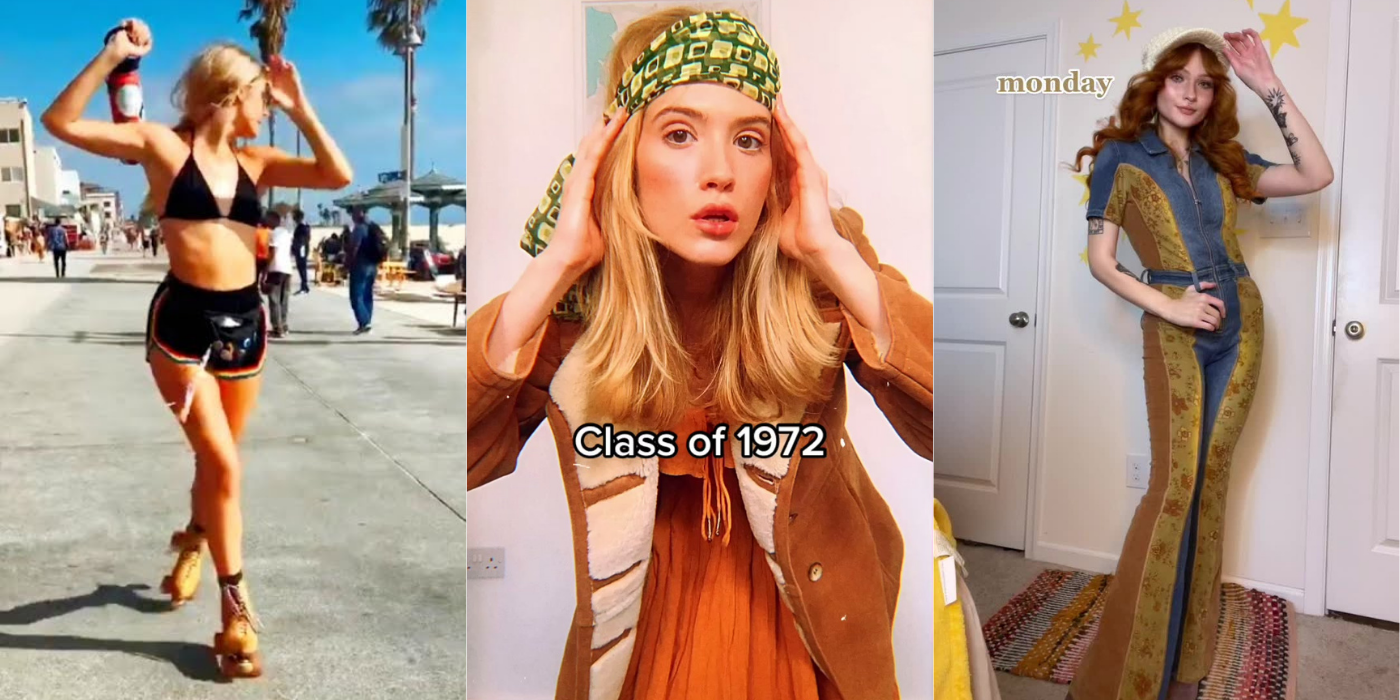 Jordan offered to show the song to James Gunn, director of Guardians of the Galaxy Vol. one and two. So, although nothing is confirmed yet, Surrender To Me could be the first of the trending TikTok songs to make it onto the big screen in a major Marvel picture. However, even if that doesn’t come to pass, you can stream the song yourself, as both Curly Smith and his son recently hit the studio to rerecord and remaster it ahead of its official release.

As for why the undeniable funk groove and R&B style of the track struck a chord with TikTok users, Surrender To Me’s turn as a viral hit came after a wave of 70s obsession on the platform. Not only did the Fleetwood Mac song Dreams become a favourite for users to lip-sync along to, but lockdown saw a large number of people take up rollerskating, in part because of the retro 70s roller-rink aesthetic. Even current popular music from artists like Dua Lipa, Bruno Mars and Miley Cyrus is in something of a neo-disco and 70s rock phase, with their hits clearly pulling from artists like Chic and A Taste of Honey.