Why is predator edp445theog allowed on TikTok? The app’s safety remains questionable 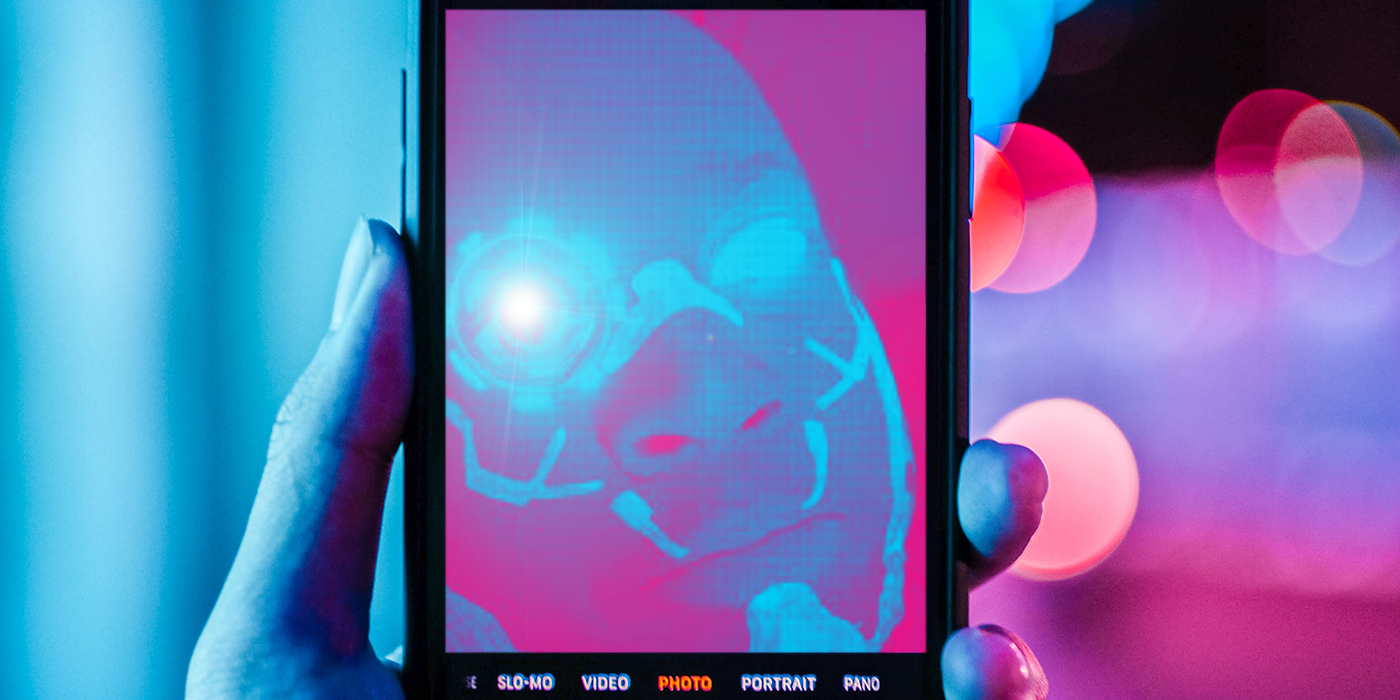 A once-popular vlogger banned from YouTube after revelations of predatory behaviour toward minors has unexpectedly resurfaced on TikTok, and promptly gone viral. This raises serious questions about how safe TikTok really is, at a time when the social media platform is already under intense scrutiny.

Bryant Moreland is known by online handle edp445theog (we won’t discuss what the ‘edp’ means here, although rest assured it doesn’t make him seem any less of an unsavoury character). He achieved YouTube fame largely off the back of videos of him cooking, gaming and reacting to NFL games. His larger-than-life persona won him a substantial following, making him the subject of countless memes and attracting YouTube subscribers reportedly numbering two million at his peak. 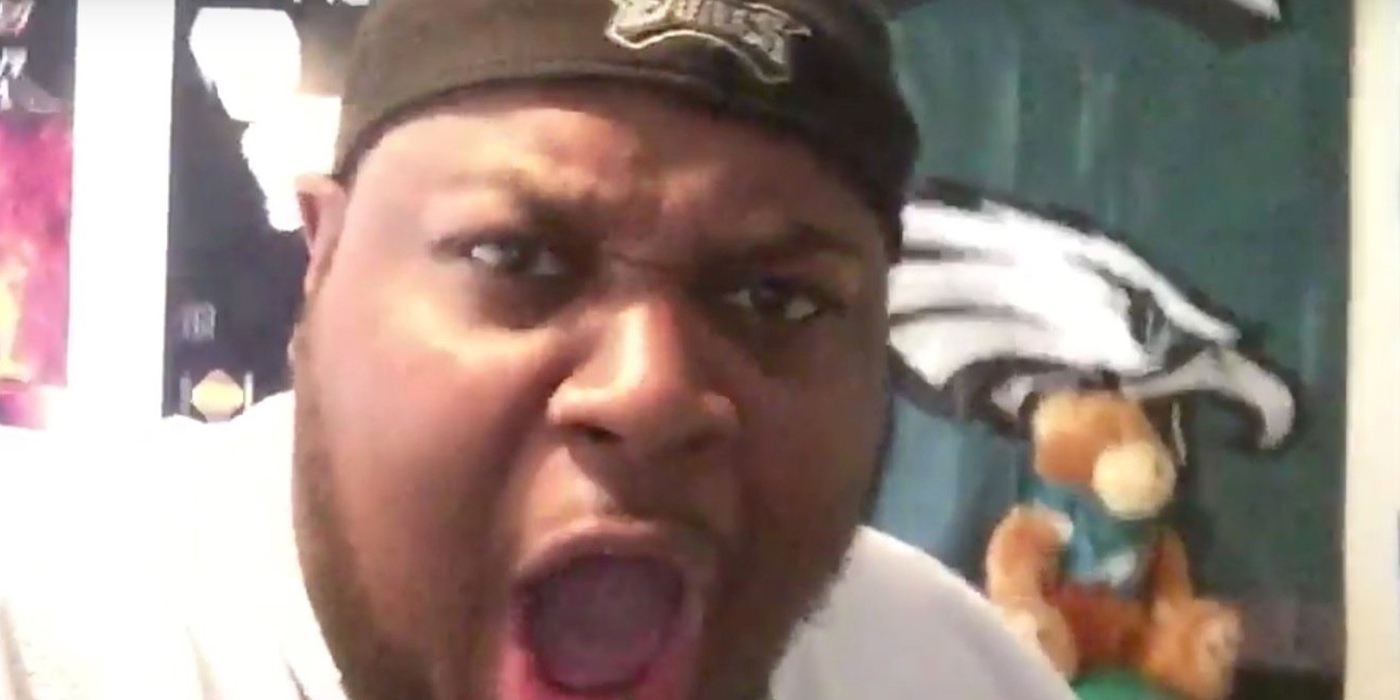 As Moreland’s fame rose, so too did allegations that he was using his social media presence to approach and proposition underage girls. Screenshots emerged of direct message exchanges with minors featuring explicit imagery and language. In 2020 this resulted in another YouTuber releasing a video detailing Moreland’s misdeeds: in direct response, Moreland released a video (deleted not long thereafter) in which he brandished a firearm in a threatening manner.

Things came to a head in April 2021, when YouTube channel Predator Poachers released a video of a successful sting operation in which they lured Moreland under the pretence of a meeting with a 13-year-old girl. The video indicated that he was reported to the police, although it’s not known if criminal charges ensued. Nonetheless, YouTube promptly deleted Moreland’s channel, so the incident would seem to have ended his career in online content. 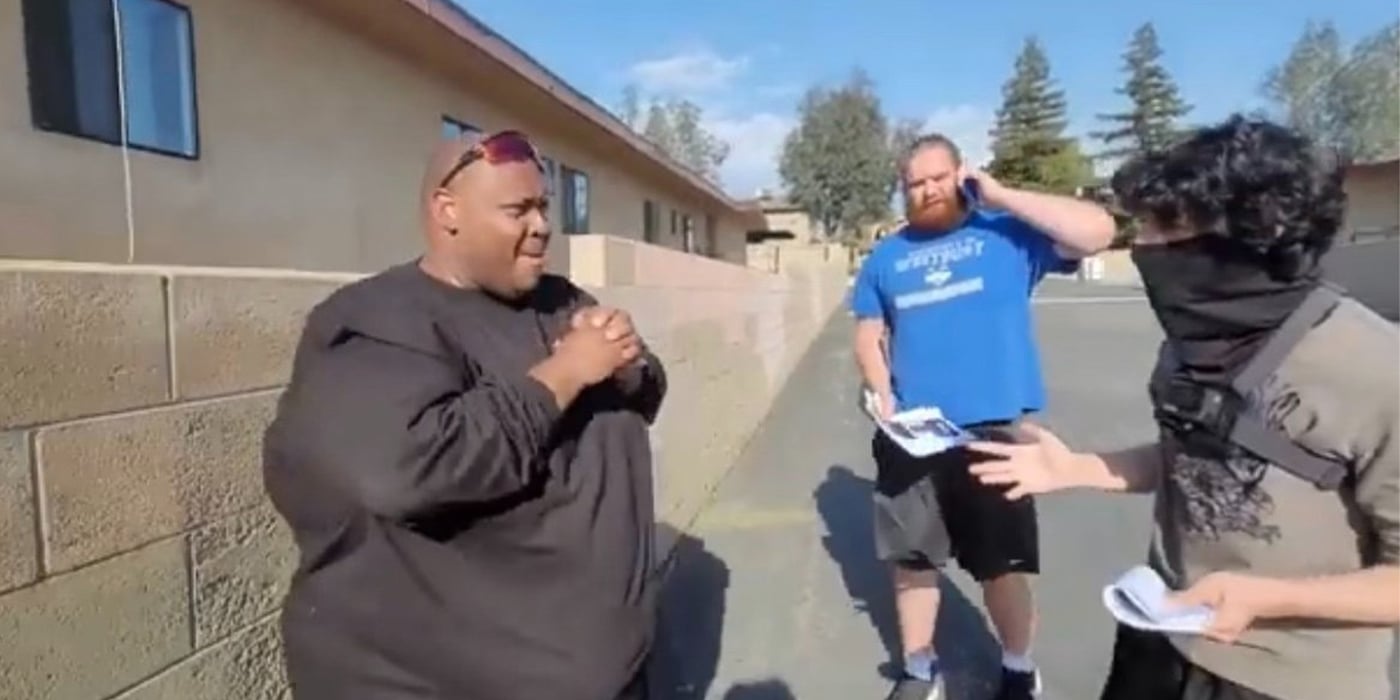 Exactly what became of Moreland afterwards is something of a mystery. There have been no shortage of claims that he was jailed for his actions, yet there seems to be no concrete proof of this. Another rumour suggested he had since died, although this was debunked as a hoax.

Whatever the case may be, a great many TikTok users were taken aback when an account under Moreland’s old username edp445theog appeared during the 2022 Superbowl on February 13th. At first the videos posted from this account were clips of the game without commentary, but a later video which went viral showed what appeared to be Moreland himself reacting to the game in his old, overly enthusiastic manner. 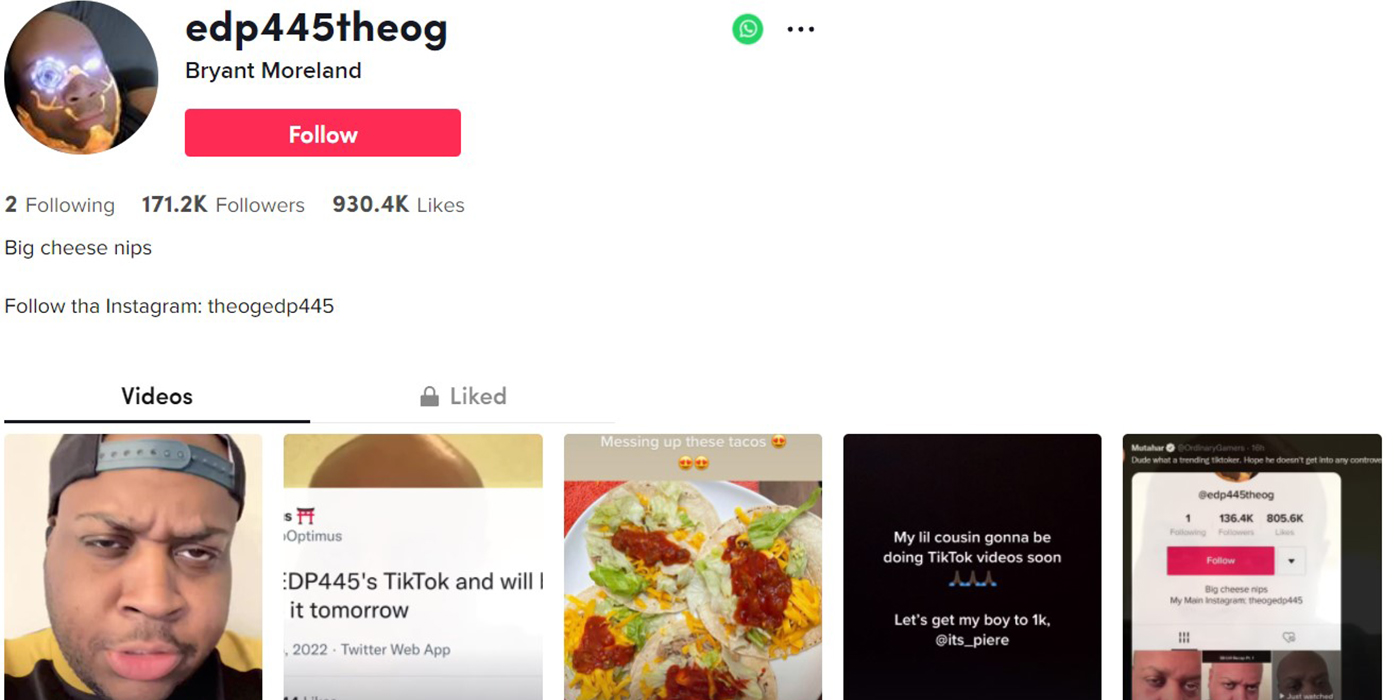 This inspired waves of shock and scepticism throughout the social media platform. Some speculated that neither the video nor the account were genuinely Moreland himself, but a deepfake or mashup using old footage from his long-since-deleted YouTube content. Others believed the video to be genuine, but anticipated that both the clip and the account would be taken down quickly given the user’s history.

Regardless of whether or not the account in question is indeed the work of Bryant Moreland himself, the fact that someone who attained such high-profile infamy on social media could then seemingly be welcomed on to TikTok and immediately reach a significant audience is alarming, and raises yet more questions about the safety measures (or lack thereof) in place on the already-controversial platform. 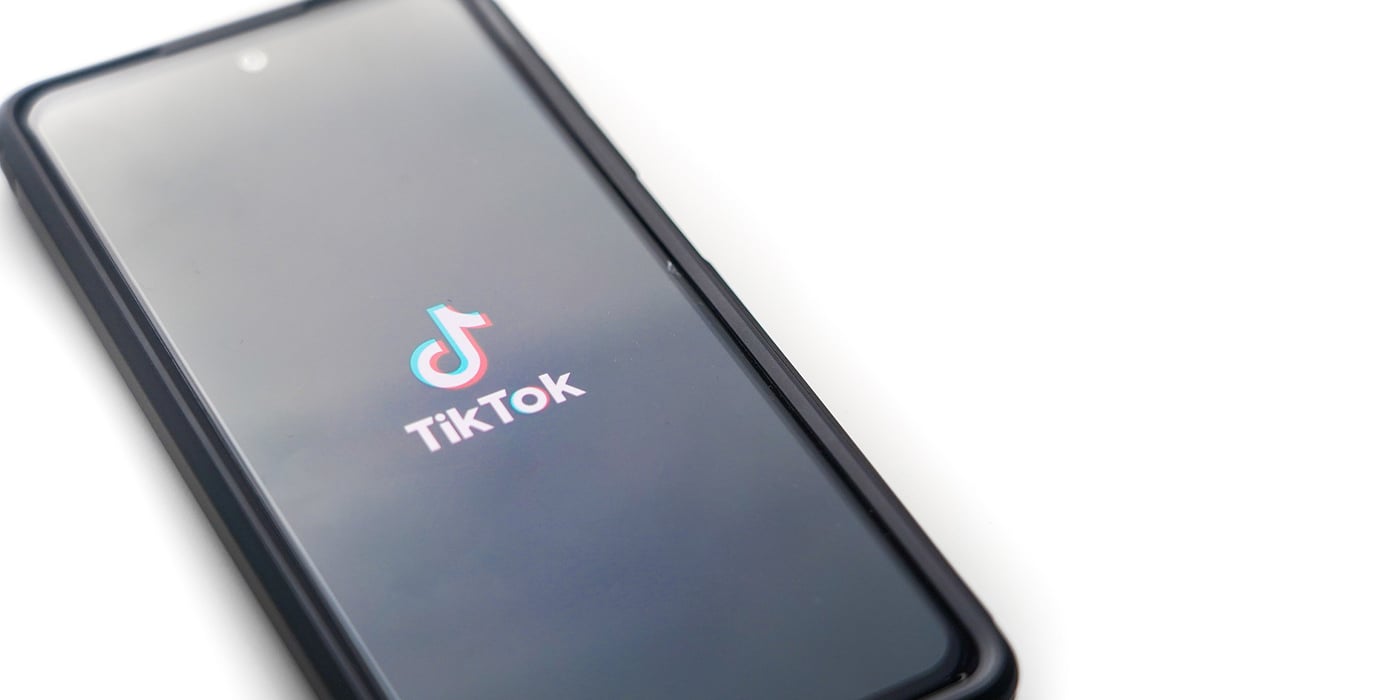 This comes barely a week after TikTok released a transparency report revealing the number of videos officially deleted from the site between July 2020 and September 2021, with potential harm to minors being the primary reason for most of these deletions. This is a particular concern as a significant portion of TikTok users worldwide are female teens and tweens.

In accordance with the Children’s Online Privacy Protection Act (COPPA) passed by the US government in 1998, TikTok in its entirety is only available for users aged 13 and over. Users under that age can still access some more limited content subject, and up to age 15 their accounts are by default set to private, meaning they cannot send or receive private messages and can only interact with people they know. 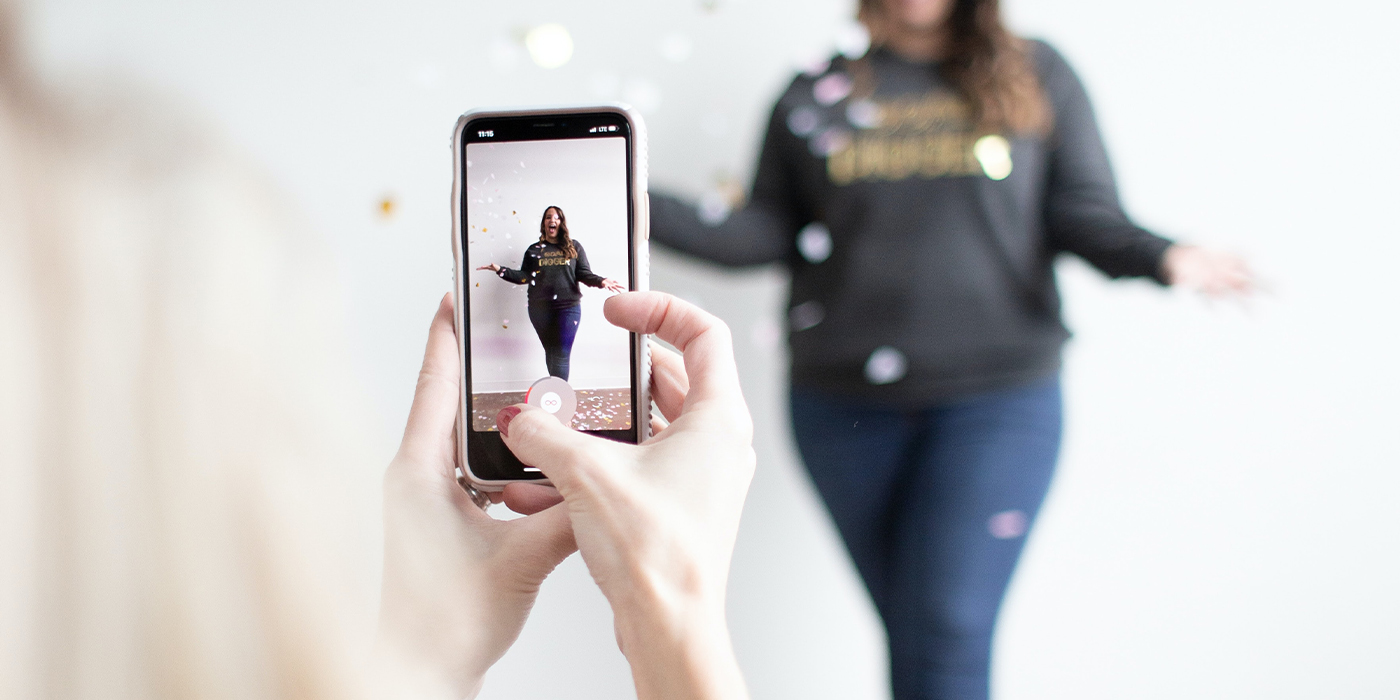 Of course, this doesn’t mean that minors can’t find ways to get around these safeguards. It was reported in June 2021 that upwards of seven million accounts had been deleted from TikTok in the first quarter of the year, over suspicions that the accounts in question were owned by under-13s. TikTok said at the time that this represented less than 1% of their users worldwide, but another report suggested that a third of TikTok users in the US were underage.

Even for younger users following the rules, inappropriate content may still be getting through. A September 2021 investigation by the Wall Street Journal saw a reporter create an account registering the user’s age as 13, and found they were able to access adult-oriented material including sexual content and drug references. 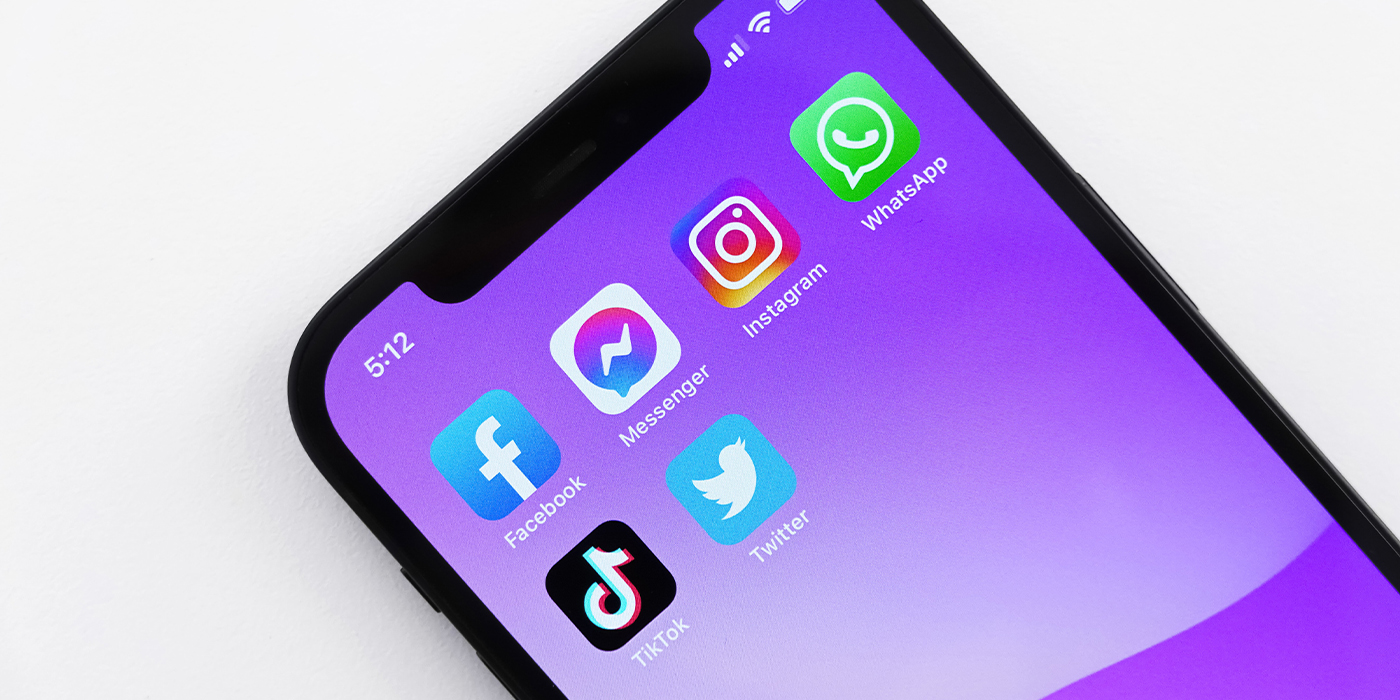 On the one hand, it’s not hard to see why this is a problem. With TikTok being as popular as it is, tens of thousands of videos are reportedly being uploaded every single minute, and it’s inevitable that not every upload will adhere to the site’s rules on acceptable content.

Still, as the number one site in the world, there’s greater pressure on TikTok to ensure the suitability of content. At present, the site is said to rely primarily on its algorithms to root out any content that breaks the rules, plus a reported workforce of 10,000 employees keeping track of videos being shared. On paper, we might think that sounds like a sufficient response, but the figures speak for themselves. 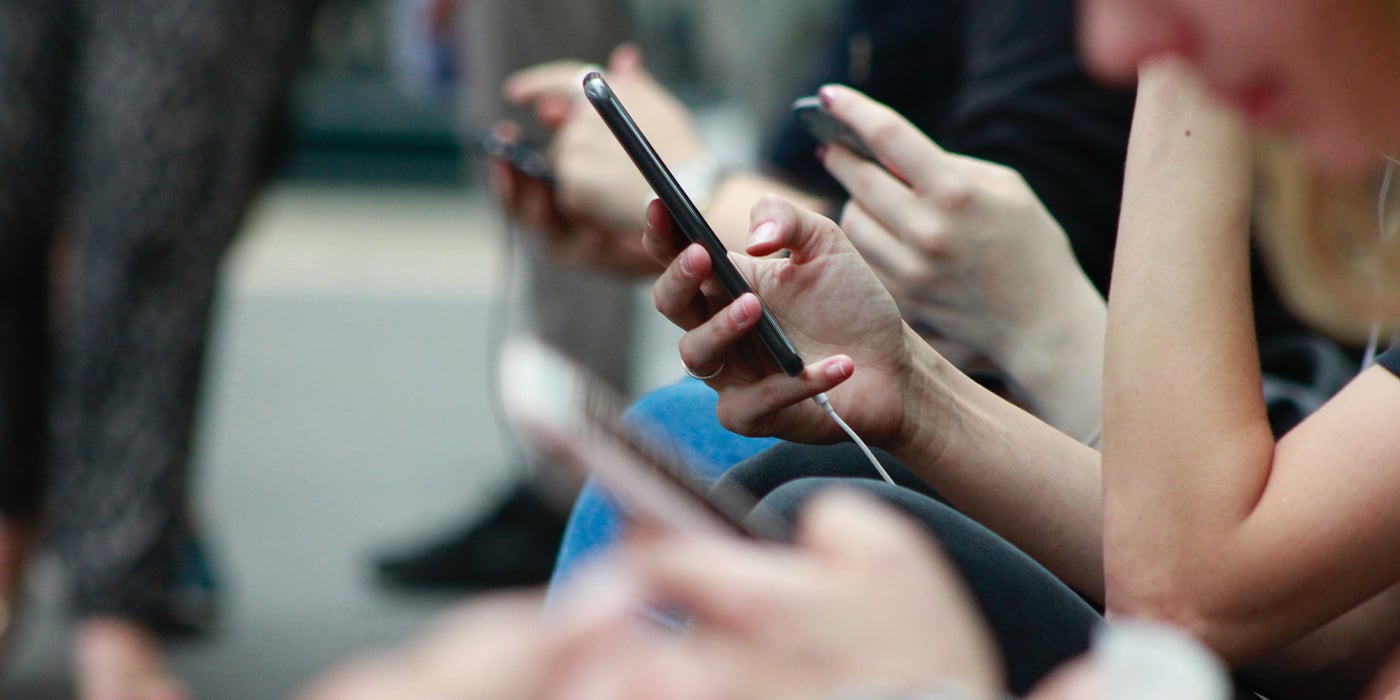 Of course, TikTok’s content screening cannot be limited to reviewing things on a video-by-video basis, as the Bryant Moreland situation demonstrates. It naturally causes concern when a known sexual predator is allowed a platform on the most popular social network of them all, after being banned from YouTube. (We should also note that Moreland also has an active Instagram and recently launched a new Twitter account, which may raise further questions regarding those sites.)

At the time of writing, Moreland’s TikTok account edp445theog remains active. It remains to be seen whether or not TikTok will permit him to stay, although if this passes without any official comment or action from the social media giant, it will cast a significant shadow over their commitment to protecting its predominantly young userbase.